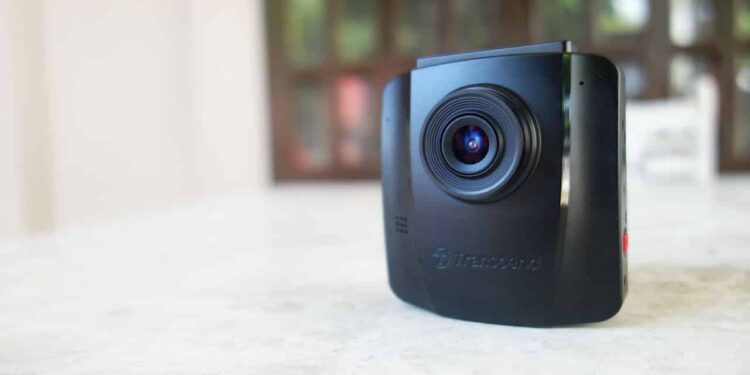 For many South Africans, there isn’t a great deal of consideration for peripheral devices in cars, apart from performance enhancements and/or anything relating to audio equipment. When it comes to non-essential peripherals such as dashcams, it wouldn’t be on top of many ‘must-have’ lists. Earlier this year, Transcend launched a new line-up of consumer dashcams, replacing their previous range of vehicle cameras. Most consumers would think computer peripherals when they think of the Transcend brand, which is where the company spends most of its resources and provides most of its products. That said, given their already high-calibre line-up of electronics, there’s no reason their range of dashcams wouldn’t be of the highest quality. We received the Transcend DrivePro 110 dashcam for review over a few weeks, which forms part of its entry-level range, but is still able to provide 1080p video recording.

The 110 follows the conventional dashcam design approach with a square frame with rounded corners. The unit is covered in plastic, with the camera lens positioned on the top side of the front face, flanked by an angular bezel, for looks rather than anything functional. On the left side bezel, you’ll also find a small grille housing the mic, an optional feature during recording. The screen takes up the majority of the rear face, with four buttons just below it. These buttons include, from left to right, the power button, menu button, settings button, and a dedicated camera button to allow for easy snapshots during standard recording. The left side of the device houses the microSD card slot, as well as an emergency record button.

The 110’s contents also include a 16GB Transcend microSD card (consumers can choose their desired capacity), as there is no onboard storage available. The emergency button is used to enable file lock, which means that it won’t be overwritten when the storage reaches maximum capacity. This mode is often used whenever one has been in an accident, whereby triggering the emergency button locks those files for insurance or evidence use at a later stage. A very useful feature indeed. Completing the design on the right side of the device is the microUSB charging port. The unit includes within its contents microUSB to car lighter cable. The cable is fairly lengthy, so you’ll have no difficulties in being able to reach from the lighter input to where the device is mounted. With my car having a second lighter socket in the centre console, I was able to power the device and run the cable down the middle, with less clutter than if running from below the radio. The cable is long enough that if you wanted to run it down the inner windscreen to neaten up the look, it’s more than long enough. 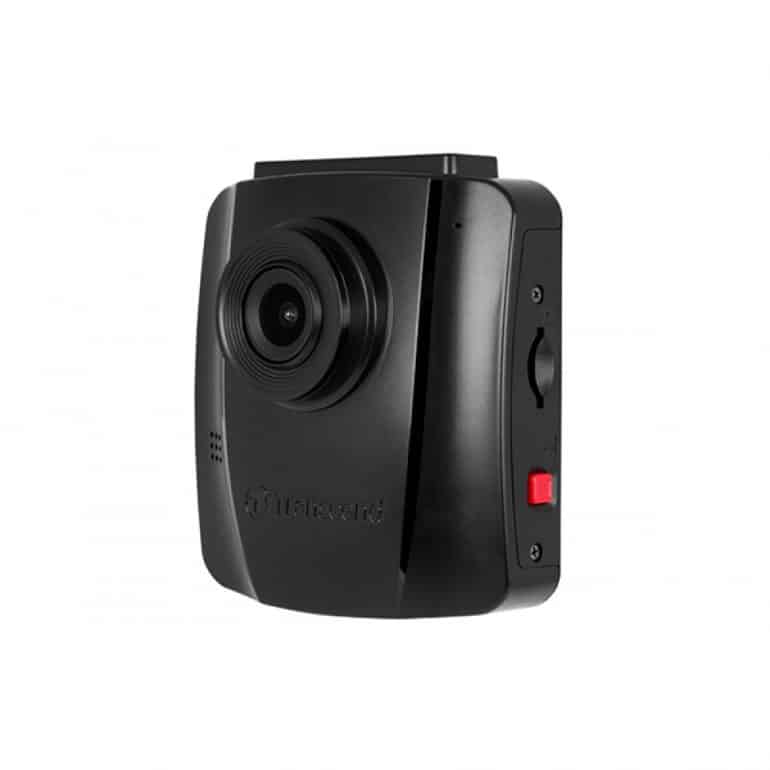 The contents also come with your standard windscreen mount, which can be unscrewed from the main unit. It easily flexes left and right, or up and down, so you’re able to position it where it’s needed during recording. The unit measures 70.2×63.1×32.5mm and weighs just 71g. Its diminutive size makes it easy to stay in place once fitted to your windscreen. In the weeks I’ve spent reviewing the unit, I didn’t have to reset the suction of the mount, nor did it move around either.

While the 110 isn’t the lowest specced unit in the range, it is the first, from bottom, that includes a screen. The unit features a 2.4″ color TFT LCD screen, with a 320x240px resolution display. At 2.4 inches, the screen is a fairly comfortable size, with the onscreen menu options easily viewable, while the resolution is quite pixelated as is to be expected. This 110 doesn’t offer any touchscreen capabilities, so the use of the physical buttons is important. If I’m honest, it does take some getting used to operating the onscreen options via secondary buttons.

While it doesn’t offer much in the way of onscreen functionality, it does a reasonable job at display the live video feed of the video recording, as well as playback of the recordings and viewing of snapshots. It isn’t very detailed, but will give you a good idea if there’s something specific you’re looking for.

When it comes to the overall performance and capabilities of the 110, there’s a lot more than what lies on the surface. For starters, the unit is capable of recording 1080p and 720p videos (user defined), at a frequency of 50Hz or 60Hz. The camera fitted on the 110 is a Sony high-sensitivity image sensor, with an F/2.0 aperture, making is very capable. Features such as anti-glare and the likes are also thrown in. The camera has a wide-angle lens (130°), which captures video from one side of the windscreen across to the opposite end.

The unit also includes a non-removable Li-Polymer battery, which comes in handy during an emergency. The expected battery life varies in range due to a number of settings, as well as the resolution of the video recording. During testing, I found that the average battery life is between 90 and 120 minutes at a 1080p resolution. All the other features were also enabled during these tests, which include the gyro, headlamp detection, and the likes.

While recording is saved at 1080p and 720p at lengths of 1, 3 and 5-minute intervals, a second, lower resolution video is also saved. This video is saved at 320x240px, which makes it easier for playback on the device itself without any issues as such. Overall, the video and photo quality of the Transcend device is good. Recording provides great detail, whether day or night. The anti-glare features, along with the HD resolution makes it easy to spot and record details such as number plates, etc. There are a few features that are enabled by the higher resolution recording, which includes traffic signs to provide speed alerts, as well as a headlight reminder, which detects poor lit areas as it transitions into dusk, reminding users to turn on their lights.

Additional features include the gyro, or G-sensor as it’s known in this case, that switches to emergency recording whenever a significant amount of impact is detected. As stated previously, this then engages the recording to write-protect the file from being overwritten. Users can define the level of the G-sensor from very sensitive to not.

If there’s one negative aspect about the 110 dashcam is that it doesn’t include onboard storage, with the microSD card included only offering 16GB (15GB available). This means that I was only able to average two days of recording before the older files are overwritten to free up capacity. Each 5-minute file averages about 450-500MB in size, and with the addition of the temp folder with the 240p video files, you’re only able to save roughly 25 video files at a time. It would have been preferable to record double this capacity with a 32GB onboard storage capacity, which gives users a buffer to copy off files they wish to save. 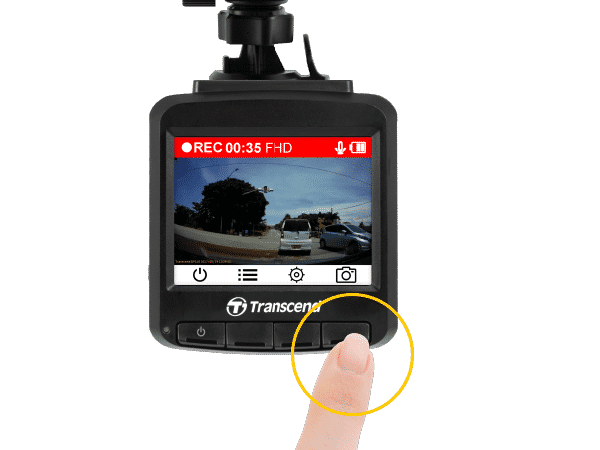 There are many countries around the world where dashcams are a requirement for insurance purposes, and is slowly becoming the norm for many. That said, while many South African companies deploy these units for their vehicles, the average consumer won’t often be in the market for one. That said, the Transcend DrivePro 110’s retail price of R1,499 is competitive enough with a significant number of features to justify the price.

The Transcend DrivePro 110 is an easy to use dashcam with great quality, and a useful set of features to boot.