Are Movie Trailers Giving Too Much Info And Spoiling Cinema? 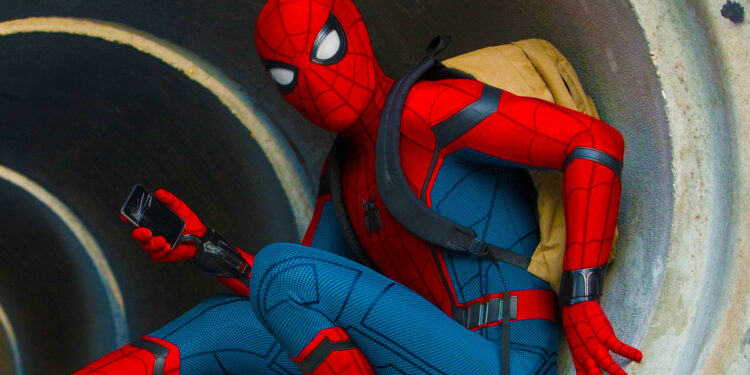 There seems to be a new trend in Hollywood: movie trailers that reveal far too much about the film, giving away the entire setup and sometimes even the outcome within a 2-minute montage. I recall a time when movie trailers were equally exciting as a trip to the cinema – the perfect blend of teasing the story, its characters and the setup without giving away any surprises. That art seems almost forgotten. I suppose the real question we need to ask ourselves, is whether movie trailers are spoiling cinema or whether a lazy generation is to blame?

It’s easy to admit that movie trailers can make or break a film. There are numerous examples of films that seemed destined to doom even before their release date, mostly due to an awful two-minute introduction. 2016’s Ghostbusters is a perfect example of a bad trailer happening to a fairly decent film. Regardless of all the marketing that followed the first trailer for the film, nothing could be done to rectify the negative publicity. 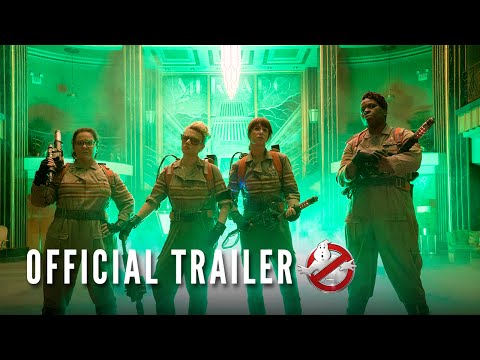 So why do studios seem to be getting it so wrong? Why are they giving away entire film plots and twists? Why are spoiler-heavy trailers getting longer?

In their heydey, trailers were an art. They were simply there to whet our appetites for what’s to come. However, things have changed. Unfortunately, audiences are to blame. According to experts in the business, the more audiences know about a film, the likelier they are to go see it. Audiences are demanding to see what they are paying for before they go see it. Sadly, the numbers prove this to be true. And all of this results in the studios overselling their products.

Batman v Superman: Dawn of Justice‘s reveal of Doomsday is the perfect example. While many fans have mentioned that they would have preferred if the character remained a secret, there were audiences that still needed to be convinced to go see the film. So what did the studio do? They gave you another reason why you should go see Batman v Superman.

Of course, that’s not the only problem. Audiences also are quick to grumble when trailers are shorter or “misleading”. In 2011, a woman sued the makers of Ryan Gosling’s Drive because she was expecting something along the lines of The Fast & the Furious. It sounds completely insane, but the trailer probably didn’t do enough to convince her otherwise. So in order to have audiences fully understand what they are buying tickets for, and to avoid all this chaos, we get trailers that overexplain what the film is about – with no secrets and very little surprises. 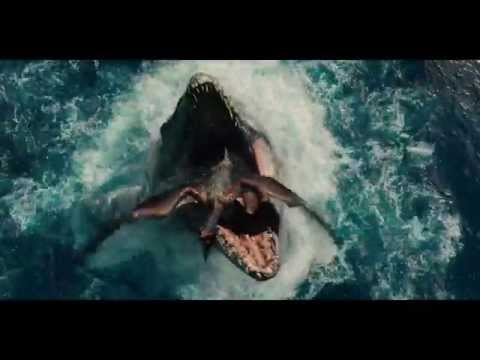 The balance is incredibly tricky. We no longer have voice-over narration to spell out the plot of a film without showing too much footage. Instead, we get a Terminator: Genisys trailer that reveals that John Connor has become a bad guy or a Jurassic Park trailer where the monster dinosaur is revealed ahead of the release. What makes matters worse is that most trailers are cut by a distributor or studio and not the film’s director. Sometimes these surprises aren’t meant for the trailers at all. Jurassic World director, Colin Trevorrow, told IGN that the trailers showed “far more of the movie than [he] would ever have wanted”.

So what does a good trailer look like? Let’s take a look at the trailer for Stanley Kubrick’s The Shining as an example of how it was done in the past: 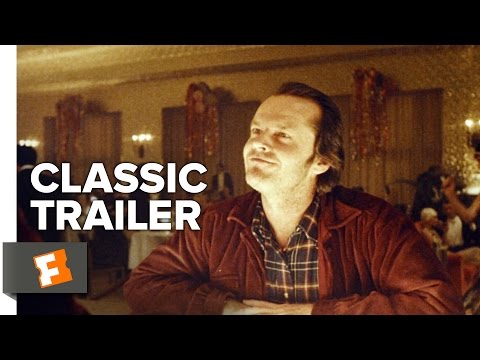 In 90 seconds the film tells me everything I need to know in order to go see The Shining without showing any footage aside from the bloody elevators. It tells me who is in it, who made it and is creepy enough to intrigue me and convince me to go see it.

Not everyone is the same though. Some people want much more.

I had way too much déjà vu watching Spider-Man: Homecoming and kept waiting for the beats I had seen in the trailer (which even shows part of the ending). 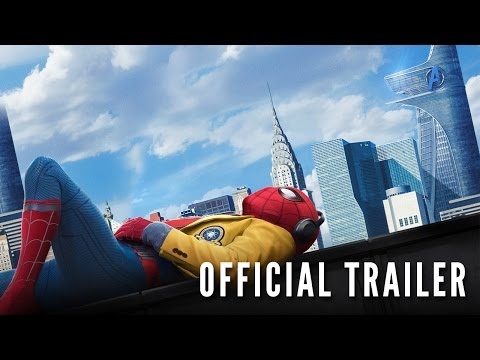 The solution for me has been watching the first minute of the trailer and then switching it off. Anything more than that and I feel like I’ve watched a summary of the entire film. Part of the beauty of the film is the mystery created. Maybe it’s just me, but I don’t want to see the best parts of the film before I sit down to watch all of it.

Hollywood really needs to fix this movie trailers problem. Do we really need three 2-minute clips to convince us to go see a film?