The series still delivers the goods with good challenges and exceptional cars. 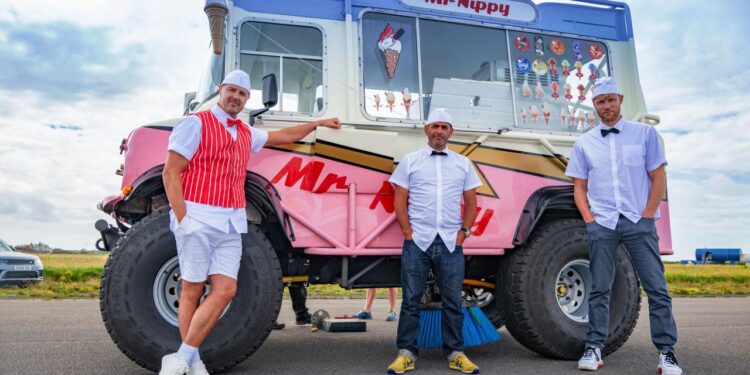 The year has seen quite a few changes, from the way we shop and socialise and even the type of TV series we consume. Almost all aspects of life have been impacted by the virus. We’re all trying to get by while attempting to keep a level of normalcy. Top Gear has been with us for over two decades and has become a mainstay in the motoring entertainment circles. After a few hiccups during filming, the BBC managed to deliver a new season, Top Gear Season 29.

There’s a lot that has changed in the latest season of Top Gear but a lot has still remained the same. The show features a mix of new cars for testing, news, banter and a host of challenges to enjoy. 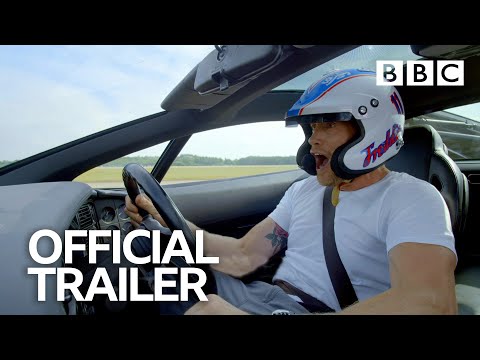 Viewers can see the point at which the show was interrupted by the pandemic. The first episode proceeds as you’d expect pre-COVID-19, with the team all smiles, hugs and interactions with passers-by. By the start of the second episode, all of that has disappeared. Even the hosts themselves are now socially distancing during shoots. In the end, however, they still manage to deliver on the action, spectacle and a brilliant line-up of cars.

The season starts with a new introduction to the set. The new drive-in style to host the show provides an open-air showroom, so to speak. Fans who managed to get a ticket to the show drive up with their cars with the presenters delivering the introductions to skits and the cut-scenes between them. The line-up of cars is often impressive, even to the glee of the trio themselves.

It’s clear to see how they’ve grown into their roles in the show. Their banter and comradery has increased, with their competitive nature also increasing as a result. But while they seem to gel in the more unscripted portion of the show as they take on challenging and present new cars, the same cannot be said for the live, drive-in hosting. It seems far more forced in this aspect, as they attempt to bring a natural flow transitioning between the clips. However, their performances here are far stiffer.

Irrespective of the team in place, it’s always going to be the cars that steal the show. Top Gear Season 29 delivers with a truly impressive line-up on cars.

The peak of this, for me at least, was in Episode 2 where Chris, Paddy and Freddie jump into three 200MPH-topping monsters. These are the cars that made many fall in love with sports cars and all things motoring, myself included. I even recall experience all three of them in the very first Need for Speed game more than two decades back. And it was amazing seeing them hit the road again, although not all going to plan. 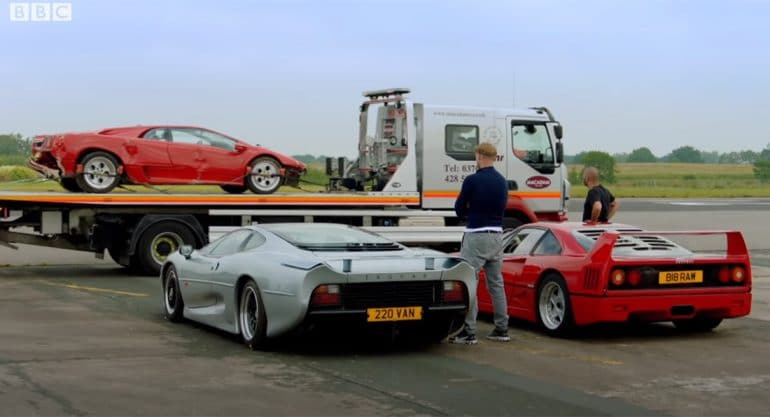 The rest of Top Gear Season 29‘s episodes continue a very similar format that has kept it going for the 29 seasons it has – and it delivers more often than not. But there are times when I felt it would be best served to try something new. The team need some creative licence, and with three successful seasons with the trio now under the BBC’s belt, I believe they can afford to relax on this a tad. We’ve seen a huge dip prior to Season 27, so the caution was necessary. Now a lot more stable and enjoyable, it’s time to release the shackles.

There’s no doubting that Top Gear Season 29 was hugely impacted by the change of schedule, limiting travel and keeping most of the filming local. But it managed to pull off an exciting season despite it all.

Top Gear Season 29 is currently being broadcast on Thursdays from 22 October 2020 on BBC Brit (120) at 20:00, running until 3 December. It’s also available on DStv Catch Up, in case you’ve missed any episodes.

Top Gear Season 29 was always going to be a challenge to film and produce but 2020 increased the technicalities quite drastically. With the hosts, Paddy, Freddie and Chris returning for their 3<sup>rd</sup> season together, they’re beginning to kick on a bit. A few changes to the format of the show has allowed it to proceed as planned and delivers some worthy entertainment despite it all.