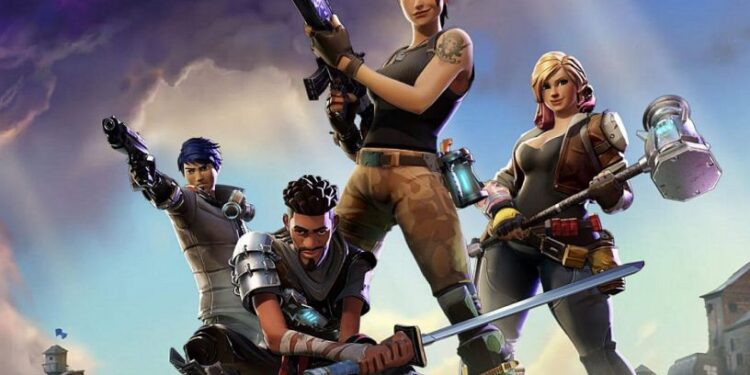 As is the case with most battle royale games, Fortnite has a ton of powerful weapons in its arsenal.

From pistols to rocket launchers, there’s a wide variety of tools of destruction to choose from. They’re all quite handy in their own right but there’s a handful of them that stands head and shoulders above the rest. With Season 6 bringing adjustments to existing weapons as well as rotating in Fortnite weapons that were vaulted, we’ve got a whole new set of guns that can be crowned the best of the best.

Here are the top 5 most powerful weapons that will get you the coveted Victory Royale in Fortnite Season 6. 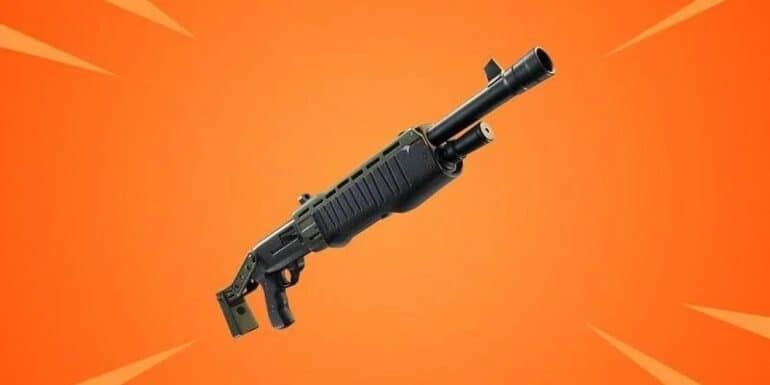 Rejoice, everyone, for the king has returned.

Back from the vault, the Pump Shotgun makes a return and instantly takes the number 1 spot because it’s still got it.

Grabbing either an Epic or Legendary variant of this bad boy will definitely carry you all the way to the endgame. Thanks to both of these variants receiving a buff to their damage, they can deal over 100 damage per shot depending on your accuracy. Even with the slight nerf to its headshot multipliers, this gun is still a tool to be feared.

On top of that, crafting makes it quite easy to get at least an Epic version of the Pump Shotgun so long as you have a Rare Makeshift Shotgun in your inventory.

The Pump Shotgun is definitely one of the most powerful weapons in Fortnite. 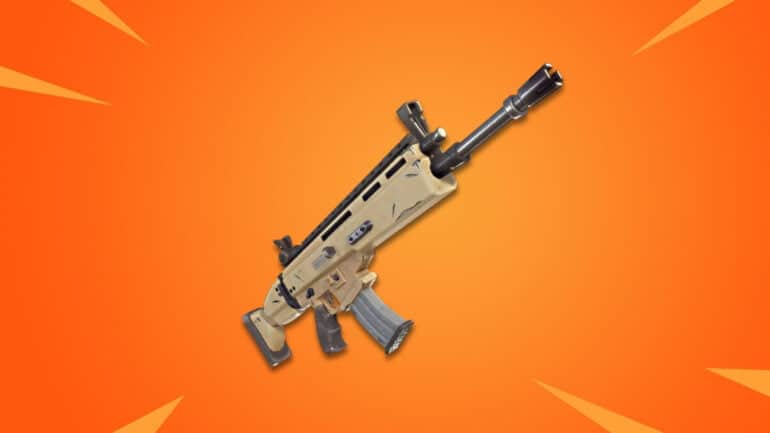 Another old faithful, this Fortnite weapon never gets vaulted — meaning it also never loses its lustre.

Thanks to its low recoil, solid range, and good damage the Assault Rifle is a powerful weapon worthy of any player’s arsenal. The Epic and Legendary variants, in particular, can deal 35-36 damage per shot to the body and have a 5.5 rate of fire.

It’s also important to be aware of its First Shot Accuracy which can be reset faster by crouching. 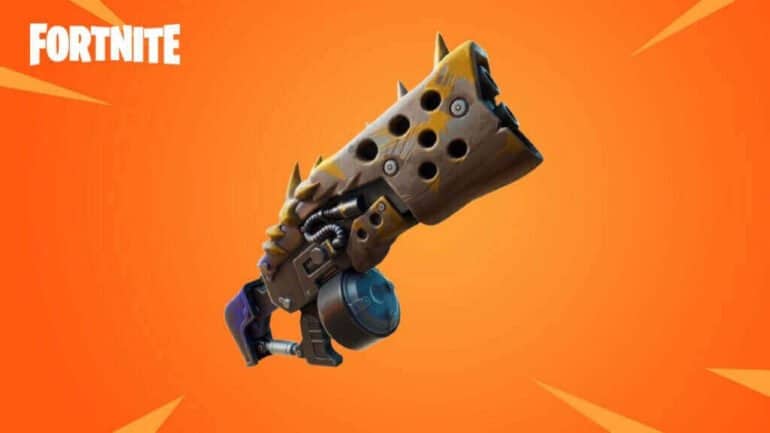 Also known as the Drum Shotgun, this bursty weapon is an absolute beast at close range. When you’re trying to ambush enemies, your main goal is to take them out as quickly as possible before they have a chance to retaliate. The Primal Shotgun will almost guarantee that happens.

It’s Epic and Legendary variants deal 52 and 55 damage per shot respectively and fire in 2-shot bursts.

The downside of this gun is that it is very weak at mid-range and completely useless at long range. It’s best to bring it out for situations where it shines and that is up close and personal.

As far as Fortnite weapons go, the Primal Shotgun is definitely high on the list of the most powerful favourites. 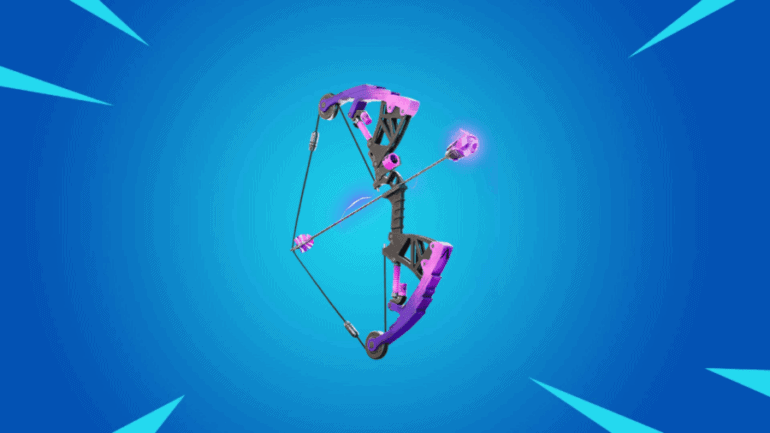 Combine a Mechanical Bow with a Shockwave Grenade and you get this weapon.

Introduced in Fortnite Season 6, this brand-new weapon is both powerful and reliable.

Each of its arrows can deal over 90+ damage to the body and also launch enemies into the air after a short delay. You can even make use of this property to launch yourself up to get to high ground. 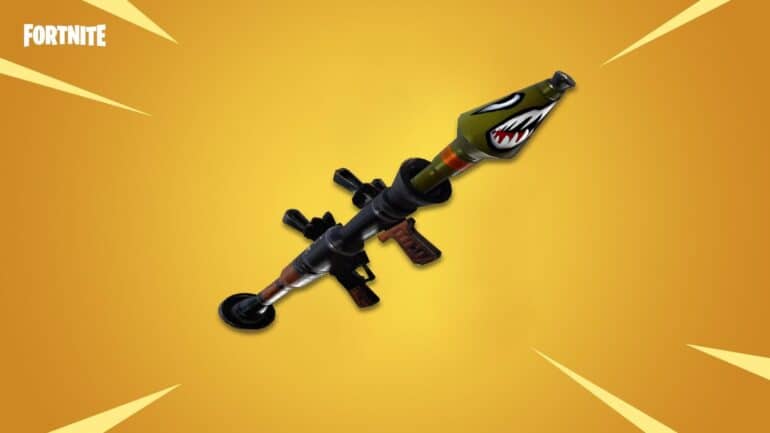 Like in most shooter games, the Rocket Launcher in Fortnite is an absolute monster of a weapon, which is why it’s so hard to find.

For one, a direct hit can one-shot any target. Even if you miss, though, the resulting splash damage will still deliver a good deal of pain. As the slow-moving projectiles fired by this weapon do a lot of damage to structures, you’ll want to keep this handy for when you’re dealing with highly capable builders.

The Rocket Launcher is definitely a must for any “most powerful Fortnite weapons” list.

What are your favourite Fortnite weapons and which do you consider the most powerful?