Tom Cruise Is Your Daddy In ‘The Mummy’ IMAX Trailer 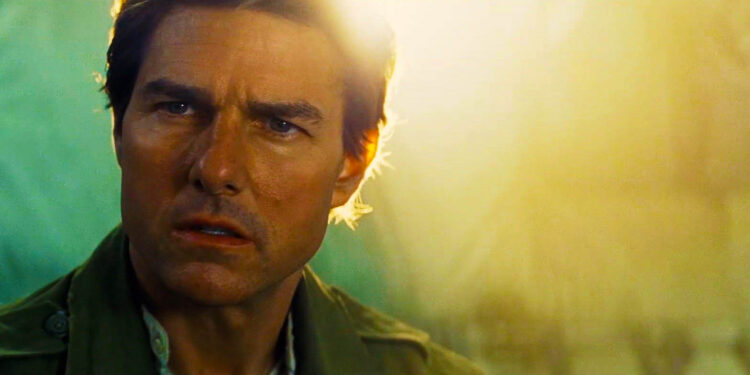 Universal Pictures recently dropped the veil on their Dark Universe, revealing that Tom Cruise, Johnny Depp, Javier Bardem, Russell Crowe, and Sofia Boutella are all assembled for their upcoming franchise which sees The Mummy, Dr. Jeckyll, The Wolfman, The Invisible Man and Frankenstein share a world. The first film in the franchise, The Mummy, releases this Friday, June 9th. To get you more excited, Universal have released an IMAX trailer.

Universal has announced that the next movie in the Dark Universe series will be Bride of Frankenstein with Bill Condon as director for 2019. Before then, The Mummy has to succeed. With Wonder Woman already pulling in big numbers and continuing to lure audiences, it’s no doubt that the film will have a tough time at the box office.

Thought safely entombed in a tomb deep beneath the unforgiving desert, an ancient princess (Sofia Boutella of Kingsman: The Secret Service and Star Trek Beyond) whose destiny was unjustly taken from her is awakened in our current day, bringing with her malevolence grown over millennia and terrors that defy human comprehension.

From the sweeping sands of the Middle East through hidden labyrinths under modern-day London, The Mummy brings a surprising intensity and balance of wonder and thrills in an imaginative new take that ushers in a new world of gods and monsters.