What happens when you combine the Navy SEAL tactics of the Rainbow Six games with the threat of aliens? Well, besides sounding like Dwayne “The Rock” Johnson’s next screenplay, it definitely injects something new and different into the franchise. But does Tom Clancy’s Rainbow Six Extraction deliver? 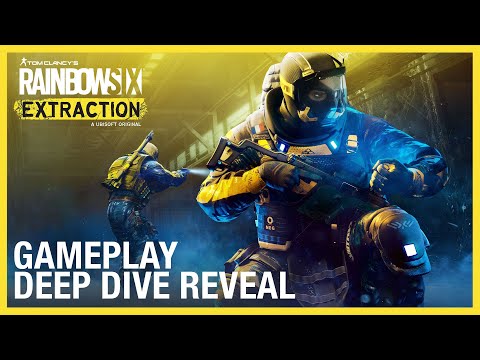 There are 18 operators from you to choose from to tackle the different locations and objectives, such as sabotage or containment. Each of these operators features their own unique skillset (insert Liam Neeson meme here). However, it’s worthwhile to try each of them out to get a feel for where their strengths lie and which character will be useful on a mission or team. Sometimes, a specialist might be more vital than an all-rounder, depending on how you and your crew team up.

Much like a real-world extraction or mission, Rainbow Six Extraction isn’t meant to be gung-ho shooting. Even so, these hordes are kind of silly, sitting around and waiting to be attacked like the enemies from The Last of Us on easy mode. You can easily sneak up and put them down without firing a single bullet.

Sure, there might be situations where you’ll have no other choice but to blast your way out of a tough situation. Though, the game is slanted towards patience and tactical cunningness. Guns are not enough as the incursions only become tougher as you get further into the game. Your drone will be your best friend as you set out to complete your objectives. 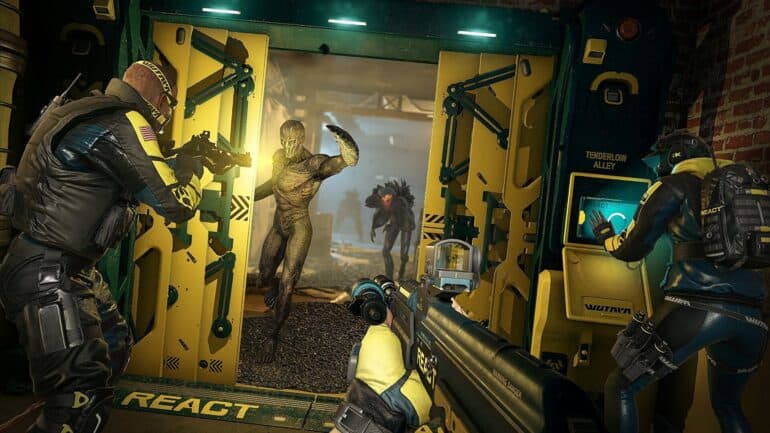 The cutscenes in Rainbow Six Extraction contain incredible character models. From the light shades of freckles to even the pores on the skin, these characters look phenomenal. Even the detail of the maps and characters in the game look terrific – except for the aliens. It isn’t that they’re ugly per se; it’s just that they’re bland looking.

We’re living in an era where Doom: Eternal and its outstanding monster designs exist. And this is the best that Rainbow Six Extraction produces? It would’ve been nice to see a little more effort going into these designs. 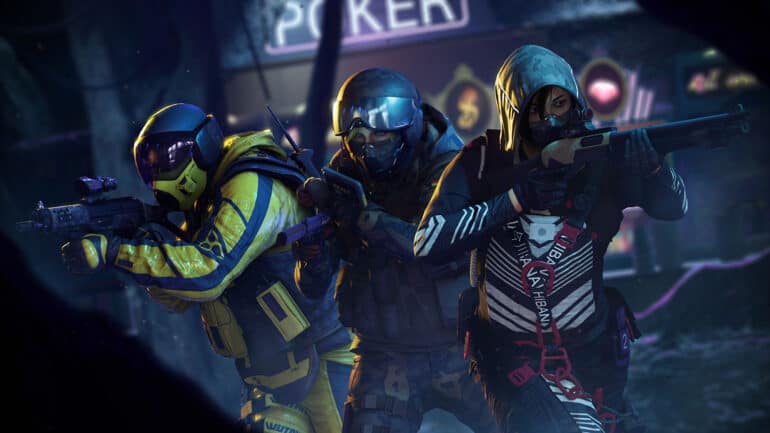 But is Rainbow Six Extraction fun?

Rainbow Six Extraction is ambitious to say the least. It tries to blend what happens in the real world with the fun of online gaming. The thing is there’s a steep learning curve for beginners. While it’s easy to say “gg” to these people, will they have the patience to persist? It takes time and patience, since the game can be extremely slow as you learn the ropes.

For fans of the series, Tom Clancy’s Rainbow Six Extraction might feel like a glorified expansion pack that provides a new-ish premise and it’ll quench your thirst for a tactical shooter. But if you’re picking this series up for the first time, it might not have enough to hook you for the long run.