Titans: Anna Diop’s Starfire Gets A New Suit In Season 3 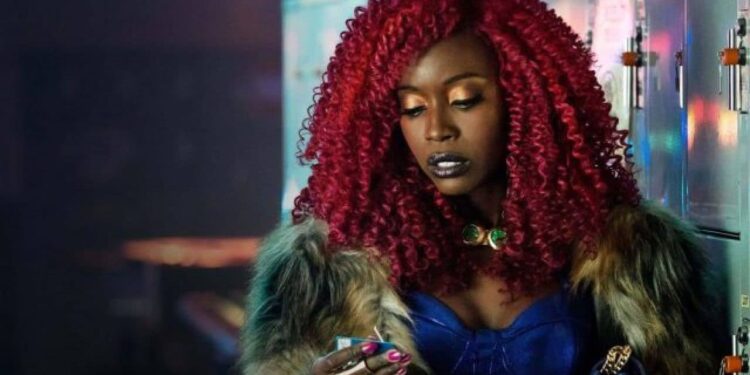 In the first two seasons of Titans, Kory Anders, aka Starfire, battled the bad guys in whatever she was wearing at the time. But now that the character is about to uncover the mysteries of her past, she needs some cool superhero gear just like her teammates.

Designed Laura Jean Shannon, HBO Max shared a full-length photo of the costume on social media. This was accompanied by an image of Gina DeDomenico’s concept art.

Ok wow can we just admire @TheAnnaDiop as Starfire for a minute!? Seasons 1 & 2 are now streaming on HBO Max. #DCTitans pic.twitter.com/JGLkVRxqUd

In addition to the new suit, Starfire is getting a big story arc in season three. In a recent interview with TV Line, Titans executive producer Greg Walker shared a bit of what’s in store for the character.

“We’re planning a big season for Kory this year. The arrival of her sister/nemesis, Blackfire launches Kory down a path where she uncovers both secrets about her past and clues to her destiny. All of which will lead to her true calling as Starfire. Plus, we have a few other surprises in store for hardcore Starfire fans this season.” 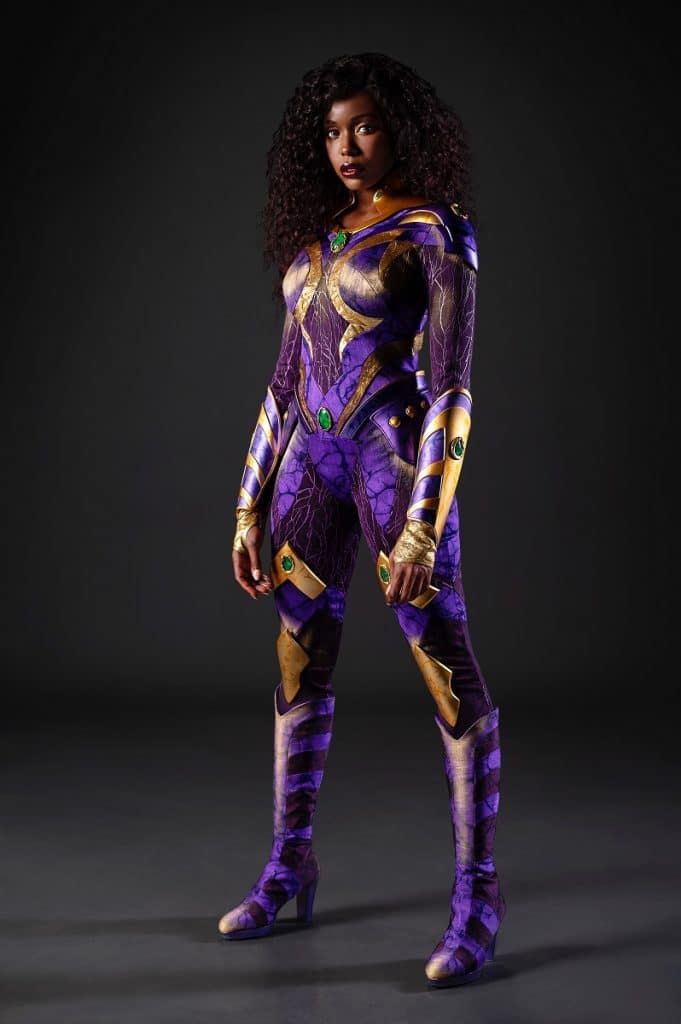 The third season of Titans is currently in production, and will stream exclusively on HBO Max. A release date has yet to be announced.

What do you think of Starfire’s new outfit?