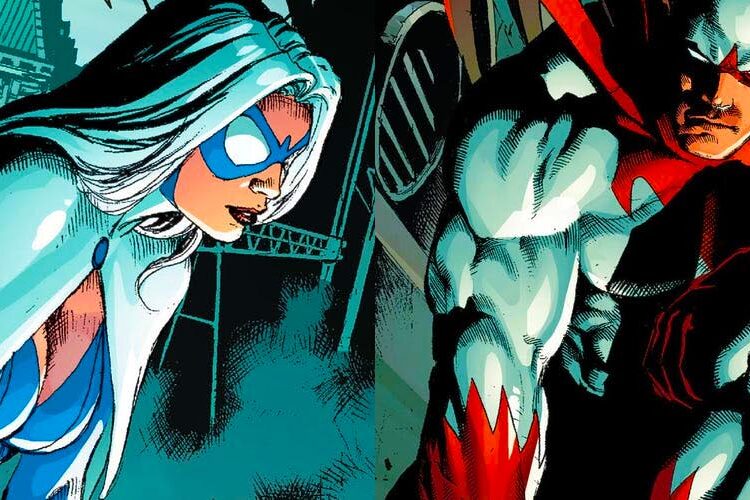 All those who were rooting for Alan Ritchson to play Shazam might be in for some sad news. It seems that he won’t be playing Captain Marvel in an upcoming feature, but has instead landed himself a role in the DC television series, Titans. According to Deadline, Ritchson, who played Arthur Curry aka Aquaman on Smallville and voiced Raphael in the recent Teenage Mutant Ninja Turtle films, has officially signed on for a reoccurring role on the show.

Along with that announcement, there is also news that Minka Kelly will play Dove, the second half of the Hawk and Dove duo, in the upcoming show. There is also a possibility that both roles could grow into a spin-off series that focuses on both hot-headed Hawk and peaceful Dove. They join a cast that includes Teagan Croft as Raven, Anna Diop cast as Starfire, and Brenton Thwaites as Dick Grayson.

Hawk and Dove are two superheroes empowered by the Lords of Order and Chaos, respectively, who fight crime. Setting aside their differences, they use their contradictory abilities and styles to fight against injustice.

Titans will be the first original series Warner and DC will create for their own online service and will be written by Akiva Goldsman, DC Entertainment President Geoff Johns, and Arrowverse architect Greg Berlanti. It will follow Dick Grayson as he becomes the leader of the superhero team.