Titans bosses want to create a more accurate depiction of our times within the show.

Tim Drake is heading to DC’s Titans. That said, he might look a little different from the comics.

The third season of DC’s Titans is currently in production at its new home, HBO Max. And in spite of delays due to the ongoing global pandemic, we’ve already got a look at Curran Walters’ Jason Todd as Red Hood.

The last time we saw Jason Todd, he was recovering from a brutal attack at the hands of Deathstroke. Already uncertain about his place in the team, he decided to leave after discovering that Dick Grayson had a hand in Jericho’s death.

With Grayson becoming Nightwing and Jason Todd’s turn to the dark side, Batman will need a new Robin. Enter Tim Drake – who HBO Max is reportedly casting for. 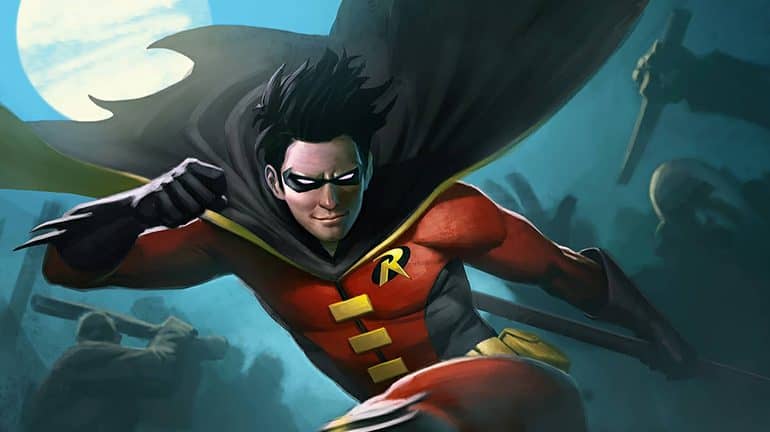 Created by Marv Wolfman and Pat Broderick, Tim Drake first appeared in 1989’s Batman #436, as the third character to assume the role of Robin. As a young boy, Tim was in the audience the night Dick Grayson’s parents were murdered and later managed to discover the identities of Batman and the original Robin through their exploits. After the death of the second Robin, Jason Todd, and witnessing Batman spiral into darkness, Tim was convinced that he should train to become the third Robin.

Earlier this year, a leaked casting call stated that South-East Asian actors were being considered for the role, but The Vulcan Report says that the Black Lives Matter movement inspired studio bosses to go in a different direction. The purpose of the change is to create a more accurate depiction of our times within the show.

However, it’s worth noting that while Warner Bros Television is primarily searching for a young black actor to take on Robin’s domino mask and cape, they are still open to casting an actor from any ethnicity if they make a big enough impression.

Tim Drake is a youth who grew up on the wrong side of the tracks, but never lost his belief in heroism. He has a laid-back persona with a near-genius intellect. He also possesses innate detective skills and a precocious perception for detail. Despite his rough upbringing, he’s motivated to do good in the world instead of dwelling on pain and tragedy.

Semantics aside, it really doesn’t matter who the studio decides to cast as long as the actor does a good job on screen.

What do you think? Should Tim Drake be played by a black actor in Titans? Does the show need more diversity?