Tiny Tina’s Wonderlands Countdown: When Can We Pre-Load? 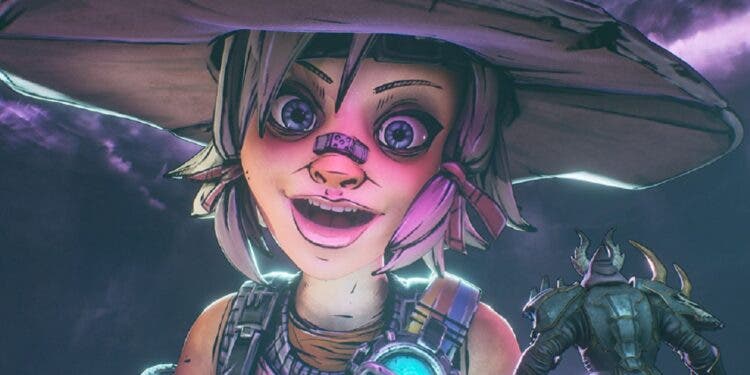 With Tiny Tina’s Wonderlands (the action role-playing first-person shooter video game) releasing this week, it’s time to get ready for the launch. Thankfully, the Gearbox Software (Borderlands, Duke Nukem, Battleborn) team have made all the things we need to know available ahead of the release day. Here’s when you can download and start playing Tiny Tina’s Wonderlands on the PlayStation 4, PlayStation 5, Xbox One and Xbox Series X/S and PC.

Watch 20 Minutes of Gameplay Below.

The good news is that there won’t be much longer to wait. Tiny Tina’s Wonderlands (the first game in the Borderlands franchise to feature full crossplay between PlayStation, Xbox, and PC) will be released on Friday, 25 March at midnight across all time zones. Except players in PST can start playing from 21:00 on Thursday, 24 March already.

Find out when your ticket to the Wonderlands starts on your platform and region with these handy guides! https://t.co/OAivyoTmix pic.twitter.com/zvjKolejZi

Those who are hoping to jump in via PC, should check the specs required to run the game. Thankfully, Gearbox Software has made that available too.

PC players! Check out what kinda #ChaoticGreat rig you'll need to get going in the Wonderlands on March 25!https://t.co/UY1RokqtQC pic.twitter.com/rIh0DgoVyP

What Is The Game About?

The best way to describe Tiny Tina’s Wonderlands is as a standalone Borderlands spinoff that continues the theme of Borderlands 2‘s 2014 DLC, Tiny Tina’s Assault of Dragon Keep. The official synopsis reads:

Embark on an epic adventure full of whimsy, wonder, and high-powered weaponry! Roll your own multiclass hero then shoot, loot, slash, and cast on a quest to stop the Dragon Lord.

Roll your own multiclass hero and loot, shoot, slash, and cast your way through outlandish monsters and loot-filled dungeons on a quest to stop the tyrannical Dragon Lord. Everyone’s welcome, so join the party, throw on your adventuring boots, and be Chaotic Great!

In other words, expect a lot of guns, spells, customisation, fantasy worlds, odd-ball characters, and loads of co-op fun. Some of the big enemies players can also expect to encounter includes wyverns, goblins, massive sharks, and more. The high-fantasy looter shooter promises an unpredictable story and a chaotic universe filled with interesting characters and things to blast away.

Although official preload details for Tiny Tina’s Wonderlands are not available yet, we fully expect that players will be able to download the game file ahead of game’s launch. That way they’re able to get into the action as soon as possible.