Time Warner Might Be Selling Warner Bros. And DC Comics 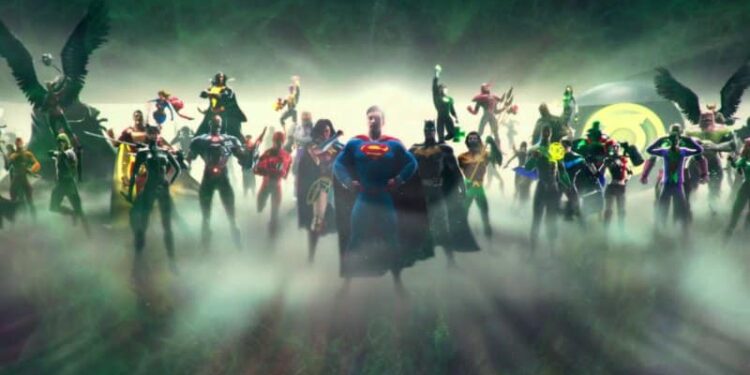 Bad news for DC fans. The Wrap is reporting that Time Warner, the parent company of Warner Bros. and DC Comics, which are in the early stages of being purchased by AT&T for a whopping $85.4 billion dollars, might sell off the respective properties if the deal fails. It seems that the U.S. government might block the merger from happening.

An individual with inside information on Time Warner told The Wrap that the company would most likely be sold separately to interested parties. This includes Warner Bros., HBO, Turner and, of course, DC Comics.

The good news is that Apple was also said to be interested in purchasing the giant media company and could easily swoop in and save the day.

Of course, you would have to wonder if Disney might be interested. Imagine Disney owned the rights to both DC and Marvel characters. While it’s still too early for panic, anything is possible at this point.