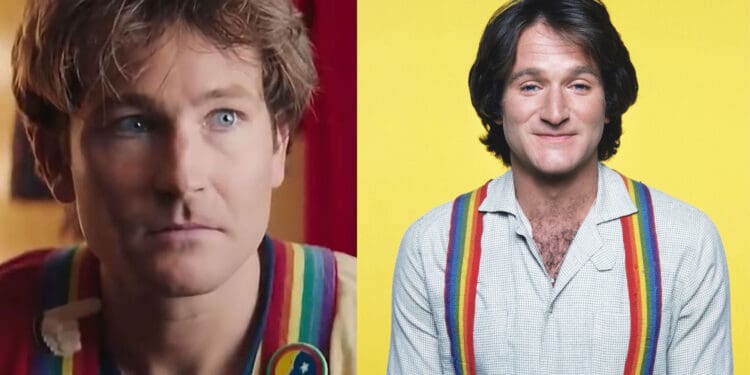 Are you ready for a biopic based on Robin William’s life?

Impersonating celebrities is no easy task. You either make an amazing job impersonating Morgan Freeman, or you end up regurgitating the same three Austin Powers lines over and over. Perhaps the secret to a successful impersonation lies in the attention to the most minuscule details, and that’s something that Jamie Costa achieves perfectly.

Popular on YouTube and other social media sites, actor and comedian Jamie Costa is a master of impersonation. His characters look exactly like younger versions of the characters he’s imitating: an invaluable talent in this age of digitally de-aged aberrations.

Costa’s latest video has him impersonating none other than the late comedian Robin Williams. Set during Williams’ Mork & Mindy days, the 5-minute video perfectly encapsulates what made Robin Williams so unique, as Costa seems to have carefully studied every single one of Williams’ mannerisms perfectly.

Laughing Through the Pain

If there’s something that only Robin Williams knew how to do, that’d be masterfully jumping from a dramatic role to a comedic one, sometimes in the very same scene. That’s how we got characters like Patch Adams and Adrian Cronauer: people who, without batting an eye, jump from tears to laughter and back again.

Most comedians have a hard time delivering dramatic performances, and even when they do, they have to keep their comedic roots tucked away during their performances. Perhaps that’s the reason why Jamie Costa chose such a dramatic moment in Williams’ career to flex his acting abilities.

In Costa’s demo, he portrays Williams as he prepares to go on the set of Mork & Mindy. However, just before he exits his trailer, his co-star, Pam Dawber, informs him that fellow comedian and Williams’ close friend, John Belushi, had just died of an overdose. The news demolishes Williams, who now has to keep his sorrow hidden away to make people laugh.

Considering the tragic end of Williams’ life, it’s safe to assume that he’s the very embodiment of the tragic comedian. Even though his life was marred with sadness and bitter moments, he still managed to make an entire generation laugh. 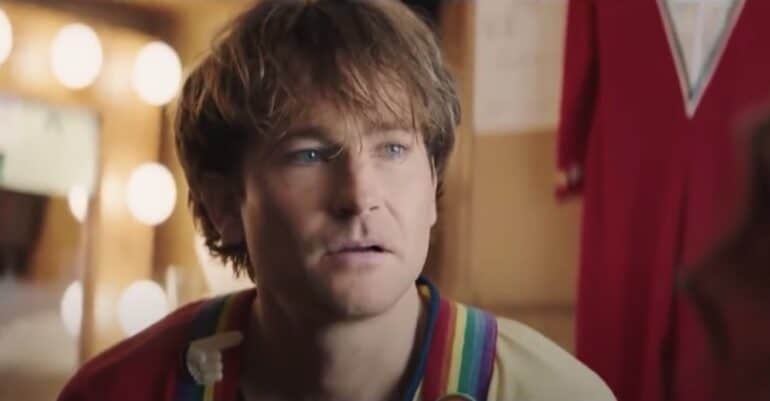 Perhaps you’ve never heard of Jamie Costa before, especially if you’re not a Star Wars fan, but he has been making the round with his impersonations and comedy skits for a while on YouTube.

One of his most well-known performances has him impersonating Ewan McGreggor as Obi-Wan Kenobi in KENOBI – A Star Wars Fan Film. There, Costa proves that he has some serious acting chops, and he seems to be comfortable mimicking the acting style of McGreggor with ease.

The physical similarities between Costa and Williams are frankly stunning: from the way he smirks to the way he emotes with his eyes, Costa looks like a distant relative of the late comedian. This is made even more apparent in Costa’s comedy reels, where he shows a natural talent for comedy.

His ROBIN video is the second most popular upload on his YouTube channel, and fans immediately noticed the eerie similarities between him and Robin Williams. And it’s not just fans who were impressed by Costa’s work.

Thomas Tulak, who played Too Small in 1991’s Hook, was amazed by Costa’s performance. On Twitter, Tulak mentioned that he doubts “anyone else could do a better job playing Robin.”

Considering that celebrity biopics seem to be all the rage these days, with movies like Bohemian Rhapsody and Rocketman being prime examples, and seeing as Robin Williams is one of the most beloved celebrities in the business, a biopic of his life sounds like a great way to tribute the man who made an entire generation cry with laughter.

What do you think? Is Jamie Costa the right guy to play Robin Williams in a biopic?