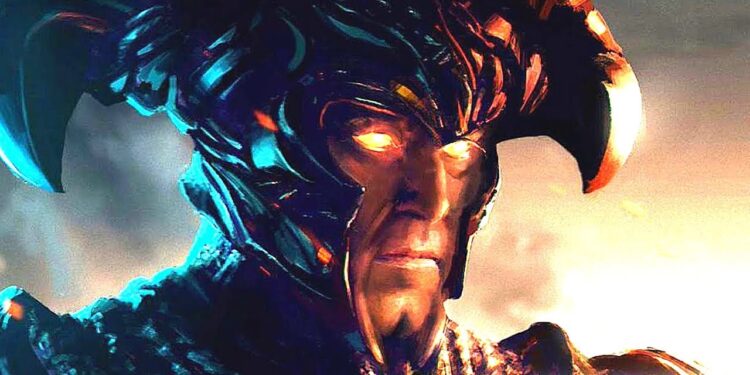 A new theatrical trailer for DC’s Justice League, which will be airing in theatres ahead of Warner film releases, adds new sound bites over the San Diego Comic-Con 2017 footage.

The slightly shorter trailer for Justice League might not add much in new footage, but does include a new line from Jason Momoa’s Aquaman around the 56-second mark. “This is crazy, fighting the devil and his army in hell,” he says as we are shown footage of Steppenwolf and his parademon army.

While there is still no visuals of Superman, there are fan theories on the Internet that strongly suggest that there are glimpses of Supergirl and Green Lantern hidden in the trailer. However, Warner has remained mum about whether or not any of this is true.