The Woman In The Window: Netflix Scoops Up Amy Adams Thriller 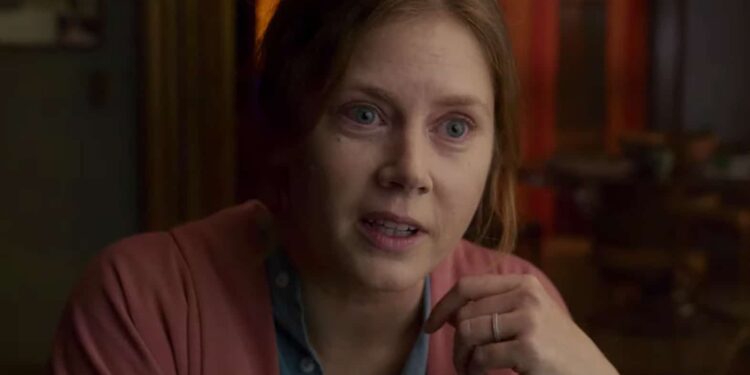 After being delayed multiple times, Joe Wright‘s thriller The Woman in the Window starring six-time Oscar nominee Amy Adams has found a new home at Netflix.

The streaming giant is in the final stages of talks to acquire the rights to the movie from Fox 2000, a label which was disbanded when Disney closed its merger with 21st Century Fox in 2019.

Originally scheduled for release in October 2019 the movie was initially delayed because test audiences responded negatively to the third act of the story. It was delayed a second time (to May 2020) due to the impact of the global pandemic.

The Woman in the Window is one of many Hollywood movies to opt for a streaming service release amid the ongoing coronavirus pandemic. The Lovebirds and The Trial of the Chicago 7 have also been sold to Netflix, while The SpongeBob Movie: Sponge On The Run has settled on VOD release on CBS All Access in early 2021. Based on the best-selling 2018 novel by A.J. Finn, The Woman in the Window follows Anna Fox, an agoraphobic child psychologist who lives alone in a New York suburb. After separating from her husband and daughter due to her phobia, Anna spends her days watching movies – and the neighbours. Her world is turned upside down when, after befriending a new neighbour, she witnesses an act of violence and the woman disappears.

A release date for the film will be available once the Netflix deal has been finalized. But for now, you can check out the 20th Century Studios trailer below.