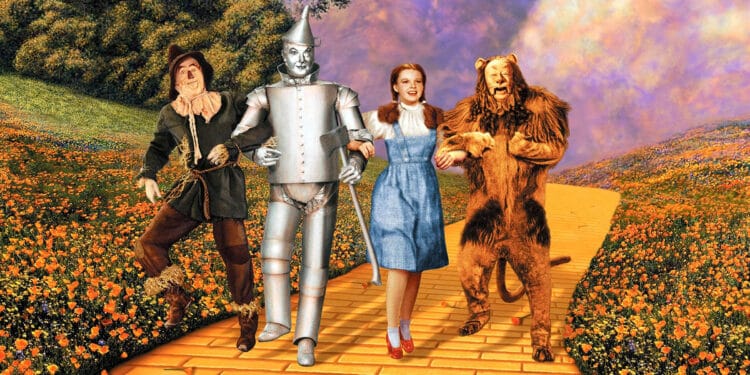 Rumours circulating Hollywood suggest one of the greatest films of all time, The Wizard Of Oz, is being remade. Still, the modern adaptation is likely to have far less singing than the original movie.

The Wizard of Oz first hit cinemas in 1939, and it is fondly remembered, often ranking at or near the top of many lists of the best films of all time. Indeed, Joel Coen, of the Coen Brothers fame, once stated that “every movie ever made is an attempt to remake The Wizard of Oz”.

The film is itself the most commercially successful adaptation of L. Frank Baum’s 1900’s children’s fantasy novel The Wonderful Wizard of Oz. Its success has spawned many various forms, resulting in its major impact across many industries outside of Hollywood.

There are a lot of spin-offs like the Canadian fantasy adventure movie The Steam Engines of Oz and Witches of Oz, a TV mini-series. In literature, a plethora of books have been written, such as The Emerald City of Oz and Oz Omnibus, to name a few. 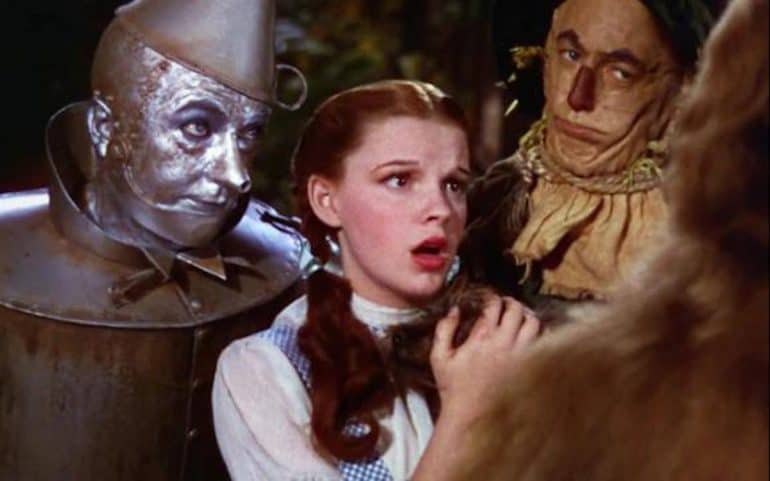 In the entertainment industry, many video games have been created, and one of the most popular is the mobile game titled Oz: Broken Kingdom that offers a unique take on the world of Oz. There is even an official online slot game named Book of Oz that can be found on many online casinos in South Africa, like Kassu and Slottica Casino.

The task of creating a remake for a film that has had such an enormous impact on popular culture and the world is sure to be an enormous one. The hype that his modern retelling is likely to generate will reach a fever pitch.

The biggest problem is that it is hard to imagine anyone being able to do a better job than the original, so the bar is already set unbelievably high. This is probably a big part of why the film will not be a musical, with New Line Cinema stating it was looking for a “fresh take” and a “reimagining” that did not involve so much of the cast singing.

It is a bold plan that will likely not be met with waves of enthusiasm by the franchise fans. Still, it is arguably necessary to sufficiently differentiate the modern film from its predecessor.

“While the 1939 musical is part of my DNA, I am exhilarated and humbled by the responsibility of reimagining such a legendary tale,” said director Nicole Kassell (Watchmen, The Woodsman, Westworld) in a statement. “The opportunity to examine the original themes — the quest for courage, love, wisdom, and home — feels more timely and urgent than ever.”

Fans of The Wizard of Oz can rest assured that not much else will change. New Line is owned by Warner Bros, who also owns the rights to the 1939 film, so you can expect to see all the story’s trademarked elements, such as the ruby slippers and the yellow brick road.