Showrunners will likely recast the role, as the character is an essential part of the story. 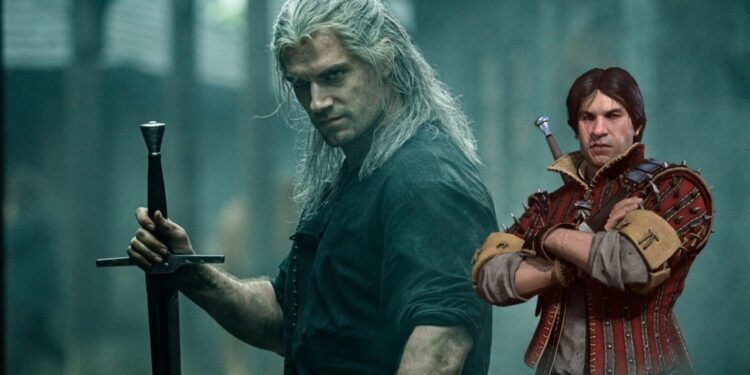 Just over a month after production resumed on the second season of The Witcher, Thue Rasmussen has exited the show due to the coronavirus. The actor was set to star opposite Henry Cavill as Eskel, a fellow Witcher who will play a large part in the new season.

Rasmussen had already begun filming for the show back in March when production was halted for health and safety reasons. Although filming has resumed, a scheduling conflict has forced Rasmussen to step away from the role. 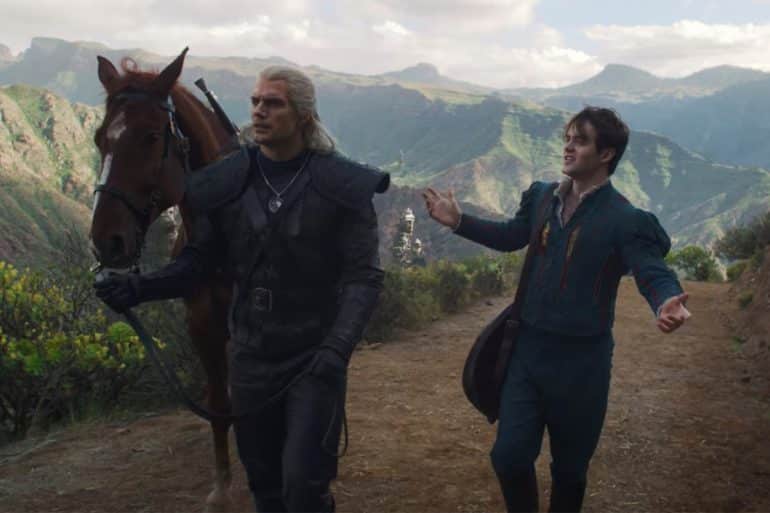 The Danish actor took to social media to announce the heartbreaking news.

“Sadly, due to the rescheduling because of Covid-19, I will not be portraying Eskel in The Witcher. It’s heartbreaking, of course, but I mostly feel happy and grateful for the days I got to spend on set earlier this year. Everyone was extremely engaged and passionate about the project and it was a truly inspiring experience.”

Rasmussen also thanked his fans for their lovely, encouraging messages. He went on to wish The Witcher team the best of luck with the rest of production, saying that he will enjoy the series as fanboy instead of as a Witcher.

But it’s not all bad news for Thue Rasmussen. While the actor is pretty new to Hollywood and is mostly known for his work in Danish productions, he will be appearing in F9 – the upcoming Fast and Furious sequel.

Meanwhile, showrunners for The Witcher will likely recast the role of Eskel as the character is an essential part of the story. In Andrzej Sapkowski’s books, Eskel plays a vital role in the training of Ciri. He also shares a strong brotherly bond with Geralt.

The Witcher stars Henry Cavill as Geralt of Rivia, Anya Chalotra as Yennefer of Vengerberg, Freya Allan as Ciri and Joey Batey as Jaskier. The second season will debut on Netflix in 2021.