After a very successful first season of The Witcher, Netflix has announced a new six-part, live-action spinoff series. The Witcher: Blood Origin will be set in an elven world, 1200 years before the original series.

The story will chronicle the origins of the very first Witcher and the events that lead to the pivotal conjunction of the spheres – when the worlds of monsters, men and elves merged to become one. 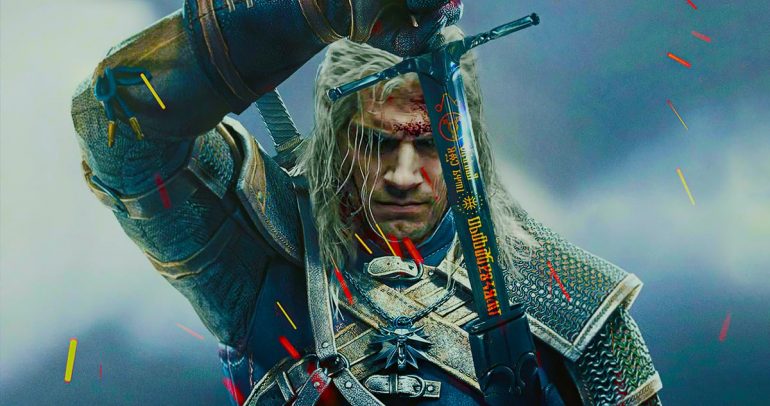 The project will be directed by The Witcher’s showrunner, Lauren Schmidt Hissrich from a script by Declan de Barra. As an added bonus, author and series creator Andrzej Sapkowski is said to be involved as a creative consultant.

“This has been the toughest secret to keep. I’ve always wanted to dive deeper into the myth and lore of the Continent. And now fans will have a chance to explore it with Declan de Barra in a prequel series, The Witcher: Blood Origin. Elves, and enemies, and the end, oh my…”

1200 years before Geralt of Rivia, the worlds of monsters, men and elves merged into one, and the first Witcher came to be.

Since its release, The Witcher has quickly become one of the most loved series on Netflix, so it’s not surprising that the streaming giant wants to capitalize on Geralt’s popularity.

The series, based on the books by Polish author Andrzej Sapkowski, debuted last year with Henry Cavill in the starring role as monster-hunter Geralt of Rivia. The show has been picked up for a second season which is scheduled to resume production this year (depending on restrictions due to the global pandemic).

The Witcher: Blood Origin isn’t the only spin-off to be announced. In January Netflix said that they were developing The Witcher: Nightmare Of The Wolf, which will be an anime take on the franchise.

At present, The Witcher: Blood Origin has no official release date as the series is still in the early stages of development. 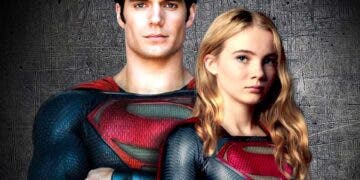