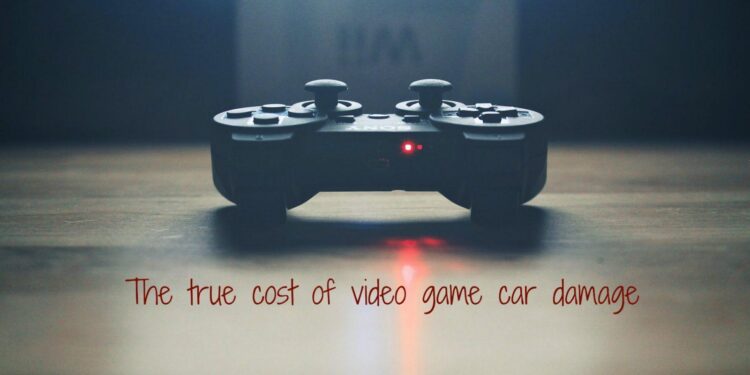 The Digital Custard team (YouTuber Dave Kozlowski and Techgirl blogger Sam Wright) have teamed up with leading insurance company King Price for a challenging game of Burn Out Paradise, Electronic Arts’ king of arcade racing. The goal was to determine what the real world Rand value would be for any scratches and damages to your car. (Spoiler alert: it costs a lot more than you might realise) 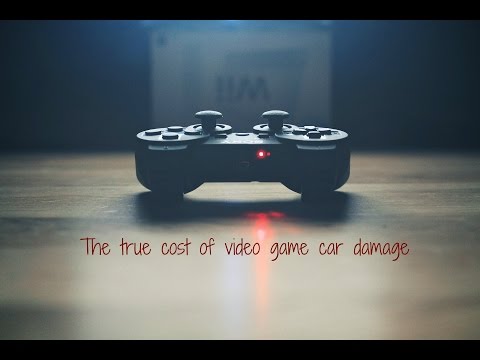 Those who have had the opportunity to play Burn Out Paradise are fully aware that the game is loads of fun. I like breaking stuff. Not so much in real life, but if it’s breakable in a game I have got to smash it (Hulk Smash!?). That’s exactly what makes Burnout Paradise so awesome. It gives me the opportunity to destroy my car as much as possible without feeling the hurt of having to repair the damages. This is the type of game that provides the opportunity for a lot of chaos and destruction and celebrates your disasters. Unfortunately, real life doesn’t work quite that way. I recently had a terrible car accident, which resulted in the car skidding and rolling off the road – pretty much the stuff you see in video games like these. Thankfully, like Batman, I emerged uninjured. Not a single scratch. Sadly, I couldn’t say the same for my Batmobile, which was unable to continue the journey with me. After sending it away for repairs, I was surprised by just how much damage was done to the vehicle. It was a lot and the costs were huge. Unlike Batman, I didn’t have a Wayne fortune to turn to. Thank goodness I had insurance.

I know many people who brave it out and take their chances without insurance every day. It’s not wise. It’s not really brave. Real life isn’t like a video game we can reset as we like. People get hurt. Damages costs thousands. And as the video above shows, every little scratch takes a huge chunk out of your pocket.

Get a quote from King Price today: http://goo.gl/HYpaJD