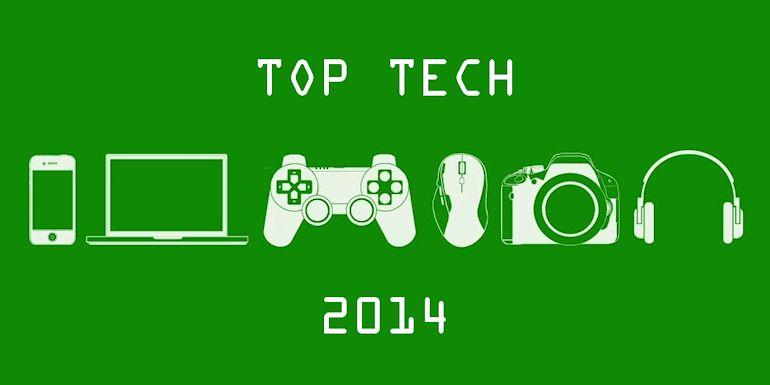 The New Year may already be well on its way, but we can still take some time to reflect on the year that past, in terms of the tech and gadgets we’ve reviewed on FoS in 2014. Unlike previous years, whereby we’ve focused solely on the top smartphones and tablets over a period, and while the smartphone market still accounts for some of the most reviewed devices, we’ve expanded it to anything tech that we’ve managed to get our hands on and reviewed on the site. There was an incredible amount of technology that landed on our desks, even for such a small team of reviewers. This, however, meant that there were one or two devices that we didn’t manage to review. Despite this, we had a successful 2014, and we look forward to bringing our viewers and fans even more tech in 2015.

Now down to that list. Yes, I know we can all count, and yes, I did say “Top 5,” but I couldn’t decide between leaving out the Logitech G910 Orion Spark or the Razer Ouroboros, so I just added a 6th spot…because, why not?

With is customisable design, including side panels, palm rest adjustment, and software tweaking, the Razer Ouroboros provides quite a lot of functionality for the lowly mouse. The added wireless support (can also be used in wired mode) and rechargeable batteries by means of a docking station don’t hurt either.

It’s just as surprising to me that a keyboard would make the list of top devices for 2014. That being said, the Logitech G910 Orion Spark isn’t your typical keyboard. It’s not an evolutionary piece of tech, but the amount of added features, some of which are extremely useful, while others are more gimmick, the Orion Spark won’t disappoint. The saver mode with animated colours are mesmerising. The only real question is the price. 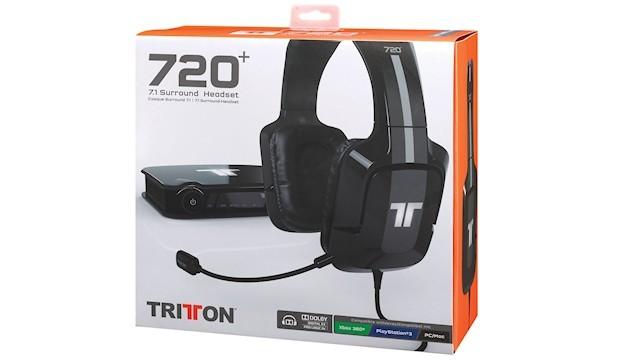 Reviewed very early in the year, and although released in 2013, the Tritton 720+ 7.1 Surround Sound Headset could not be left off the list. The surround sound support and great sound quality provide a noteworthy experience for any user, whether it be during gaming or watching movies. The Galaxy Note 4 took top honours for the best smartphone of 2014, there is, and should be, no arguments about that. In addition, it also features in our Top 3 for best tech of the year. The Note 4 has a truly impressive display, the best on the smartphone market, and has the specs to boot. It’s not hard to see why this device has been so successful in such a short time, simply holding it in your hand is striking enough, even before turning it on. If only all smartphones could be held to such high standards.

Again, another device that was released in late 2013, but we only managed to get our review out in early 2014. The first of the so-called “next-gen” consoles to be released, shortly followed by the Xbox One (internationally that is), the PS4 made all the headlines once it was released. The argument, here, is that it should have made received the top honours in 2014, but with a number of features only added a few months after release by means of a firmware update (some of which have yet to be activated), the PS4 still has a lot more potential. 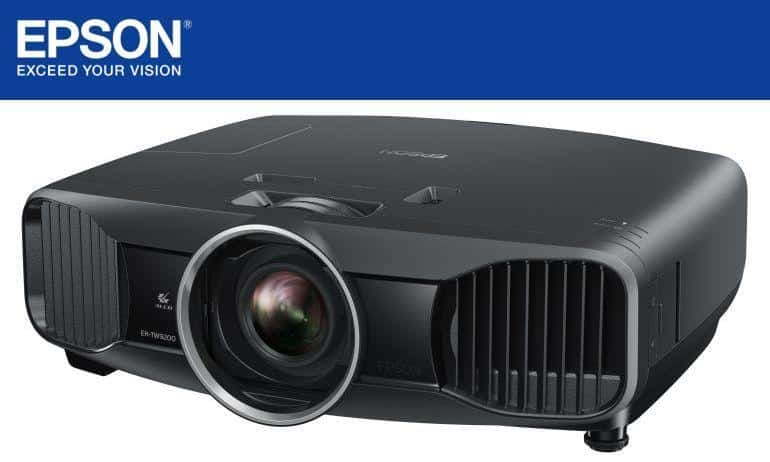 And the top honours goes to the Epson TW9200 3D Gaming Projector. After having received the review unit, I immediately changed my views on owning a projector over any Smart 3D TV. This was the biggest driving factor in choosing the TW9200 as the best tech of 2014, not to mention its viewing quality, capabilities and features. The unit is great for all viewing entertainment, and is more suited to movies with a group of friends than it is as a gaming device (for which it still performs excellently). If you’re ever in the market again for a Smart TV of a set price, do yourself a favour a test out a few projectors falling within the price bracket.

HTC One (M8): When I reviewed this smartphone earlier in the year, it was in contention for the top spot. That was until the Galaxy Note 4 came along. Still, the M8 is quite a nifty device to own.

Samsung Galaxy Tab S: Simply because I didn’t want to add two devices from the same category to the list of the top tech of 2014, the Galaxy Tab S was side-lined to “Special Mentions” section. There are many who would argue that the Apple iPad Air 2 would take the honour as top tablet of 2014, we didn’t quite have the privilege of having a first-hand experience. In any case, Samsung has overhauled its flagship tablet quite a lot over the 2013 models, and the Tab S is definitely worth the mention.

Philips 272P4 LCD Monitor: This monitor not only provided a great visual experience with its display, but the added trickery and features in its build and design added to the impressiveness of the unit.

Sony XB920 Headset: Sony has been outshone in recent years in its headset department by a number of market entrants, but the XB920 did a lot in adding more value to its weakening market share. With its good looks and better audio quality, unless you’re opting for the full 5.1/7.1 surround sound headset, the XB920 is definitely recommended.

Samsung SSD 840 EVO: The world of SSDs is still relatively young, which means that prices haven’t, as yet, dropped to a point where it’s become common to own one. Many gamers would argue that an SSD is essential for the overall experience, and they wouldn’t be wrong. Samsung’s take on the SSD in the form of the 840 EVO, has increased the performance and reliability of the typical SSD.