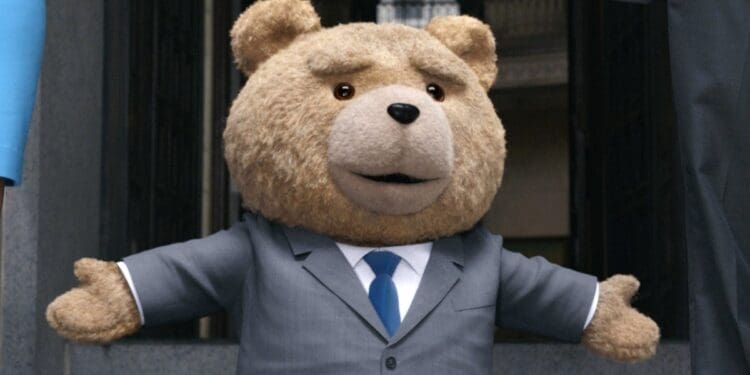 When it comes to movie genres, comedy seems to be the toughest to nail. Good action flicks and thrillers can effortlessly appeal directly to the human adrenal gland. Horror movies can take advantage of universal fear to be effective. But comedy is trickier.

No matter the argument, comedians need to drop their punchlines with great precision. On top of that, they need to do it naturally. This is because audiences are easily put off once they notice a comedy show straining for jokes.

Below is a list of our top five comedy movie franchises.

Released June 2012, Ted is an American comedy flick written by Alec Sulkin, MacFarlane, and Wellesley Wild and directed by Seth MacFarlane. Ted tells a story of a lonely little boy called John Bennett. A Boston native who received a teddy bear for Christmas and called him Teddy. Since John had no friends, he wished that Teddy would come alive, so they could be best friends. And one day his wish comes true. 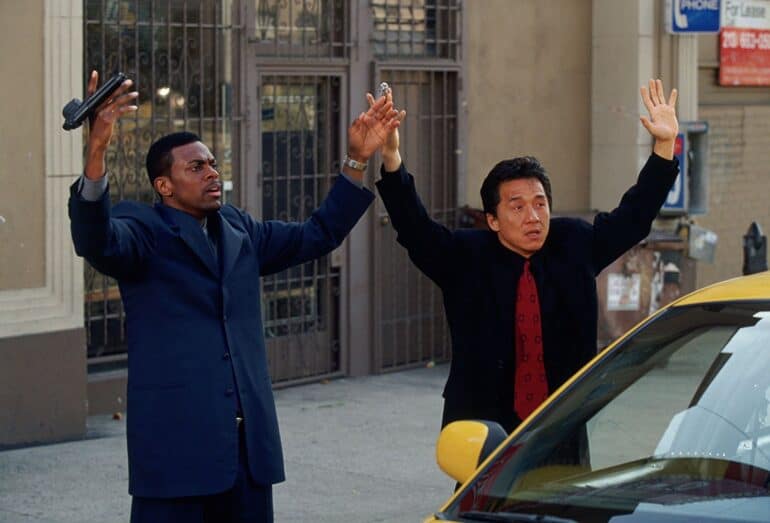 Written by Ross LaManna and directed by Brett Ratner, Rush Hour is one of the most hilarious and interesting American action-comedy flicks. The movie centres around two police detectives called Detective James Carter (Chris Tucker) and Chief Inspector Lee (Jackie Chan). Starting off on the wrong foot, these characters go on a series of misadventures, including corrupt crime figures in Los Angeles and Hong Kong, becoming best buds.

This is an American comedy flick that was written by Scott Moore and Jon Lucas, and directed by Todd Phillips. The Hangover is about the misadventures of a group of friends called the Wolfpack. This group of friends embarked on a road trip to be at a friend’s party. Additionally, the first series of The Hangover was released in 2009. Even The Hangover‘s casino scene is fun, and if you want to have a fun experience, you can always visit platincasino.co.uk to play your favourite casino games.

Released in 2016, Deadpool is an American superhero comedy flick. Deadpool stars Ryan Reynolds, while Ed Skrein, Morena Baccarin, Gina Carano, T. J. Miller, and Brianna Hildebrand played supporting roles. In this movie, Wade Wilson was after a man who gave him a scarred physical look and mutant abilities. Since the release of Deadpool in the US in February 2016, it has earned great success. Deadpool made more than $782 million against a $58 million budget. 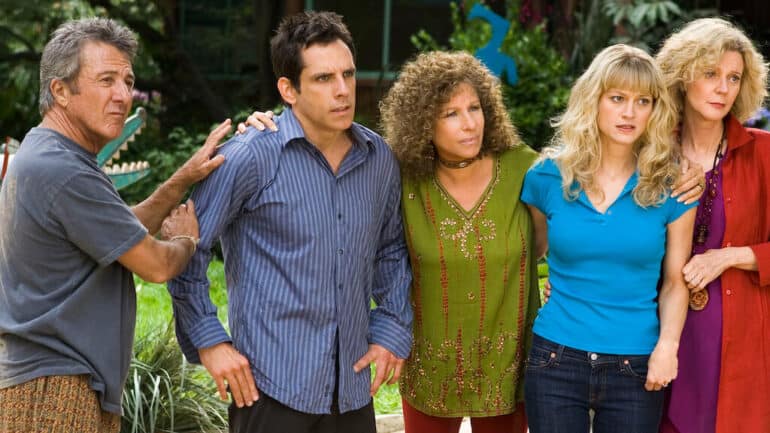 Released in 2010, Meet the Parents is an American comedy movie. The Fockers is the last movie in the ‘Meet the Parents’ series. And it featured well-talented authors such as, Ben Stiller, Robert De Niro, Jessica Alba, Barbra Streisand, to name a few. The Fockers follow the character of Ben Stiller (Greg Focker) as he engages with his family and in-laws. Paul Weitz directed this movie, while Roach was one of the producers.

There you have it, our top five comedy movies. These all offer superb entertainment with great humour. The comedy movies that we have explored in this list incorporate not only humour but also interesting storylines to follow. So, if you are looking for something to elevate your mood and make you laugh, definitely check out at least one of the comedy movies listed.