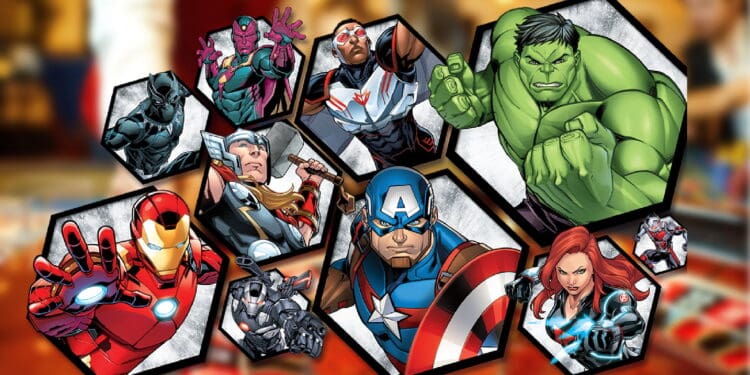 Superheroes are an evergreen theme in video games, and it’s a genre that is never going to go out of fashion. But you can find superheroes in games that go beyond the obvious categories of arcade action and RPGs. In the world of casino gaming, the advantages of possessing superpowers can be felt in the everyday world when they translate into bonus rounds, scatters and cascades that can put real money in your pocket.

It’s little wonder that there’s plenty of demand for superhero casino games, and it is a demand that the top game designers are working tirelessly to meet.

Let’s take a look at the superhero-inspired casino games that have been most popular over recent months. 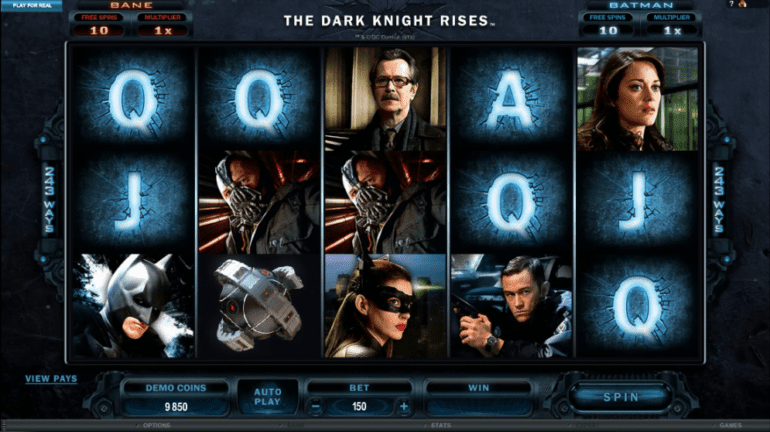 Superheroes come and go, but Batman has achieved mainstream popularity on a level that’s not been seen since Superman. The Caped Crusader has been the inspiration for dozens of video games and more than a few casino slots over the years, but this offering from Playtech is the one to try. Five reels, 575 ways to win and four different progressive jackpots that can reach unlimited amounts add up to a slot game that you can’t afford to ignore.

OK so this is not strictly based on the DC Comics character, but the way the lightning flashes on the reel is definitely reminiscent of the artistic effects created by the likes of Trevor Von Eeden or Alan Moore. It also goes to show that superhero casino gaming is not all about slots. In essence, the lightning roulette casino game works the same way as regular roulette. The only difference is the extra factor of the lightning bolts. These appear at random and bring significant bonus rewards if you’ve bet on one of the numbers that gets lit up. 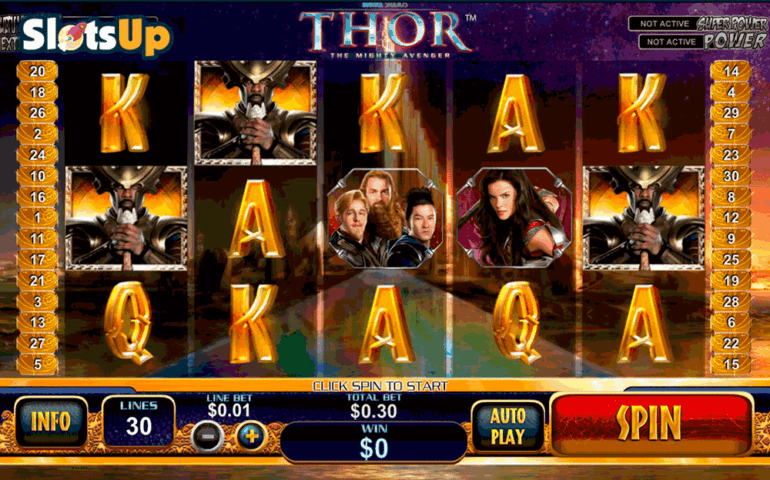 This is a classic slot game featuring the sort of old-school hero from ancient mythology that the genre has traditionally embraced. But this one has been given the Marvel treatment by the people at Playtech. The game does a good job of capturing the atmosphere of the movie, and we particularly like the Rainbow Bridge feature, which gives the player direct access to two different bonus games.

While Playtech has the rights to the classic titles, that doesn’t mean other developers are excluded from developing their own superhero casino games. This offering from NetEnt was released in 2019 and has acquired a loyal following. The story revolves around four superheroes, each with specific powers, and their efforts to protect the city from a villain called Deep Pockets. It’s visually sumptuous and it pays out regularly enough to keep your bankroll alive longer than you might expect.

Finally, a casino game from Yggdrasil that does exactly what it says on the tin. The futuristic theme is laced with 1960s camp and the animations are detailed and well thought-through. This is a game that will appeal to gamers as much as gamblers, as the bonus features and hidden extras will provide hours of entertainment.