The Song of Names Finally Arrives In Local Cinemas 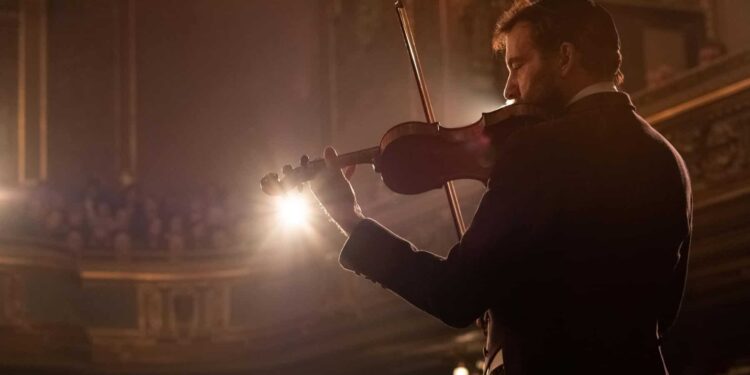 The coronavirus pandemic has had a huge impact on the film and television industry. But as movie theatres around the world closed their doors, a lot of smaller films opted for digital releases. One of these must-see movies is The Song of Names, which is an adaptation of the critically acclaimed novel by Norman Lebrecht.

Although the film enjoyed a successful premiere at the Toronto International Film Festival in 2019, its cinematic release in some countries had to be cancelled. In South Africa, the movie was released directly to DStv’s Box Office Platform. 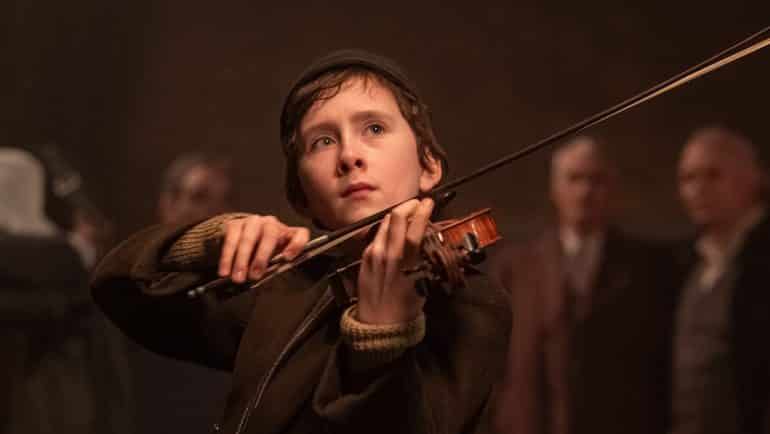 In an interview with IOL, an executive producer on the film, Anant Singh, explained the decision to forego the initial theatrical release…

“It’s been a devastating effect on the entire industry, not just in South Africa, but everywhere in the world. I think we are not in a unique position from that standpoint.”

“I think people still want to be entertained and they’ve migrated to the streaming services, in our case Box Office, and that in itself presents an opportunity. We toyed with the idea of waiting for release in movie theatres and then putting it out on television. We felt, given the timing here of all of this, it would be better to get it out there sooner rather than later.”

The move also serves as a bit of an experiment to gauge how audiences respond to theatrical releases on the platform.

Set in Europe during World War II, the story follows Martin, a nine-year-old boy who takes a liking to his new adopted brother, Dovidl who is a violin-playing prodigy. But at the age of 21, just before performing in his first-ever concert, Dovidl disappears without a trace, bringing shame and ruin to his adoptive family.

Years later, Martin encounters a young violinist who plays in a style that only Dovidl could have taught. This prompts him to go in search of his brother, which leads to a Pandora’s box of painful memories and decisions.