Are you willing to pay R336 per year for a TV license in order to stream content? 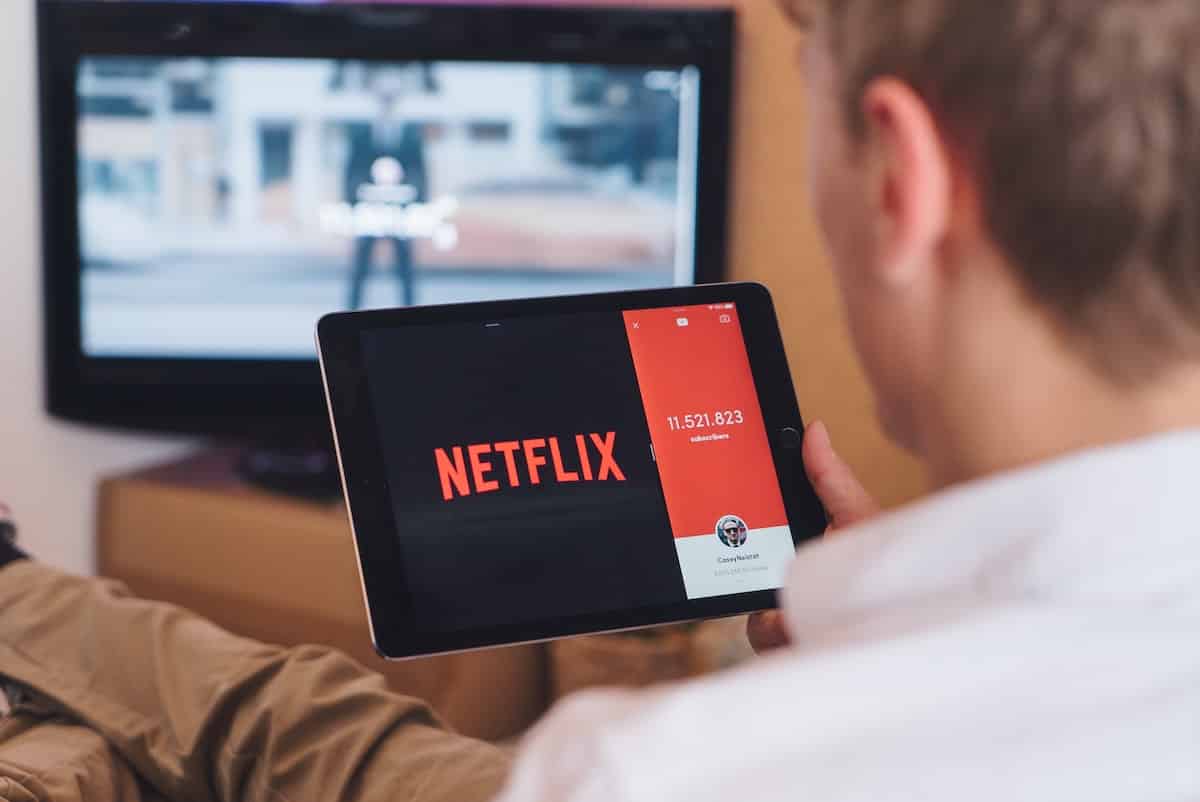 The South African Broadcasting Corporation (SABC) wants to put regulations in place to expand the definition of a TV license to include services such as Netflix and DStv.

In a presentation to Parliament’s Portfolio Committee on Communications presented by Deputy Communications Minister Pinky Kekana, the public broadcaster explained that the existing definition of a TV license was outdated and needs to be adapted to include the latest technology.

The proposal was put forward to help the SABC improve its financial position which means an annual fee would be collected from non-television users.

Furthering the SABC’s cause, Kekana said non-television users are accessing the public broadcaster’s content through other devices and are therefore liable.

“Those who have been carrying the SABC programs on their Pay-TV, how do we through ICASA make sure that they too are able to assist us to collect TV licenses?”

However, Kekana added that it’s not just Pay-TV users who will be affected.

“We are not only limiting it to TV. We also have other platforms where people consume content. And in all of those areas, that is where we should look at how we are able to get SABC license fees from those gadgets.” 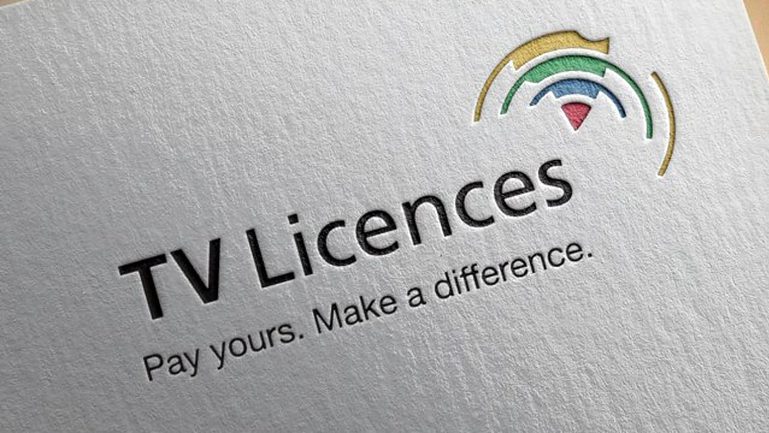 With the expected backlash in mind, Kekana urged people to think of the fee as mandatory traffic fine or motor vehicle license.

The SABC also called for the removal of the must-carry rule which required all subscription broadcasters with more than 30 channels to carry the SABC’s three free-to-air television channels.

So what will the cost look like for people who do most of their viewing on Netflix, ShowMax or satellite television?

Are you willing to pay TV license fees for streaming services? Let us know in the comments