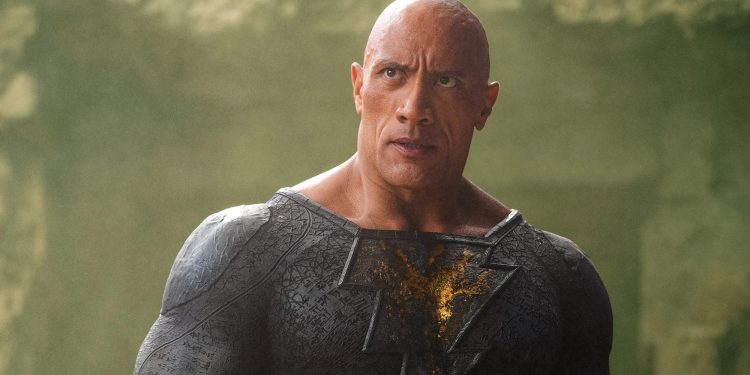 Fans were shocked to see Dwayne “The Rock” Johnson’s Black Adam making a surprise cameo in the latest DC Movie, especially because he is already in that movie.

Dwayne Johnson has become one of the most vocal actors in the DC Extended Universe, seemingly overnight, despite his superhero movie not even being out in cinemas yet. In the interim, fans can still experience some of his acting while he leads another, somewhat DC outing: DC League of Super Pets.

The movie is an animated adventure that sees Krypto, the Super-Dog and Superman’s best friend, and a ragtag group of animals who need to master their new powers going on a rescue mission when the Justice League are kidnapped. They are forced into action to save the city and possibly the world from a threat that not even the Justice League could beat.

The Central Intelligence actor voices Krypto himself, while his co-star from the same movie, Kevin Hart, voices his Bat-hound companion Ace.

Fans were undoubtedly surprised when it reached the post-credit scene. Despite already voicing Krypto, the closing minutes of the movie saw the actor’s favourite anti-hero hit the screen a little bit ahead of schedule.

While the anti-hero’s face isn’t visible in the post-credits, his back bears a clear resemblance to how the character looks for the upcoming live-action film, just rendered into animation.

In an Instagram post, the Fast & Furious legend posted: “THANK YOU for making SUPER PETS the #1 MOVIE… but did you stay til the VERY END credits… You guys already know how I feel about SUPERMAN vs BLACK ADAM… the Indestructible Force meets the Immovable Object.”

While fans may have been expecting a sneak peek at Black Adam due to his movie coming up next, they were not expecting to meet Anubis.

“With the DC SUPER PETS UNIVERSE, we had an opportunity to build out this awesome animated universe in a big, fun, cool way… so three-ish Teremana’s later I came up with an end credits idea… allow me to introduce the baddest, meanest, antihero canine walkin’ [on] God’s green earth… ANUBIS… Complete with his new favourite toy – Squeezy Bruce Batman.”

If the animated movie ever gets a sequel, Adam’s dog Anubis is most certainly going to be added to the roster and possibly play a major role, meaning that Johnson could be voicing three roles in the future.

“A Steven Bucks Productions, we have major plans to build out the BLACK ADAM DC UNIVERSE and now the DC SUPER PETS UNIVERSE with our partners Warner Bros. and DC Comics – and SUPER PETS & BLACK ADAM is just the beginning.”

It’s a wonder that fans are so keen to see Black Adam vs Superman, which the actors have openly expressed that they too would love to see, and not his canonical arch-nemesis Shazam.

Despite what the future may or may not hold, DC League of Super Pets is currently available in theatres, Black Adam is set to hit theatres on October 21, 2022, and Shazam! Fury of the Gods hits theatres on December 21, 2022.

Perhaps a showdown between the arch-enemies is not as far off as we think.

What did you think about Dwayne Johnson’s surprise Black Adam cameo in DC League of Super Pets? 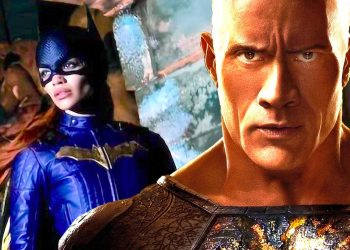 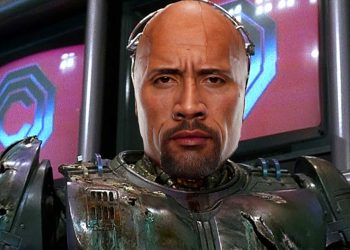 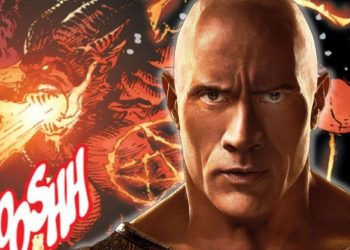