The Rise of Esports: Is Professional Gaming Lucrative? 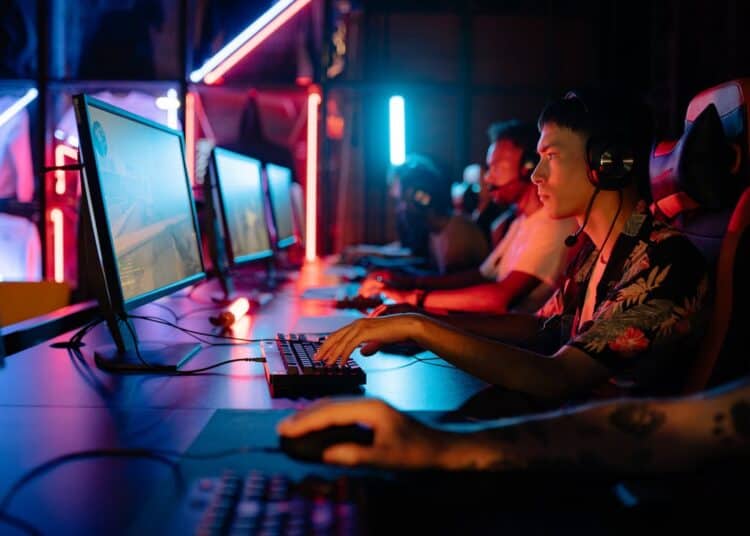 Esports has been around for a while now but it was just over the last few years when this industry saw significant growth. This year, it is projected that there will be 29.6 million monthly esports viewers which is 11.5% bigger than the number of viewers that it has last year.

Part of the increase in esports popularity is betting. Some of the bookies listed on https://bettingsites24.co.za/ now offer odds on game tournaments as well. Some of the most wagered on and popular tournaments are the EVO Championship Series, Fortnite World Cup Champion, League of Legends World Championship, the PGL Major Stockholm for Counter-Strike: Global Offensive, and The International for DOTA 2.

Even fantasy esports is now offered by some of the biggest betting companies like DraftKings. With the current projection for esports’ growth in the coming years, more betting sites will likely offer odds on gaming tournaments.

Insider Intelligence recently released a report on the growth of the esports industry around the world. According to the number of investments in the industry doubled in 2018 with the amount going up to $4.5 billion from just $490 million on the previous year. With that, the year-on-year growth of this industry is now at 837%.

The top esports markets are in Asia Pacific, North America, and Europe. APAC has 57% of the global esports viewership in 2019. North America is set to reach a market value of $300 million this year and the European market is projected to reach a value of $138 million.

In a report by Levvvel, China has the largest esports and gaming community with a market that’s worth over $360 million. The United States esports market is projected to be valued at $243 million and Western Europe with a value of $205 million.

Last year, the most viewed esports tournaments were, the Worlds Tournament for League of Legends, The International for DOTA 2, and CS: GO majors. Here are the top 10 most-watched tournaments last year and the number of hours watched by viewers:

When it comes to prize pools, here are the top ten games with the biggest competition envelopes last year:

Here are some of the most popular esports teams and their estimated value:

Note that most of these esports teams and organizations would have teams in different gaming tournaments too aside from what they are mainly known for.

Based on the value of the popular esports organizations and the richest pro players today, we can say that esports is a lucrative industry. Esports may not be as big as the traditional sports industries like football and cricket but it’s making its way up there.

We can only expect that prize pools will get bigger on certain tournaments in the coming years. Aside from tournament prizes, pro players now have different ways to earn more too like sponsorships and even streaming.