2019 is shaping up to be the year of unsettling horrors with evil kids. If James Gunn’s Brightburn didn’t freak you out enough, Nicholas McCarthy’s The Prodigy will definitely do the job.

“Mommy… will you always love me, no matter what I do?” asks homicidal kid genius Miles (Jackson Robert Scott) in the most unsettling way possible. What does a mother (Taylor Schilling) do with a son that’s possessed by a demon?

If you enjoy the genre, it’s clear to see that The Prodigy is a must-see. The trailer alone does enough to give you the chills. In fact, from the sounds of it, the film might go onto be one of the scariest horrors of the year.

“The first time we previewed the movie, there is a section where people screamed so loud that we had to go back and re-edit the scene that followed it, because people were still recovering from what they had just seen, and they were missing the dialogue,” director Nicholas McCarthy shares.

There’s something wrong with Miles (Jackson Robert Scott). A mother (Taylor Schilling) concerned about her young son’s disturbing behaviour thinks something supernatural may be affecting him. #WhatsWrongWithMiles

The Prodigy hits local theatres on the 8th of February 2019. 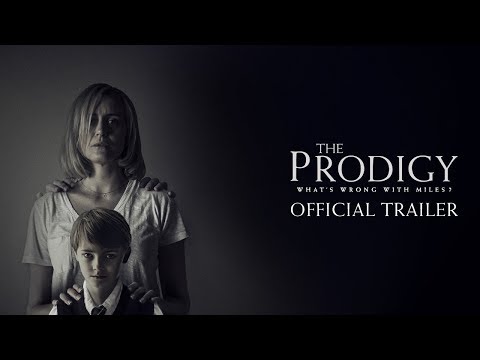 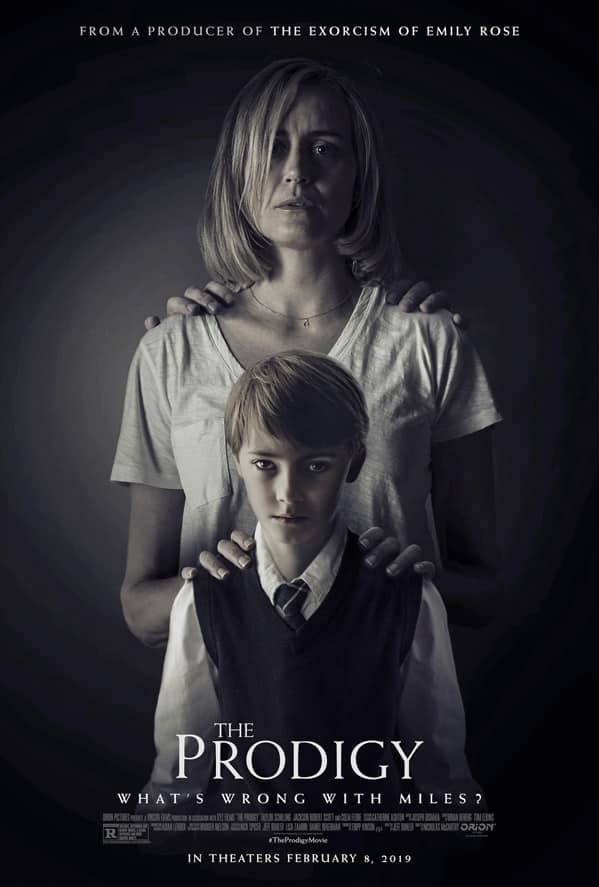