The Nun Review – Conjuring Fans Will Be Pleased 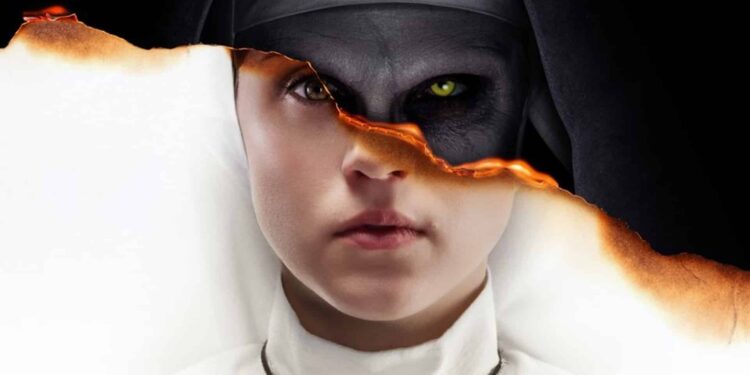 When the trailers for The Nun hit the channels, it created a huge amount of hype. So scary were some of the trailers and shorts that numerous complaints were received, which forced the likes of Apple and YouTube to pull a version of the ads in question. Having first heard of this film as a result of the drama surrounding the advertising, I immediately took to YouTube to find out more about the film and watch one or two trailers, something I tend to avoid. Having seen the original ad, I was filled with a sense of intrigue as to what it could offer as a complete product. If you’re a fan of the Conjuring franchise, you will undoubtedly be a fan of this prequel instalment. For those who aren’t aware, there are currently five films in the Conjuring universe, which includes two from the original series, another two from Annabelle, and now, The Nun. All the films revolve around some or other religious or demonic entity, and in some way involving paranormal investigators, Ed and Lorraine Warren. The couple hasn’t been without their critics and nay-sayers, but whatever your opinion of them, they essentially created a horror genre from their stories, which should be worth a few points in anyone’s book. But, if you’ve watched one film in the series, you pretty much get the idea of what kind of films the remaining are – horror films involving paranormal cases to which the Catholic Church have some or other role in casting out demons and the likes.

The Nun follows the story of two members of the Catholic Church, an experienced priest with a history of being haunted by an earlier experience of not being able to save the life of a young boy, and a soon-to-be nun who hasn’t taken her final vows. The priest is called to take up the case by the authorities at the Vatican, and due to her visions in her early life, the nun is decided to be the best accomplice on this journey to discover some strange occurrences at a commune in Romania, where a malevolent presence resides amongst a group of nuns. The nuns’ purpose for being in the Abbey is simply to keep the spirit confined to the commune by keeping up a continuous prayer cycle, which has been ongoing for hundreds of years. During the events of the Second World War, the bombings in the area open an old portal releasing the spirit, Valak, aiming to escape its bondage by means of possessing a vessel to continue its terror on earth.

At some point, we have to sit back and ask ourselves whether these films offer anything new since it first released in 2013. While the stories change from film to film, the premise remains largely the same, and the scare tactics likewise. The Nun is somewhat predictable in carrying out its jump scares, bombarding the viewer with the same tactics time after time. A lot of these jump scares features camera panning from side to side, or around the subject, in an effort to help you figure out where Valak would appear, only to try and fool you by popping out on a different part of the screen. In all honesty, there were one or two scary parts – more creepy than scary really. These were few and far between in my opinion as you start to predict where and how the next jump scare would appear. The creep factor here is that the films are supposedly based on real-life events, or at least based on some truths. It is also worth pointing out that there were many other people in the theatre who seemed to be on the verge of a heart attack, peeking through their hands to watch the next scene, with the occasional popcorn toss into the air at least a handful of times between three or four people.

Yes, there are some scares, and yes it does tie well into the Conjuring series. But, if you’re looking for a good plot, good story, good writing and/or acting, you may not find what you’re looking for in The Nun. I enjoyed parts of the film in isolation, but not the predictability. If, however, you tend to be easily creeped out, the film will have enough for you to elevate your heart rate throughout. And if you’ve been following the franchise, The Nun increases the intensity somewhat over the previous film or two. 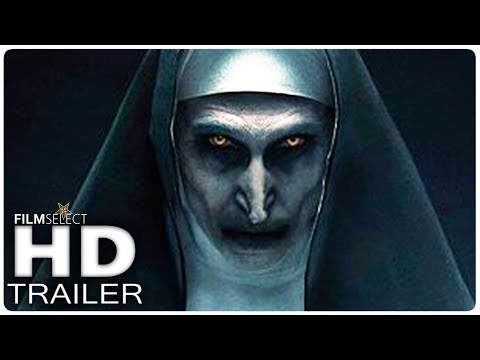