The New Suicide Squad Movie: Everything We Know 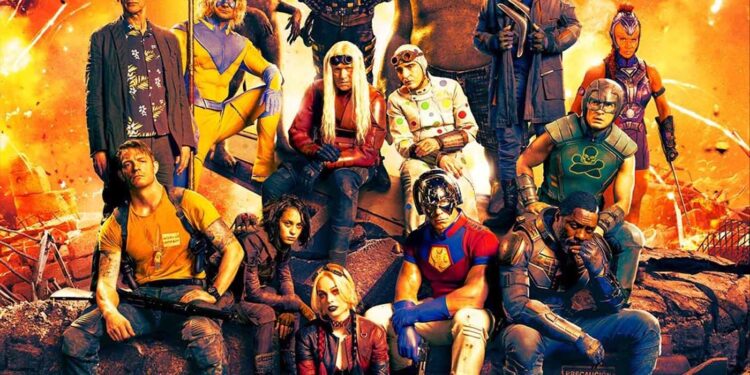 It’s been nearly five years since the original Suicide Squad movie came out. But it seems as though movie-goers can’t get enough of this wild group of superheroes. And so, Warner Bros. is set to release The Suicide Squad on 6 August 2021. But what can we expect from this latest dose of chaotic superhero action? 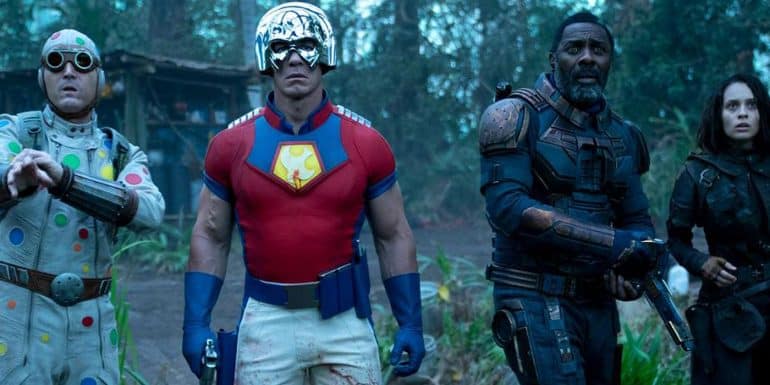 The key thing to note is that The Suicide Squad doesn’t actually follow on from the 2016 movie. Instead, it’s supposed to be a ‘soft reboot’, which means that it will bring new characters into the equation rather than continuing the story of the original movie.

The good news is that Margot Robbie’s Harley Quinn will be back for more. While she’ll be one of the more familiar faces in the cast of The Suicide Squad, there will be plenty more interesting additions to the movie. 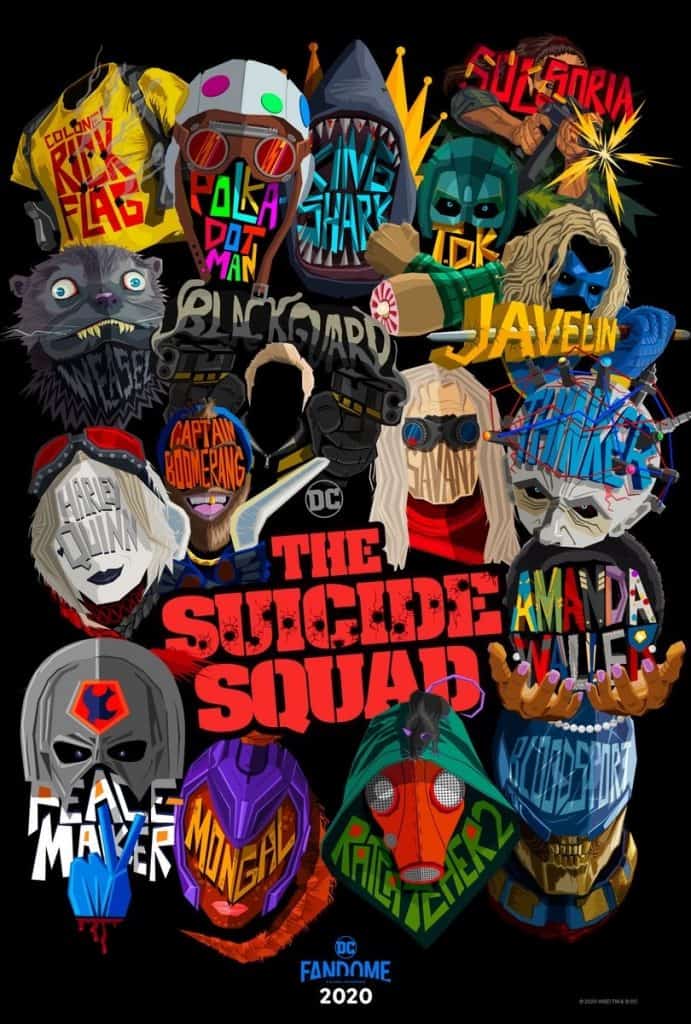 There have been surprisingly few leaks about what the actual plot of The Suicide Squad will be. The fact that it’s a reboot means that writer and director James Gunn has been given free rein to completely rework the franchise. Thankfully, Gunn has reportedly been looking at the original 1980s comics to understand how the new characters can best be introduced.

Other interesting teasers include the fact that producer Safran said that The Suicide Squad would have the feel of a ‘gritty 1970s war movie’. However, don’t go expecting a superhero version of Apocalypse Now, as Safran also noted that the film would have ‘the brilliance of James Gunn’s characters and comedy’. After all, Gunn is probably best known for his work in writing and directing the two Guardians of the Galaxy movies.

The lack of information hasn’t stopped there being plenty of intriguing theories about what we can expect from the upcoming DC film. The massive cast list has led some people to speculate that The Suicide Squad could actually feature multiple squads. This could open up plenty of inter-squad warfare and we’re sure that James Gunn won’t let us down on that front.

Plus, it’s worth noting that Gunn has already been hard at work in creating a spin-off TV series based on The Suicide Squad. This will come out on the Warners-linked HBO Max after filming takes place in the first half of 2021. It looks like the spin-off series will focus on the Peacemaker character and there’ll be eight episodes in total. Gunn reportedly wrote these episodes while completing the movie.

Filming of The Suicide Squad movie took place in 2019 for three months in Atlanta before spending a month in Panama. Thankfully, all of the filming was completed by the end of February, which meant that it wasn’t affected by the COVID-19 pandemic. However, the pandemic is already looking to have a big impact on how The Suicide Squad will be released. 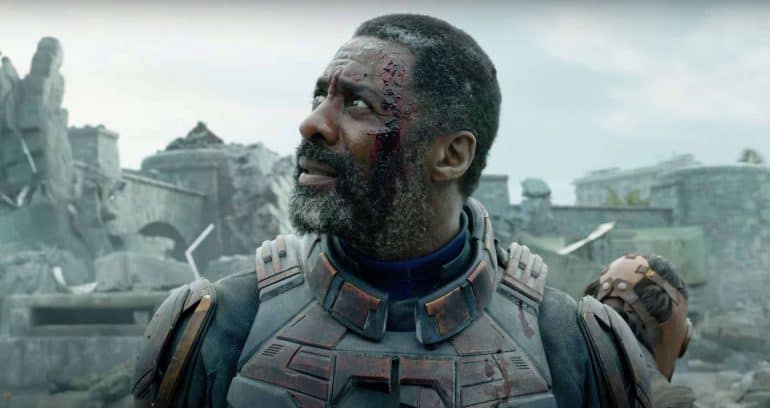 Warner Bros. is set to release The Suicide Squad simultaneously for cinema and streaming. The studio’s plans mean that upcoming movies like Dune, The Matrix 4 and a bunch of DC film projects could all be watched via the US streaming service HBO Max at the same time as the cinema release.

This is in contrast to the way that things have usually been done where cinemas get to show the movies for months before they come to home streaming. But with most cinemas being closed for much of 2020 due to the COVID-19 pandemic, it has left the studio with little option but to go direct to streaming in order to save its revenues.

Such measures are drastic, but it gives a good indication of how people will enjoy movies like The Suicide Squad in the future. The sporting world has also had to make big changes with people forced to watch the action via live streaming via satellite TV or even some of the bookmakers featured at betting.co.uk, rather than attending the actual events.

Sadly, HBO Max is not yet available outside of the UK. Movies like The Suicide Squad, Mortal Kombat and Godzilla vs Kong are expected to be on the service for up to one month after their release.  It’s going to be interesting to see how such a move affects the overall revenues of the franchise. While the original Suicide Squad movie got a mixed critical reception, it still managed to pick up $746 million in box office revenues.

Warner Bros. will introduce the new distribution method when Wonder Woman 1984 gets a simultaneous cinema and HBO Max release this Christmas. So while The Suicide Squad might be about a battle between some seriously unruly superheroes, it could also trigger a war between the movie studios and the cinema industry.