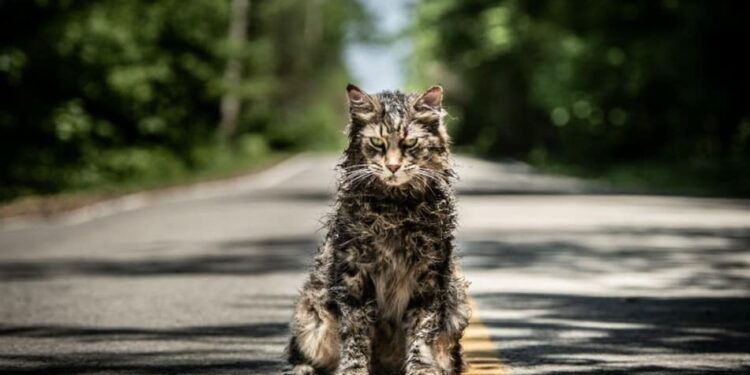 While the first teaser for Kevin Kölsch and Dennis Widmyer-directed Pet Sematary, which is based on the Stephen King horror novel of the same name, hinted at the strange and terrifying story, the second trailer lays it all on the line – dead animals, dead children, the works. But that creepy reanimated cat is enough to give anyone the chills. 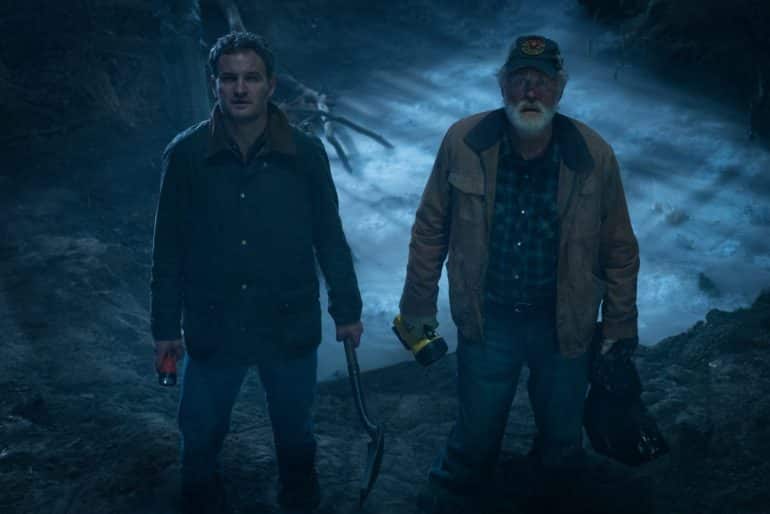 For as long as time itself, studios have been adapting films based on Stephen King books. It’s just a given that every few years or so there’ll be a new book in development. Sometimes the movies are book accurate, sometimes not. The makers of the upcoming adaptation have gone with the latter, changing up the Pet Sematary ever so slightly.

Here, Dr Louis Creed uses the haunted cemetery to resurrect his eight-year-old daughter Ellie instead of his toddler son Gage as in the book and the 1989 film. And the results are much creepier.

“Gage is so young, you can’t really do that much with him,” the producer told EW, “…this way, we’re able to really get underneath our affected child. We’re able to get into the psychological horror of a child [coming back] because of her age.”

And, as you can see in the trailer, it makes perfect sense why they would swap out the two children. 11-year-old actor Jeté Laurence is incredibly haunting in the role. Of course, Diehard fans might take issue with this, but it’s great to see that we aren’t getting a carbon copy of the original film.

Grab a shovel and avoid the death stare of that evil cat. 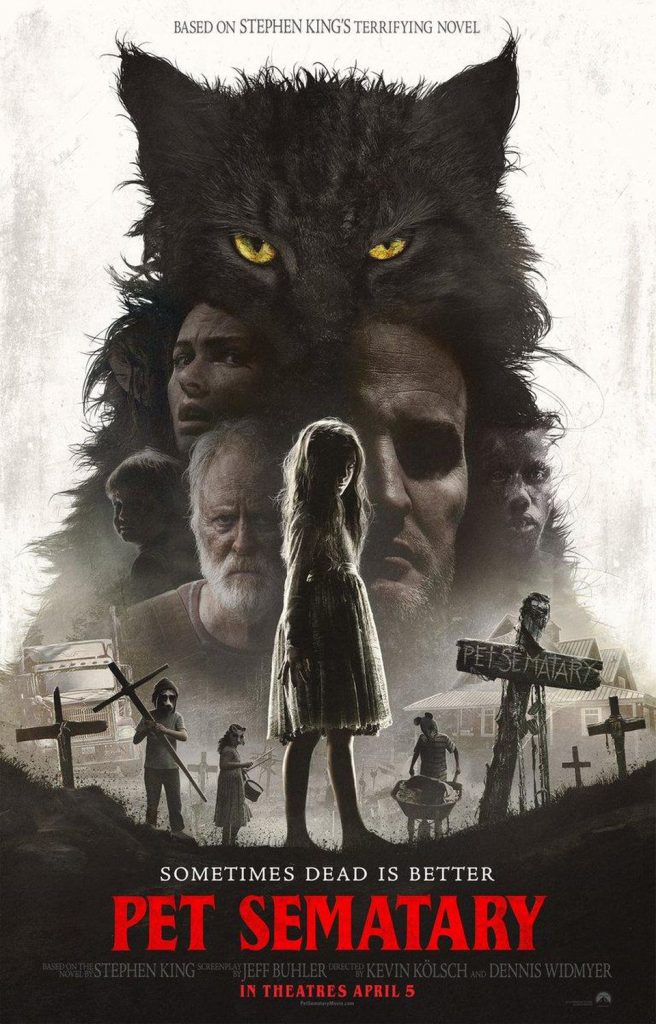