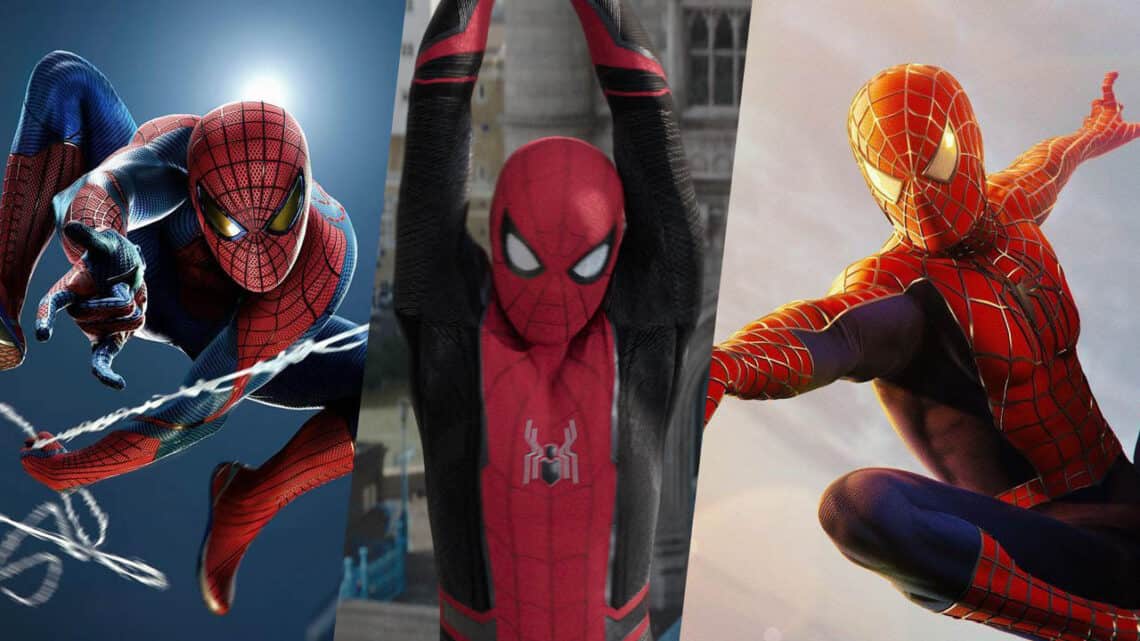 It’s joyful to think that we’re living in an era of multiple Spider-Men on screen. Whether you’re a fan of Sam Raimi’s Web-Head, Marc Webb’s Amazing Spider-Man, or Jon Watts‘ MCU Spidey, there’s a hero for each and every one of us to get behind. Though, it does beg the question: Who’s the most powerful Spider-Man of them all? 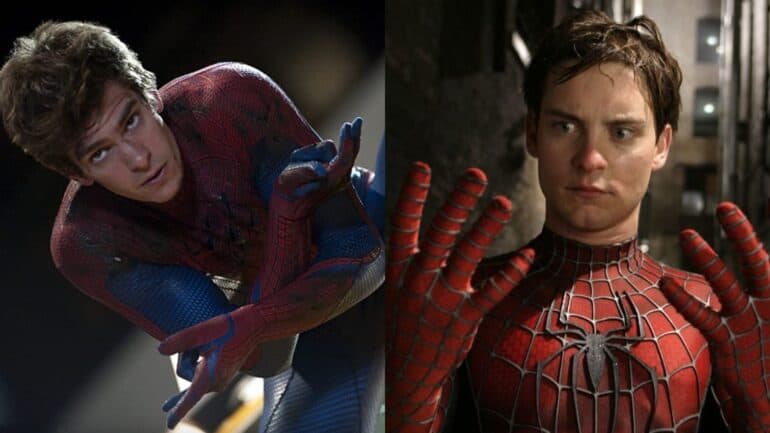 If we’re looking at these two side by side here, Maguire’s Webcrawler should come out top for one simple reason alone: the webshooters. Both he and Garfield have displayed similar move sets and abilities in their respective movies, but the organic webshooters give Maguire the edge here. Since he doesn’t need to recharge anything mechanical, he’s able to blast away and create endless web, which can become useful if he’s trying to cocoon an enemy or create a glove for his fist. Also, he stopped a train with his webshooters for heaven’s sake! 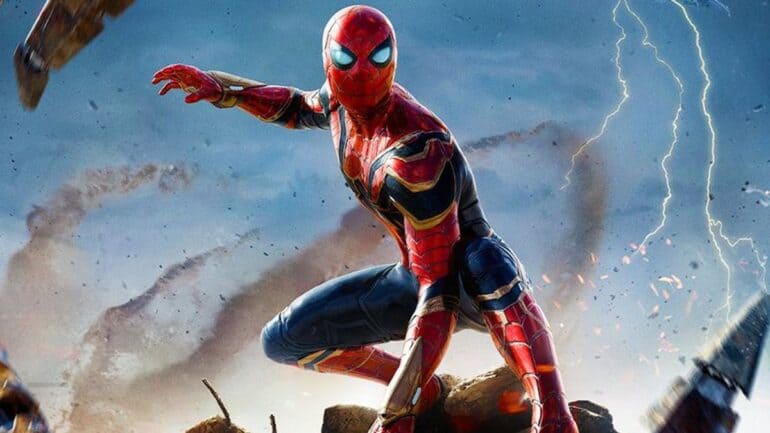 Well, the MCU Spider-Man does whatever Maguire’s Spider-Man can and then some. While he didn’t stop a train, he managed to keep a ferry together by holding onto his webs and preventing everyone from going overboard in Spider-Man: Homecoming. However, Tom Holland’s Spidey does hold an advantage over the others here: Stark tech.

Thanks to Tony Stark, he has a lot more gadgets to play with and they actually make him OP in certain instances. Not only does he possess all the speed, power, and agility of the other Spider-Man, but he also has the tech enhancements for different situations. Though, he has gone back to basics as the end of Spider-Man: No Way Home showed us, so he’s more on equal footing with the other Spider-Men now. That said, this Spidey has fought aliens, including Thanos, and lived to tell the tale. So, does this make him the most powerful Spider-Man or not? The most powerful Spider-Man is…

The truth is, it’s none of the live-action Webslingers who deserve this accolade. The most powerful Spider-Man is actually Miles Morales. Now, before you sneer at this pick, hear out the rationale for a second.

Yes, Miles possesses the same powerset as all the Peter Parkers. However, he does have something a little more in his arsenal. He has a commanding venom strike in his repertoire and the ability to produce electric energy from his fingers—those are moves that instantly set a new bar. And if that wasn’t enough, he can also use camouflage to disappear into his surroundings and avoid being seen by enemies. Pardon the pun, but that’s amazing!

Miles is younger than the Peters, and this means he needs more time to learn how to control his superpowers. At the moment, he isn’t even touching the surface of his true potential. When he does, there will be no disputing that he is the most powerful Spider-Man of them all.

Tell us, do you agree with our choice for the most powerful Spider-Man?