Game of Thrones Canceled Prequel Even After Spending $30m on Pilot 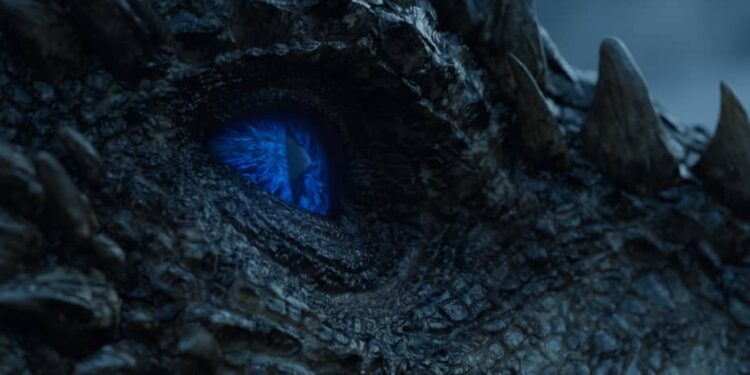 Wait, HBO canceled a Game of Thrones prequel even after spending $30 million on a pilot? Yikes.

Back in 2019, HBO’s Game of Thrones was one of the most impressively successful events in the history of television. With its conclusion looming ever closer, HBO announced that not one, but two spin-off shows were being made to continue the show’s legacy.

2022 will see the release of the highly-anticipated House of The Dragon: a prequel story that focuses on the complex history of the Targaryens. However, a question still resounded in hundreds of GoT fan sites across the internet: what happened to the other spin-off show?

The short answer: it got canceled.

The long explanation has to do with the disastrous final season of Game of Thrones, and why HBO might be more careful in the future to preserve the frail popularity the original series still holds. This is the story of why Blood Moon or The Long Night will never see the light of day. 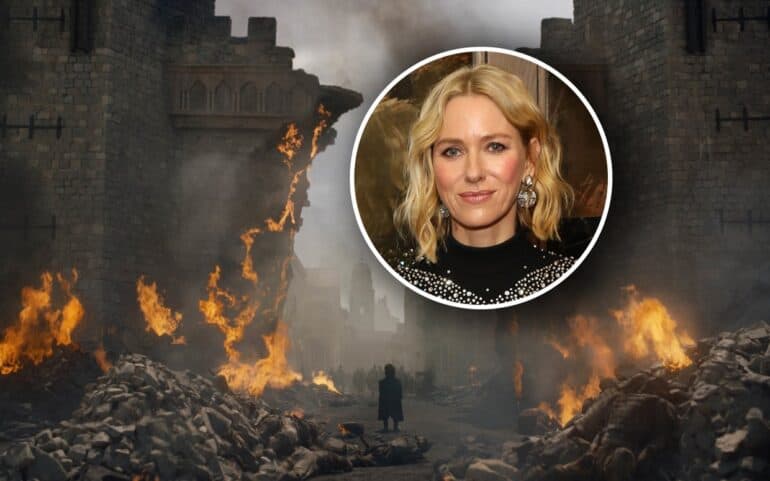 A Look Into the Past

As you may know, the events that take place throughout the whole Game of Thrones show are only a fragment of the massive world of storytelling that George R.R. Martin has crafted over the years. Characters usually reference events that happened decades or even centuries before GoT, and how they influenced everything that’s happening to them now.

A character that acted as a constant threat throughout the series’ run was the Night King and his army of undead wights. The mythology behind him and the White Walkers was the subject of constant online debate and speculation – all of which was dismantled when the Night King met his end in the most disappointing way possible.

The White Walkers’ absurdly fast defeat was one of the things that spoiled the last season of GoT for die-hard fans. You can’t simply hype a villain for an entire show and beat them in a single episode – and with minor casualties at that.

Blood Moon was supposed to be a prequel that went into further detail about the White Walkers and their origins. However, explaining the backstory of a group of villains that were defeated faster than some minor characters would have been a waste of time, energy, and resources for HBO, something that the channel noticed way before they concluded the production of the show’s pilot.

Even though the network canceled the show, that didn’t mean that the production costs weren’t astronomically high: something that HBO might be hoping to mend with House of The Dragon’s projected success. 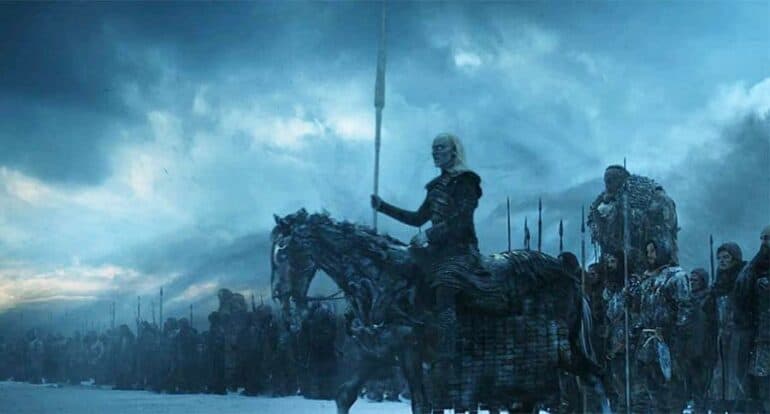 As we’ve previously established, Blood Moon would have a hard time picking up the pieces left behind by the disastrous ending of Game of Thrones. However, since the show’s production began when GoT was already high on viewers and fans, the project received a considerable amount of funds to produce its pilot.

It’s estimated that the show’s first episode had already spent $30 million in production costs, including the casting of actress Naomi Watts in the lead role. This would turn Blood Moon’s pilot into one of the most expensive TV pilots ever produced – and it’s one that might never be seen.

However, stranger things have happened before. Depending on House of The Dragon’s success, we might get to see glimpses of what Blood Moon could have been sometime in the future.

Also, there exists some precedent of “leaks” that have shown us more info than we’ve ever thought possible. Maybe whatever’s left of the series pilot will emerge in a leak as it happened with GoT season 8’s scripts. For Now, let’s hope that House of The Dragon handles the storytelling better than GoT’s final season.

Would you like to see the pilot for HBO’s canceled Game of Thrones prequel?