The Matrix: Director Says The Film Is An Allegory For Being Transgender 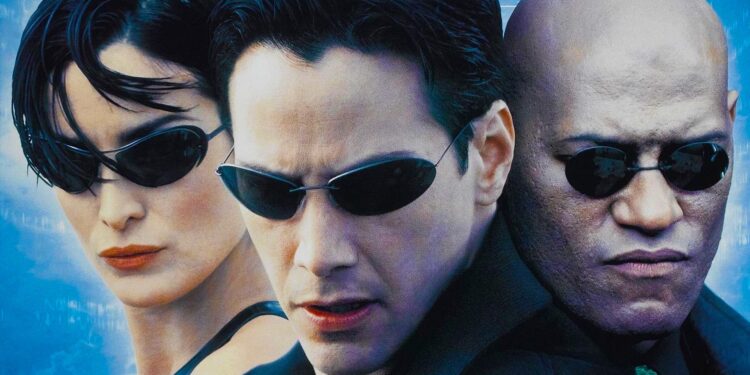 As most fans understand it, The Matrix follows the story of a computer hacker, Thomas Anderson, who learns about the true nature of his reality from mysterious rebels. And he eventually embraces his role in the war against its controllers. But 21 years after its release, the film’s co-director, Lilly Wachowski, has confirmed that the story of The Matrix is actually an allegory for being transgender.

In an interview for Netflix, Wachowski discussed the trilogy’s implicit transgender narrative, explaining how she and her sister, Lana (who served as co-director), crafted their sci-fi story.

“That was the original intention. But the world wasn’t quite ready. I’m glad that it has gotten out.”

The Wachowski Sisters are both transgender but were not out when the first Matrix film was released in 1999.

She went on to explain that while “the corporate world wasn’t ready”, transgender people understood its intent and often thanked the director.

Additionally, Wachowski cited Switch (a character in the first movie) as representative of the film’s intent to be about transformation.

In the original script, the character changed genders upon entering the Matrix – a male in the “real” world, a female in The Matrix. But Warner Bros. allegedly didn’t like the idea and went with just one gender for the character.

Wachowski said she always used science fiction as a way to explain what she was feeling at that time.

“We were existing in a space where the words didn’t exist. So we were always living in a world of imagination.”

Netflix has also created a Twitter thread using the movie’s main character, Neo, as an example of The Matrix‘s transgender narrative. This is because he transitions from Thomas Anderson to Neo during his journey.

For years, fans of THE MATRIX have discussed the film through a trans lens. If you’ve heard the theory before or just learned about it, here’s a thread breaking down the trans allegory of the film, from trans writers and critics.

Welcome to the desert of the real. (thread) pic.twitter.com/XlgY8hAcNI

Matrix 4, the latest instalment in the franchise, will debut sometime in 2022. The movie will be directed by Lana Wachowski and will feature original cast members Keanu Reeves and Carrie-Anne Moss.

You can check out Lana Wachowski’s entire Netflix interview below…