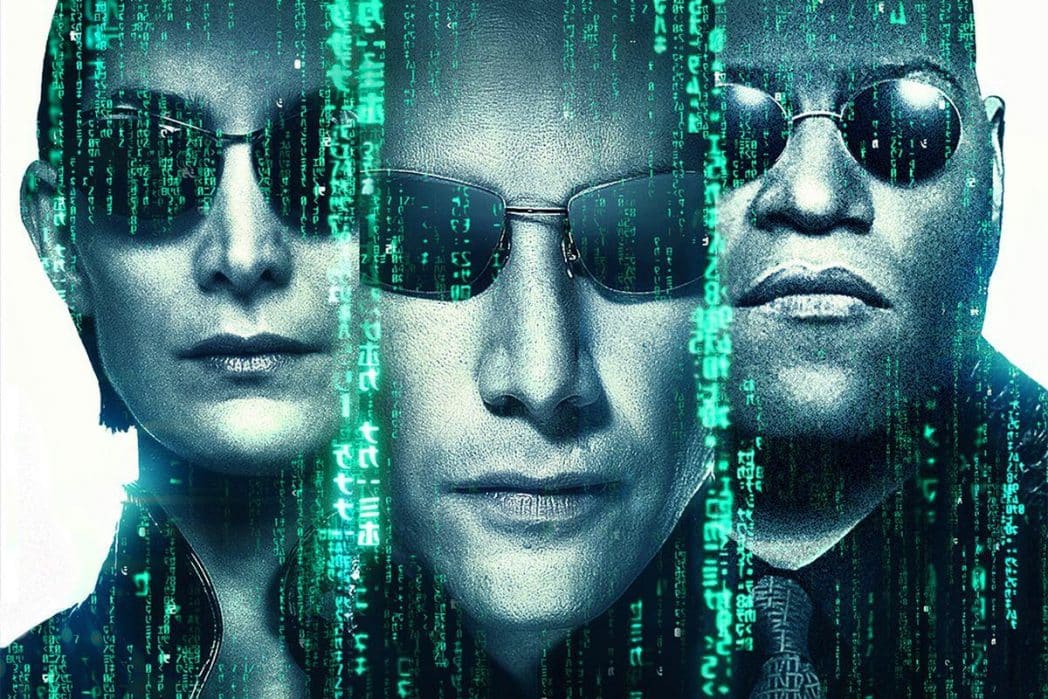 The Matrix 4: Will The New Film Live Up To The Original?

It was recently announced that a fourth Matrix is in the pipeline. Word of a new film in the franchise was met with great fanfare and excitement.

Is Timothée Chalamet Playing Robin In Matt Reeves’ The Batman?

The original Matrix trilogy was directed by siblings Lana and Lilly Wachowski. However, the upcoming fourth instalment will only feature Lana as director. Carry-Anne Moss will reprise her role as Trinity and Keanu Reeves returns as Neo so we’re off to a promising start. Sources for Variety report that Yahya Abdul-Mateen II, who starred as Black Manta in Aquaman, has also been cast in a leading role. It is still uncertain if Laurence Fishburne will star as Morpheus and Hugo Weaving as Agent Smith.

The Matrix is a beloved series, its special effects, fight scenes and cyberpunk themes inspiring a generation. The first film, The Matrix (1999) is revered and considered a masterpiece of action and science-fiction.  It truly set the tone for originality inspiring many filmmakers in its wake.  How many times have we not seen the iconic bullet-time scene where Neo dodges bullets in slow-motion- played out in films since it first appeared here?

The sequels Matrix Reloaded and Matrix Revolutions (2003), while adored by many are considered inferior to the original film. At the time, the artistic blemishes and missteps of the sequels did little to blight the luminous artistic integrity of the Wachowskis. Such was the impact of the first film that it spawned a generation of Matrix-inspired youths who questioned society using the mythology and philosophy of the films to understand and challenge their own societal and political constructs in the real world.

The Matrix Revolutions concluded the franchise, or so we thought at the time, and the Wachowski siblings’ next feature was a live adaptation of the legendary anime Speed Racer (2008). Sadly, the film was a monumental flop, both critically and commercially. Its cult status garnered over the years, doing little to diminish the film’s negative standing. Four years later, Lana and Lilly released Cloud Atlas, a film based on a sprawling novel by David Mitchell. The ambitious film tanked at the box-office and received mixed to negative reviews from audiences and critics. The absolute low of the siblings’ artistic career came with the release of the atrocious Jupitar Ascending (2015). How could the makers of a mind-blowing film like The Matrix have sunk this low?

Looking back, the failures in the two Matrix sequels don’t seem peculiar and uncharacteristic but rather consistent with the auteurs’ track record that followed. Based on the evidence, it seems the first Matrix is the oddity in the Wachowski canon.

Overindulgence pervades the siblings’ work, present in both the technical and narrative aspects of their films. A prime example is in the Matrix Reloaded and the bizarre, long-winded rave/orgy scene in the human city of Zion. Other examples include the fight and chase scenes in both Reloaded and Revolutions. While exciting and technically brilliant these sequences carry on far too long. The entire Cloud Atlas film was over-ambitious, riddled with the directors’ desire to over intellectualise and cram complicated, unnecessary dialogue and storyline into their films causing their ruin in the process. This creative flaw has its height in the Matrix Reloaded when Neo meets the Architect. Although enjoyable to an extent, the scene was surely an example of this overindulgent practice which seems common for the Wachowski duo.

With these considerations in mind, it becomes entirely justified to question the ability of Wachowskis-Lana only in this case-to deliver a worthy Matrix sequel. Fans of the franchise, rather than being giddy should be wary.

The curse of the fourth film is another obstacle. Fourth films often mar the trilogies from which they spring. Case in point, Indiana Jones and the Kingdom of the Crystal Skull, Star Wars: The Phantom Menace, The Hobbit: An Unexpected Journey, Pirates of the Caribbean: On Stranger Tides, Scream 4, etc.

Everyone hopes The Matrix 4 is as good as the first film, myself included, but odds seem stacked against this possibility. Whatever criticism is levelled against the Wachowskis it will never tarnish their status as the creators of one of the greatest films of all time. They may have lost their mojo, but they will always deserve praise for the Matrix. Hopefully, the script Lana worked on will blow us away and reclaim the glory diminished by the Matrix sequels and subsequent films.

Was The X-Men: The Animated Series’ Theme Song Stolen From This Police Drama?

Gemini Man Review – Worth A Watch