Bounty hunters? We DO need their scum!

The mighty Galactic Empire may have fallen, but remnants of it still exist. It’s just the sort of environment for bounty hunters to thrive in, with their motivations remaining their own and their loyalty only temporarily being claimed by the highest bidder. For one particular bounty hunter – the mysterious figure known only as The Mandalorian – his services are now hired by a client who appears to be linked to the old Empire. Little is known of his latest target, and details are scarce; yet it’s been active for fifty years, and The Mandalorian isn’t the only one looking for it.

As The Mandalorian braves the wasteland of Arvala-7, battling the target’s protectors and other inhabitants while making new allies along the way, he discovers the shocking truth about his quarry. Will the nature of his latest assignment proves to be too much to handle? And will The Mandalorian’s own tragic past influence if – or how – he completes the job at all?

There are two ways of looking at this: either this is finally the return to Star Wars greatness that fans have been waiting for, or it’s a rather humdrum show that’s been massively overhyped. There doesn’t seem to be much middle ground here.

However, for this particular Star Wars fan, it’s more a case of the former. Yes, the criticisms out there are fair; the first episode seems to waste time by focusing on The Mandolorian learning to ride a Blurgg, and some story elements seem a bit too convenient (or inconvenient) just for the sake of drama. But for those who are looking for a solid adventure in the style of A New Hope, and which can be appreciated by both lore-loving fans and newcomers alike, it’s one of the most timely shows out there right now.

On the surface, the story is perfectly straightforward and it’s enjoyable watching it play out, especially given the mysterious Mandalorian’s seemingly morally-ambiguous character. One minute he’s getting into gunfights with an air of calm coolness, the next he’s being dragged behind speeding vehicles like an unlucky Indiana Jones. Sure, there’s a story here and it becomes more intricate as it goes, but the show never loses sight of how too much exposition can get in the way sometimes. It moves at a fair pace, and it’s incredibly entertaining without ever getting bogged down.

Meanwhile, for those obsessed with Star Wars lore and have a head full of canon and trivia, there’s plenty more going on than meets the eye. Some things, like mentions of Life Day and the mythosaur, are simple references which drift by to let the fans know that this is 100% pure Star Wars down to its core and happily accepts the bad with the good. Other things, from the most seemingly insignificant costume insignia to the deeper meaning behind the currency The Mandalorian receives for his job, can speak volumes to those in the know. And with Clone Wars and Rebels producer/creator Dave Filoni’s involvement, it’s practically a guarantee of Star Wars authenticity.

Early mentions of The Mandalorian being influenced by classic Westerns and figures like Eastwood’s Man With No Name are an understatement, with plenty of callbacks to that particular trilogy everywhere. It’s a good thing too, because what worked then still works now. And, much like those Westerns and Star Wars were inspired by Kurosawa films like The Hidden Fortress, it appears that the Mandalorian may also owe a debt to the legendary Lone Wolf and Cub. 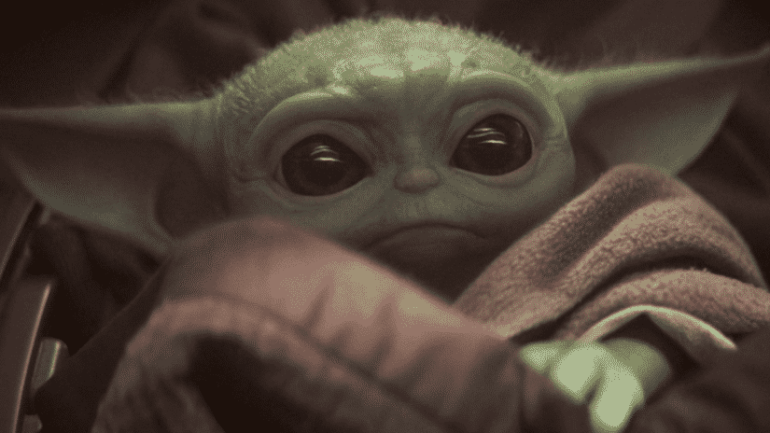 But all that’s for purists who care about the details.

The simple, most important fact is that – when stripped of the various layers to it – what you’ve ultimately got is an intriguing, touching and funny adventure. The Mandalorian totally commits to being a part of the massive Star Wars universe without any apologies or uncertainty. That makes it an easy watch that breezes on by, while still being completely fascinating.

The Mandalorian may be a little rough around the edges and be disappointing for some… but if the first two episodes are any indication of the quality of show this is going to be, then fans will know that the Force is strong with this one. 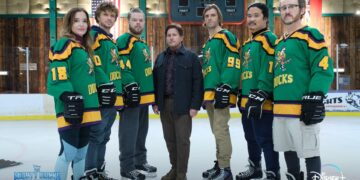