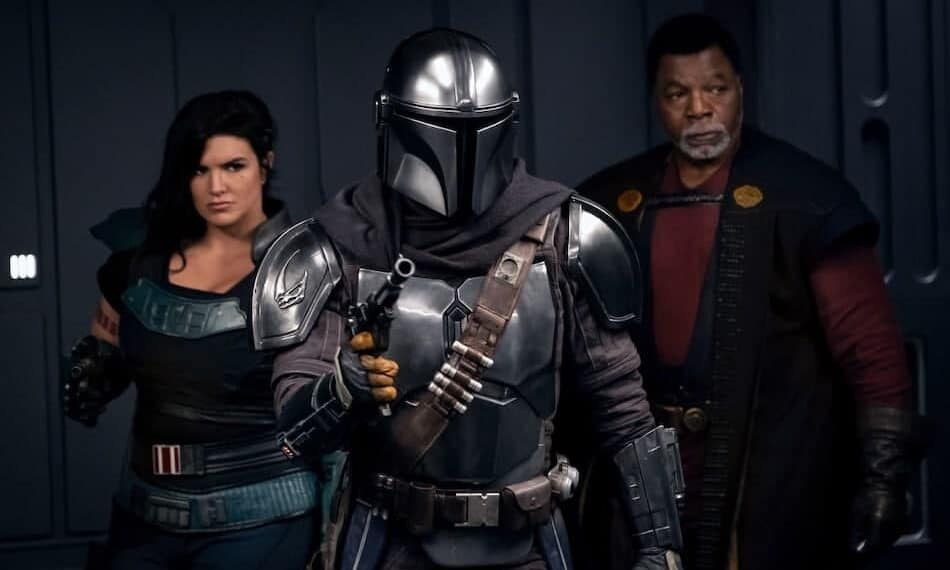 The Mandalorian Chapter 12: The Siege Review – An Action-Packed Adventure

The hits keep on coming…

When an episode is directed by “Action” Jackson, you expect just that: action, and bucketloads of it. Thankfully, this episode of The Mandalorian delivers in that department. Chapter 12: The Siege has got gunfights, fistfights, aerial dogfights and even a speeder bike chase.

But there’s a lot more to it than that.

Despite the basic work done to the Razor Crest on Trask, the Mandalorian’s ship is still desperately in need of proper repairs and so he returns to one of the few safe havens for him: Nevarro, the planet where his adventure began. Much has changed for the better since he was last there, and helped drive out the remnants of the Imperial army. One of his allies, Greef Karga, has become the local magistrate; his other, Cara Dune, has become the town’s marshal. Aid isn’t freely given though, and the Mandalorian’s old friends need his help to clear the last pocket of Imperial troopers from a distant base.

Leaving the Child at the local school, the Mandalorian embarks on his latest mission. Yet things are not what they seem, and the unoccupied small base proves to be anything but that. Outnumbered and unprepared for what they find, the trio of heroes race against time to uncover the terrible secrets that the base holds… 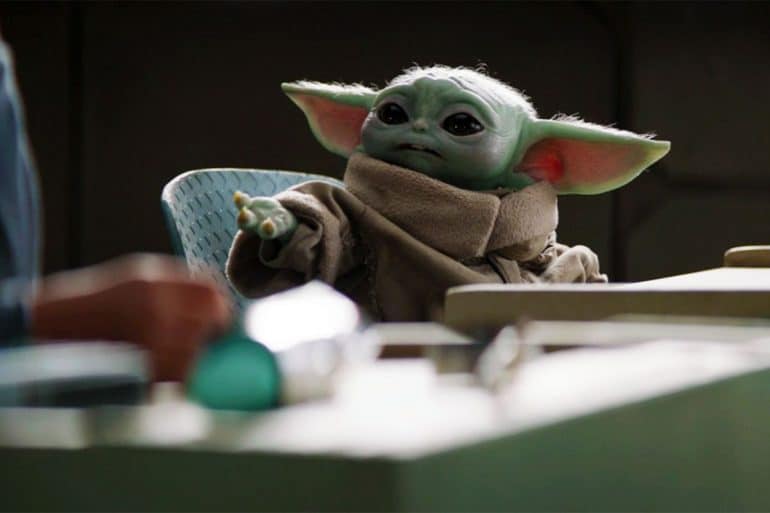 While his directing may seem to be the no-frills variety, Carl Weathers draws on all his experience to highlight exactly the right storytelling beats and character moments which allow the viewer to become truly invested in the episode. Every skirmish our heroes scrape through is a cause for celebration, and average lines of dialogue become amusing repartee as old friends bond together. It all helps to lend the episode a warm, personal touch which is sometimes lacking in The Mandalorian.

Mando’s concern for the Child is evident in this episode, even more so than usual, while Greef displays an even more Lando-like blend of sly charm and authority. Even Cara Dune actually seems to be enjoying herself naturally. Baby Yoda once again runs the risk of alienating its fan base early on with some more “hangry” shenanigans, but any negative feelings viewers may have towards the tyke will be wiped out by its hyper-enthusiasm and some well-timed blorping later. 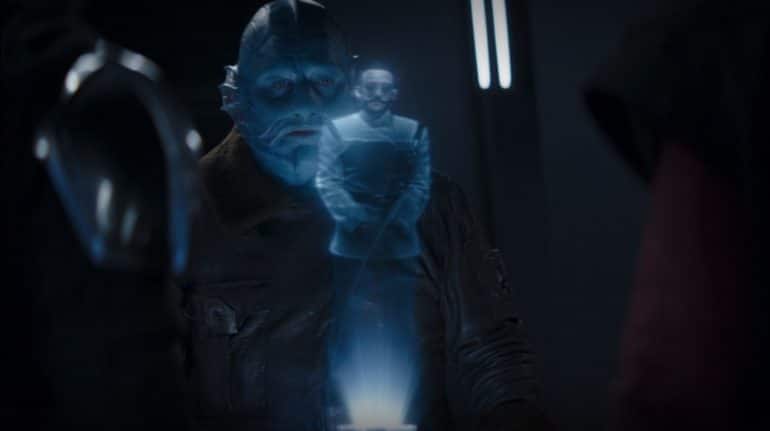 With the plot of The Mandalorian season 2 already breaking new ground, it makes sense that this episode also returns to some of the mysteries of season one. In particular, just why did the defeated Empire want the Child in the first place? Eagle-eyed, lore-loving fans will have already picked up on the many clues right from the start, but it’s here where theories become real Star Wars canon. It also potentially fills in some of the missing, unexplained plotlines from the sequel trilogy too, making this a surprisingly important episode even if it may not seem like it on the surface. In this way, The Siege dovetails with the previous one as the big picture is slowly revealed.

Interestingly, for the second episode in a row, they’ve also introduced a way to possibly handle a bantha in the room (so to speak). After the introduction of Bo-Katan teased Mando’s possible parallel character development (complete with the potential for more helmet removal), this time around they may have found a solution to the other real-world shadow which is being cast over the show which may interest viewers who have opinions on the matter. 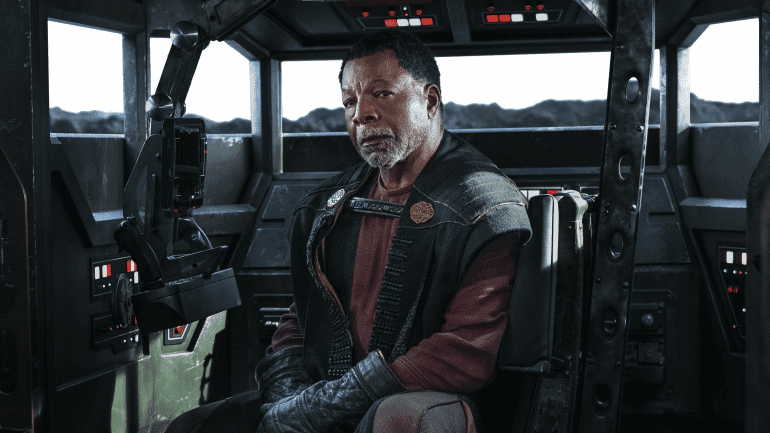 What lets this episode of The Mandalorian down is, unfortunately, the limited running time and the gnawing feeling that they could have done a whole lot more with it. A few extra scenes of the Child actually learning in school would have helped with developing its character beyond just Baby Yoda cuteness; likewise, seeing a little more of how things have changed on Nevarro – especially for the evolving Greef and Cara – would have gone a long way to establishing the impact Mando is having on the galaxy around him. Basically, the episode just needed… more.

Once again The Mandalorian gives viewers a healthy dose of Star Wars adventure, taking audiences on a rollercoaster ride through a galaxy far, far away. While not the most challenging of episodes, it turns what could have been a filler story into an essential piece of the series. Maybe it’s because there is no tomorrow? Either way, it’s another class act that should please the fans.

Comics Industry - Why It Needs To Change