Disney wants to explore the mythology of the characters - including Mufasa’s origin story. 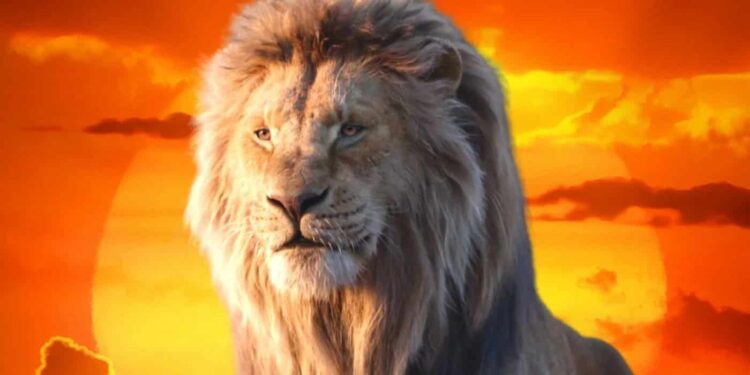 A prequel to 2019’s live-action version of The Lion King is in development at Walt Disney Studios. Moonlight director Barry Jenkins is attached to helm the project. 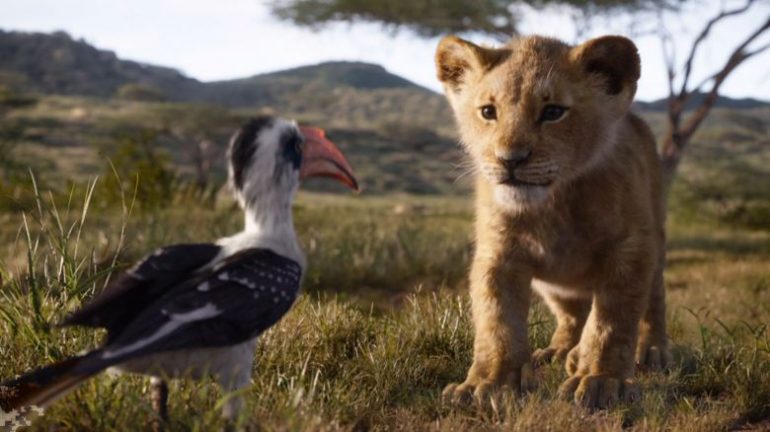 The Oscar-winning director released a statement about his involvement with the new project, calling it “a dream come true”.

“Helping my sister raise two young boys during the ’90s, I grew up with these characters. Having the opportunity to work with Disney on expanding this magnificent tale of friendship, love and legacy, while furthering my work chronicling the lives and souls of folk within the African diaspora, is a dream come true.”

As reported by Deadline, writer Jeff Nathanson (who worked on the first movie) will be penning the script for the follow-up, and has already completed an initial draft. 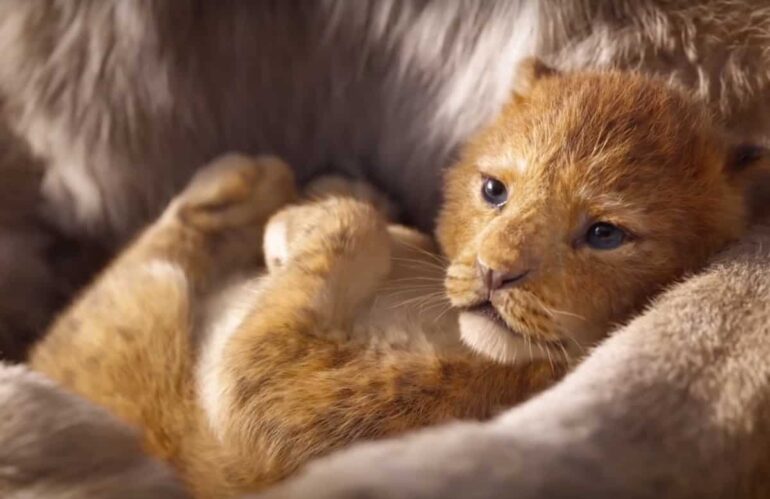 Plot details are still relatively unknown, but Disney seems enthusiastic about exploring the mythology of the characters – including Mufasa’s origin story.

Jon Favreau directed the first live-action installment of The Lion King which became a massive hit for Disney, earning $1.65 billion at the global box office. The new film will also continue with the photo-realistic technology that Favreau used to create the animals and the African landscape.

Casting is still to be announced, but hopefully a few familiar voices will reprise their roles for the project. 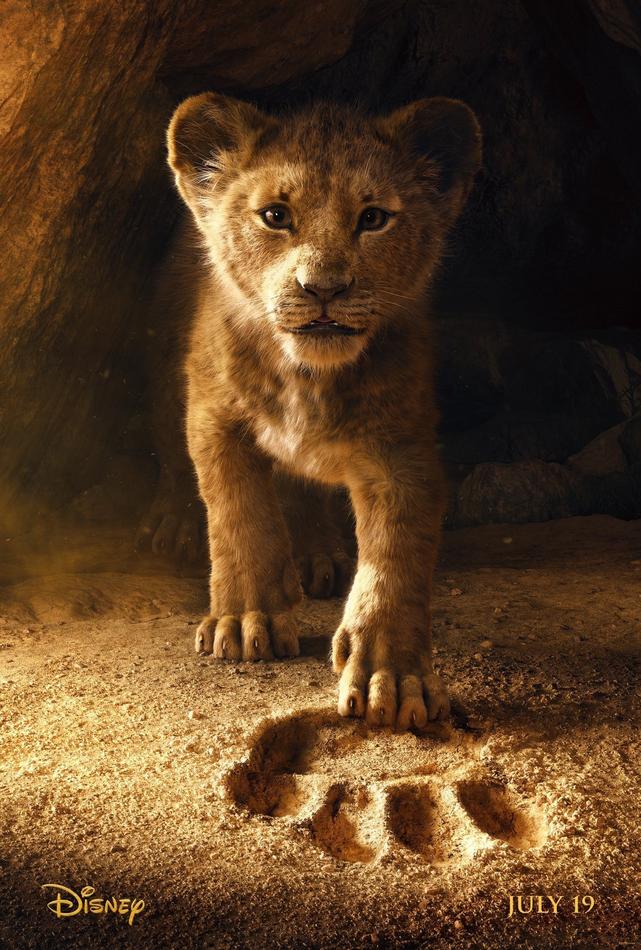 The 2019 film featured the voice talents of Donald Glover as Simba, Beyoncé Knowles-Carter as Nala, Billy Eichner and Seth Rogen and as Timon and Pumbaa, and James Earl Jones as Mufasa. Starring alongside them were Chiwetel Ejiofor, Alfre Woodard, John Oliver, Keegan-Michael Key, Eric Andre, Amy Sedaris and Chance the Rapper.

In recent years, Disney has created live-action versions of various animated classics, including Aladdin, Beauty and the Beast, Mulan and Dumbo. Aladdin will also be getting a sequel following the commercial success of the first movie. 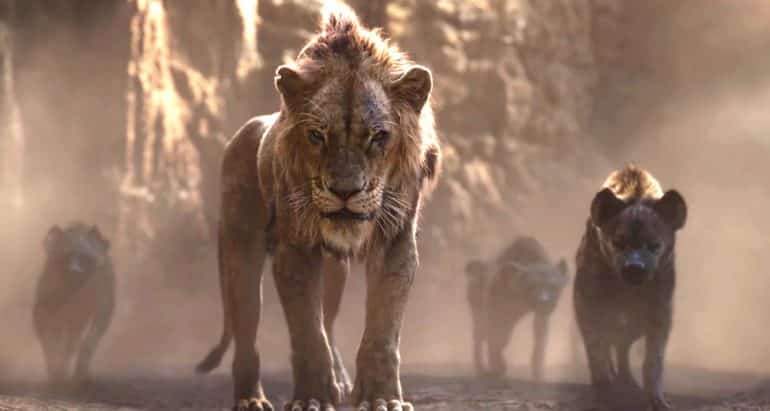 The Lion King follow-up is somewhat of a departure for Barry Jenkins, who is best known for his work on sensitively drawn indie films. But ever since winning an Oscar for Moonlight and being nominated for a screenplay prize for Beale Street, there has been great demand for his talents.

Are you excited for a prequel to The Lion King? 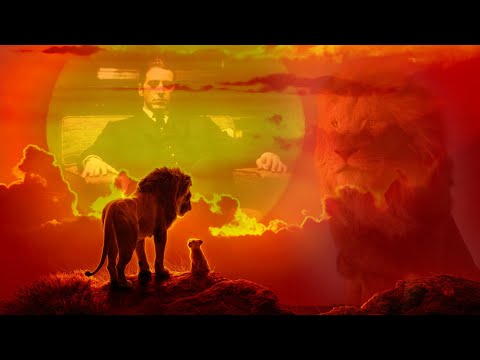