The LEGO Movie 2: The Second Part – A Little Less Awesome Than The First Film 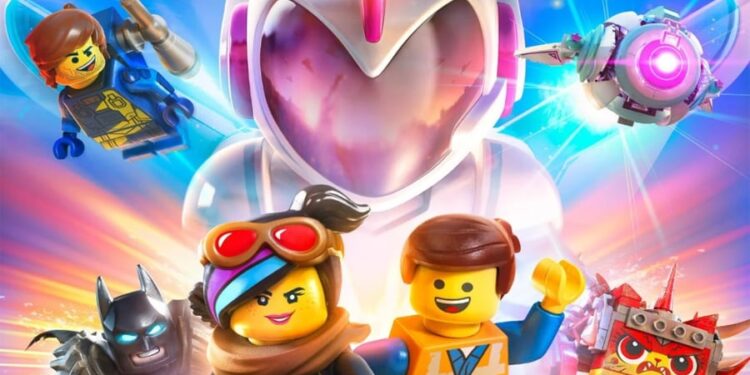 When news originally broke that a new film was being developed based on everybody’s favourite multi-coloured LEGO bricks, many wondered how Phil Lord and Chris Miller would be able to pull it off. However, after the film’s release, almost every person I spoke to was entranced by the movie’s clever and hilarious writing and great visuals.

Fast forward a few years later, and, as is the case with most blockbusters, The LEGO Movie has received a sequel aptly named The LEGO Movie 2: The Second Part.

Is the film just as entertaining as the original and, more importantly, does it manage to get yet another catchy pop tune stuck in our heads?

The first LEGO Movie introduced us to the happy-go-lucky construction worker Emmet Brickowski (voiced by Chris Pratt), who, while being a pretty average little LEGO figure, ends up saving the town of Bricksburg along with his friends Wyldstyle (voiced by Elizabeth Banks), the adorable Unikitty (voiced by Alison Brie), the pirate Metalbeard (voiced by Nick Offerman), the spaceship loving astronaut Benny (voiced by Charlie Day) and, of course, the Dark Knight himself, Batman (voiced by Will Arnett). 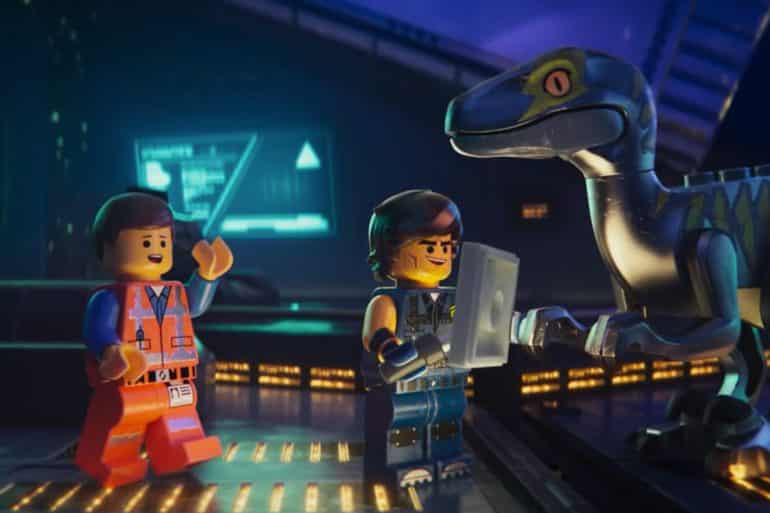 At the end of the first film, the group of heroes were confronted by strange creatures created from Duplo bricks. Turns out these adorable little creatures absolutely love destroying bright shiny and cute things.

Five years later and almost everything has been reduced to mostly rubble. Bricksburg finds itself rebuild as Apocalypseburg, a darker and more grittier post-apocalyptic version of the original LEGO brick town. While most of the inhabitants of Apocalypseburg have become dark, edgy and essentially all “grown-up”, Emmet has stayed upbeat and preppy, not allowing himself to be affected by the doom and gloom that surrounds him. Of course, things take a turn for the worse as Emmet’s friends get kidnapped by a mysterious invader called General Mayhem (voiced by Stephanie Beatriz), who takes them to the ruler of the Systar System, Queen Watevra Wa’Nabi (voiced by Tiffany Haddish).

It’s once again up to Emmet, along with some help from a badass hero named Rex Dangervest and his group of subtitle sprouting spacefaring velociraptors, to save the day.

Although the sequel does follow the formula from the original LEGO Movie, it’s wholly a much more colourful affair than the first time around, even if part of it takes place in a bleak post-apocalyptic LEGO world. 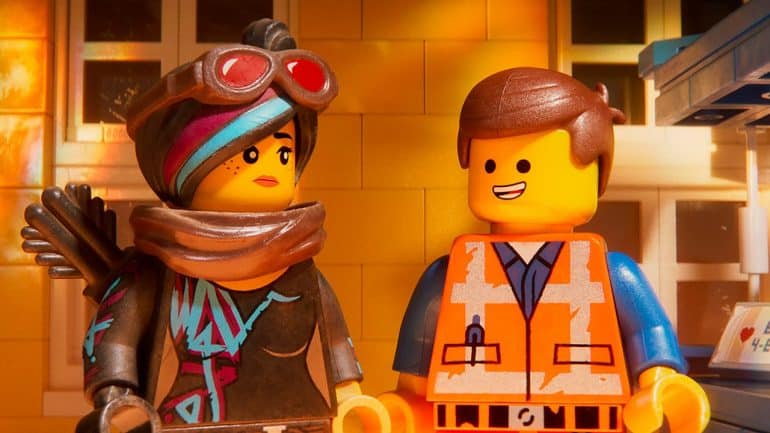 The animators are to be commended for the great work they have done. The visuals are even more detailed with chips, scuffs and dust clearly visible on the various figures and bricks.

The film does take a while to reach the same great pacing as the original but, whereas the beginning might drag on a bit, the eventual end climax of the film does more than make up for this. That said, from start to finish, The LEGO Movie 2: The Second Part is a visual treat for the senses bombarding viewers with bright colours, jokes and songs.

As with the first film, it is filled with references that might fly over the heads off younger viewers, but that will immediately get adults laughing out loud. There is also more than enough physical humour too keep the young ones entertained.
The LEGO Movie 2: The Second Part rehashes some of the ideas from the original and builds upon them to weave a funny and even emotional narrative that teaches us a few new life lessons along the way. Oh, and yes, the movie does have another catchy song that will get stuck in your head no matter how hard you try to fight it.

While lacking some of the magic of the original, The LEGO Movie 2: The Second Part is still awesome, although a little less than the first one.

The LEGO Movie 2: The Second Part

While not as great as the original, The LEGO Movie 2 is still a charming film for the whole family.