The Last of Us Part II: Fans Are Playing Real Songs On The Virtual Guitar 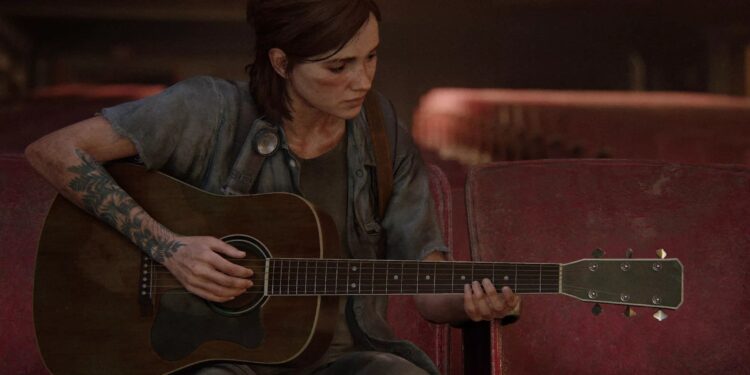 Those who have played The Last of Us Part II, the long-awaited follow up to the 2013 PlayStation game, will know that early on in the sequel Joel gives Ellie a Taylor 314ce guitar (replica sold here) and teaches her how to play. It goes on to become a sentimental gift and something that Ellie treasures, pausing every now and again to pick it up and play.

Gamers have now used the minigame, which uses the DualShock 4’s touchpad to strum or pick, to play some of their favourite tunes, including The Beatles’ “Here Comes the Sun”, The Eagles’ “Hotel California” and Johnny Cash’s “Hurt”, among others. 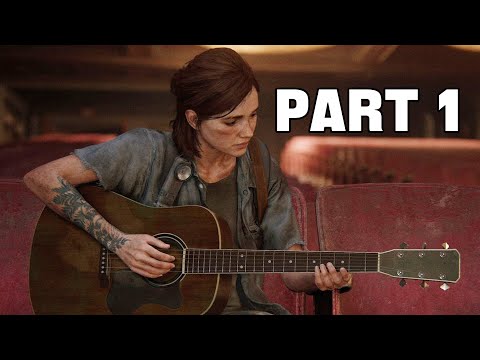 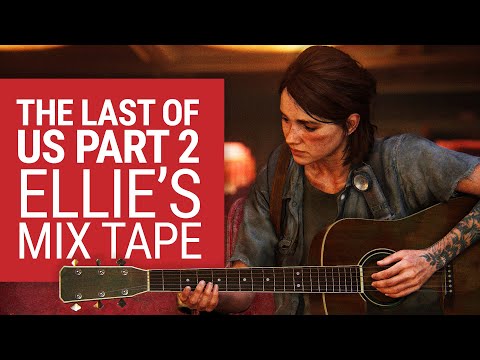 Here Comes the Sun! This is my thing now.#TheLastofUsPart2 pic.twitter.com/e6R8Yp89Ri

Developed by Naughty Dog and published by Sony Interactive Entertainment, The Last of Us Part II released on June 19, 2020, and is now available on the PlayStation 4. Set five years after the first game, players control 19-year-old Ellie, who comes into conflict with a new enemy in the post-apocalyptic United States. 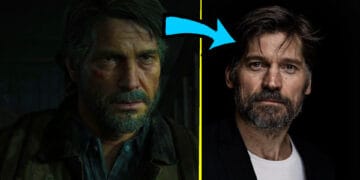