Judging From The Trailer, The House With A Clock In Its Walls Is Eli Roth’s Best Film 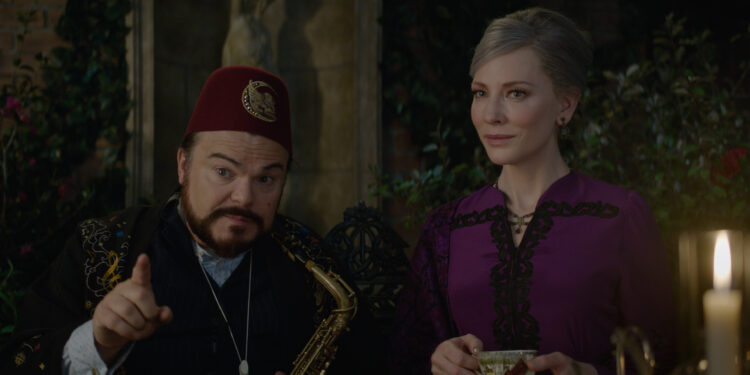 We’ve said it before and we’ll say it again. Eli Roth’s The House With A Clock In Its Walls looks like it is shaping up to be something special, at least as far as the director is concerned. Known for his more adult horror films, Roth seems to have found a new niche with the Spielbergian children’s classic. Perhaps he missed his calling all along?

In The House With A Clock In Its Walls, Cate Blanchett and Jack Black are witches. Based on the spine-tingling book by John Bellairs, and produced by Steven Spielberg‘s Amblin Entertainment, the film looks as if it is going to be a great one to go and watch with the family. Cross your fingers that nobody gets eaten by the end of the film.

The magical adventure tells the spine-tingling tale of 10-year-old Lewis (Owen Vaccaro) who goes to live with his uncle in a creaky old house with a mysterious tick-tocking heart. But his new town’s sleepy façade jolts to life with a secret world of warlocks and witches when Lewis accidentally awakens the dead.

The House With A Clock In Its Walls has a 5th October release date. 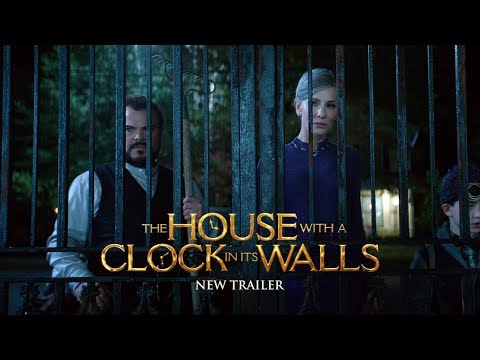