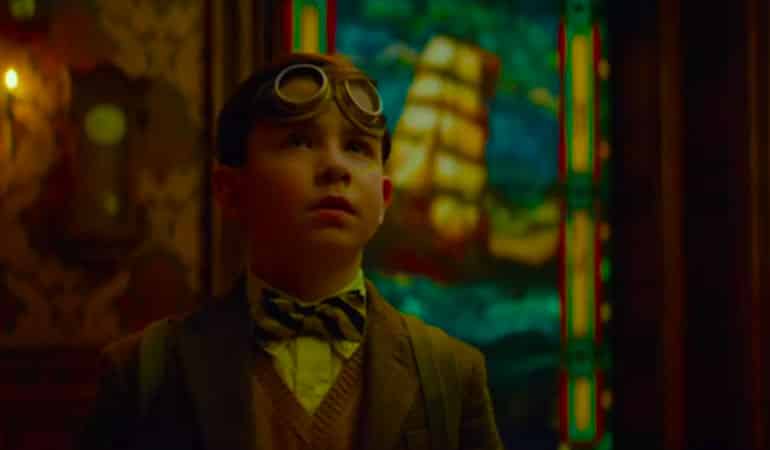 If there is one thing you can say about actor/director Eli Roth, who is known for creating horror films with grotesque violence, it’s that he is completely unpredictable. One moment he could be starring in a Tarantino film as a Jewish-American soldier and the next he could be directing a reboot of Death Wish starring Bruce Willis. Even still, nobody would expect the Hostel director to make a horror film targeted at kids. More than that, nobody would expect it to be any good. But as the trailer for The House With A Clock In Its Walls shows, this might be a film worth looking out for. 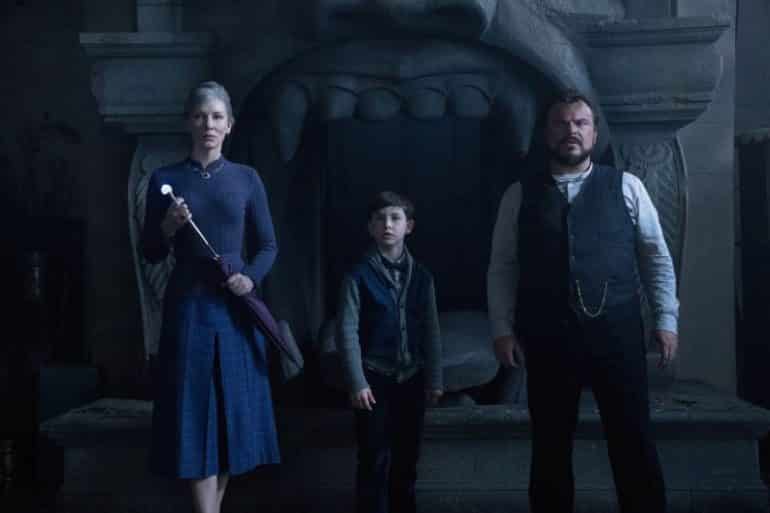 Based on the beloved children’s classic written by John Bellairs, The House With A Clock In Its Walls follows 10-year-old Lewis (Owen Vaccaro) who goes to live with his uncle in a creaky old house with a mysterious tick-tocking heart. But his new town’s sleepy façade jolts to life with a secret world of warlocks and witches when Lewis accidentally awakens the dead.

The House With A Clock In Its Walls will hit South African cinemas on the 5th of October 2018.