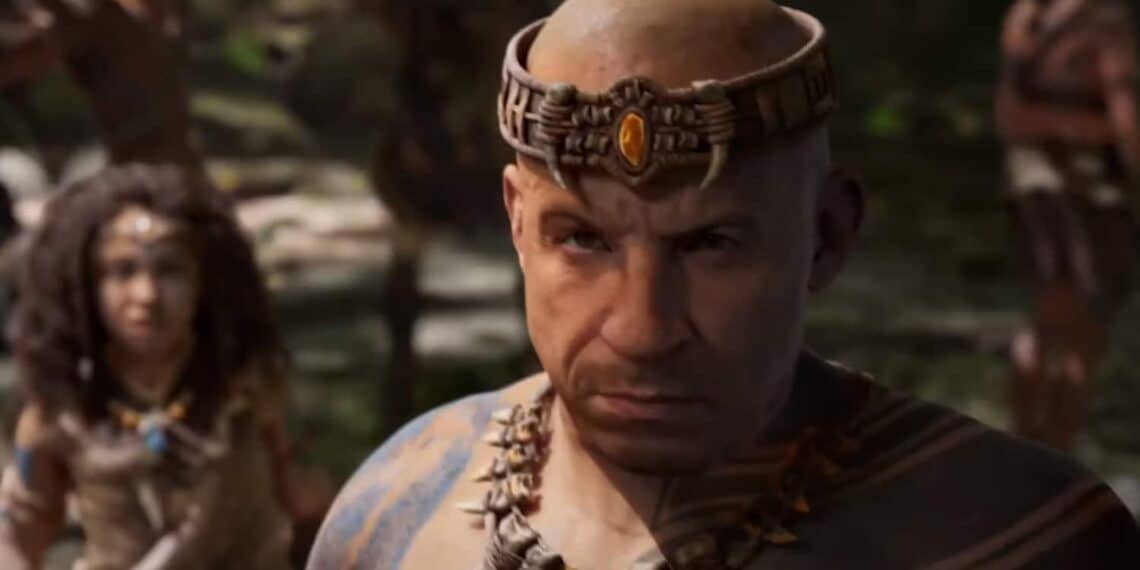 It’s the end of the year and with that comes The Game Awards 2020 and a host of new trailers.

Along with announcing this year’s big winners, the event also brings with it a slew of big new game announcements.

Here are just some of the best Game Awards 2020 trailers.

Fans have been patiently waiting to see what The Initiative has been up to. At The Game Awards 2020, the team finally revealed that they have been working hard on a new Perfect Dark game.

The game is still in early development but the cinematic trailer was enough to get fans excited for Agent Dark’s return.

BioWare has been going through a very rough patch recently but, with the new teaser trailer for the next Dragon Age game, it seems that the developer might be heading in the right direction once again.

The trailer gives us a sense of what to expect from the final game once it eventually releases.

Probably the most talked-about of all the Game Awards 2020 trailers was a clip showing the new Mass Effect.

Yes, we all knew it was coming. But BioWare has finally revealed that a brand new Mass Effect game is indeed in development.

After Mass Effect Andromeda, we hope the developer learnt a few very important lessons and that the new entry will be better for it.

The new title seems to be a combination of Red Dead Redemption and Van Helsing. Set in the Wild West, judging from the trailer, players will be taking the role of a gun-toting monster slayer.

Evil West is set for release sometime in 2021.

Glen Schofield, who worked on Dead Space, is currently heading the team.

From developer Turtlerock Studios, Back 4 Blood, in essence, is a follow up to the Left 4 Dead series.

Like their previous title, the game sees a group of survivors facing off against hordes of the undead.

Ark 2 was also announced during The Game Awards 2020.

The trailer features Vin Diesel as he fights off a band of evil monsters and one big dinosaur.

As you can imagine, the cinematic trailer does make us excited for the sequel. Who wouldn’t want more dinosaurs in their lives?

It Takes Two – Love Is In The Air

From the developer behind the awesome co-op game A Way Out comes a brand new game about co-operation.

This time players take on the role of two characters who have to put aside their differences and work together if they want to survive all the dangers that will inevitably come their way.

The platform adventure game is set for release on the 26th of March 2021.

These are just a few of the many Game Awards 2020 trailers showcased. Of course, there was also the announcements of the various winners across the various categories.

Game of the Year

Tell Me Why (WINNER)
If Found…
Kentucky Route Zero: TV Edition
Spiritfarer
Through Darkest of Times

The Last of Us Part II (WINNER)
Assassin’s Creed Valhalla
Ghost of Tsushima
Marvel’s Spider-Man: Miles Morales
Ori and the Will of the Wisps
Star Wars Jedi: Fallen Order