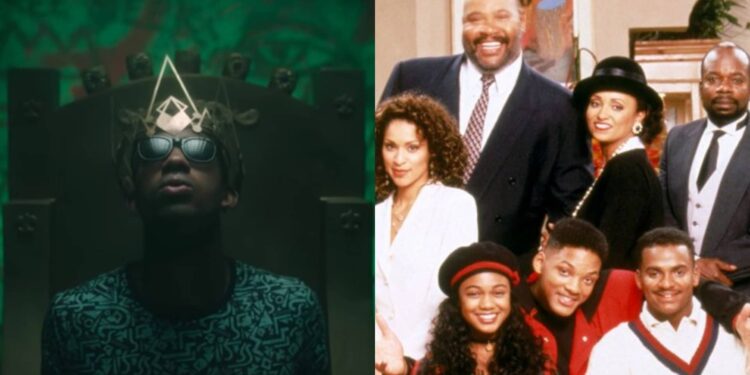 Popular 1990s sitcom The Fresh Prince of Bel-Air about a west Philadelphia born and raised teenager, who spent most of his days on a playground before moving in with his upper-class aunt and uncle is making a comeback.

But there will be no chillin’ out, relaxin’ or maxin’ all cool. The new series will be re-imagined as a drama based on Morgan Cooper’s viral YouTube trailer for Bel-Air.

Will Smith, who called the trailer “a brilliant idea for a dramatic version of The Fresh Prince for the next generation” will be working on the new project with Cooper via his company Westbrook Studios.

According to Deadline, the project is currently being pitched to streaming networks and is drawing strong interest and big commitments, including multiple straight-to-series orders.

Cooper will direct and co-executive produce the potential series which he is co-writing with Chris Collins (The Wire). Collins will also serve as showrunner and executive producer.

Bel-Air will be an hour-long dramatic retelling of the original show, leaning into the premise of Will’s complicated journey from the streets of West Philadelphia to the gated mansions of Bel-Air. The series will dive deeper into the inherent conflicts, emotions and biases of what it means to be a black man in America today, while still delivering swagger and fun nods to the original show.

Cooper’s short film broke the internet when it was released in early 2019. Since then it has amassed more than 7.5 million views.

Will Smith’s global popularity and the cult status of The Fresh Prince of Bel-Air would make the potential series appealing to a wide audience. The show catapulted Smith to superstardom in the ’90s and its legacy is sure to give the new series the boost it needs for a successful run. 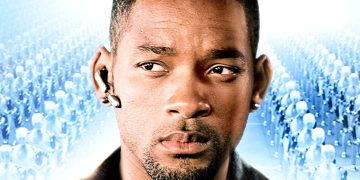 I, Robot 2: The Sequel That Can Save Will Smith’s Career 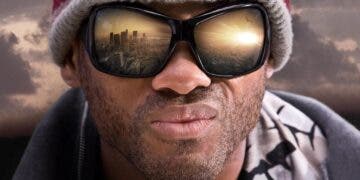