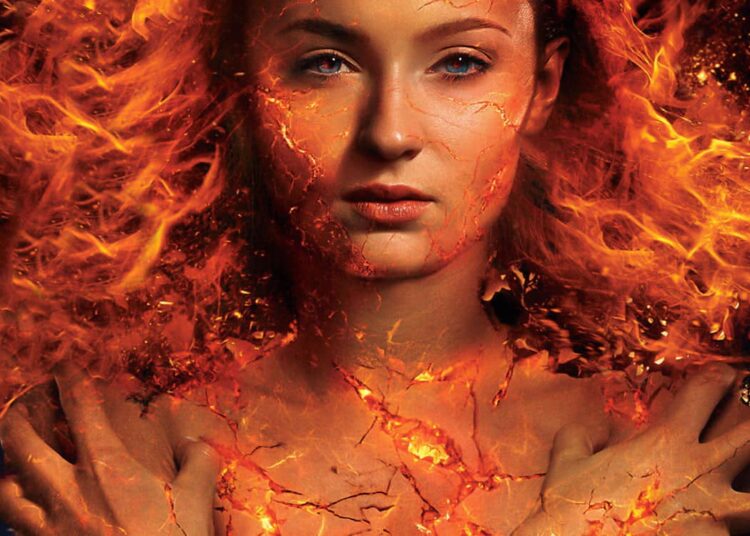 Jean Grey (Sophie Turner) unleashes the full extent of her power in the latest trailer for Fox’s Dark Phoenix, the delayed sequel to 2016’s X-Men: Apocalypse. After months of reshoots, the latest chapter in the X-Men saga is here and it looks epic!

The end is near for the X-Men, both in terms of the storyline and, most probably, the Fox franchise. But Fox is going out with a bang, attempting to correct the wrongs done in previous films. It’s been a long and confusing road that involves time travel and recasting, but the X-Men universe still looks strong.

Sadly, the film isn’t tracking for a heroic opening weekend at the box office. According to an early tracking report, Dark Phoenix is currently looking at an opening box office weekend of $40 million. Like most comic book releases of late, a lot is going to ride on how well critics respond and whether or not they will manage to change the perception of fans.

X-Men fans have been quite verbal about their dislike of X-Men: The Last Stand, which tells a story based on the same comic book events. While this 2019 version of the story differs quite a bit from the 2006 version, there are still a number of fans who don’t feel that it is comic book accurate. Plus, there are arguments that the trailer reveals far too much about the film.

During a life-threatening rescue mission in space, Jean is hit by a cosmic force that transforms her into one of the most powerful mutants of all. Wrestling with this increasingly unstable power as well as her own personal demons, Jean spirals out of control, tearing the X-Men family apart and threatening to destroy the very fabric of our planet. The film is the most intense and emotional X-Men movie ever made. It is the culmination of 20 years of X-Men movies, as the family of mutants that we’ve come to know and love must face their most devastating enemy yet – one of their own. 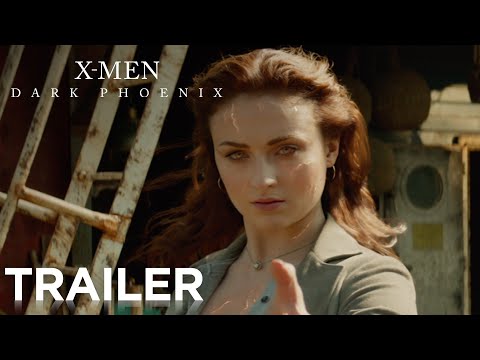 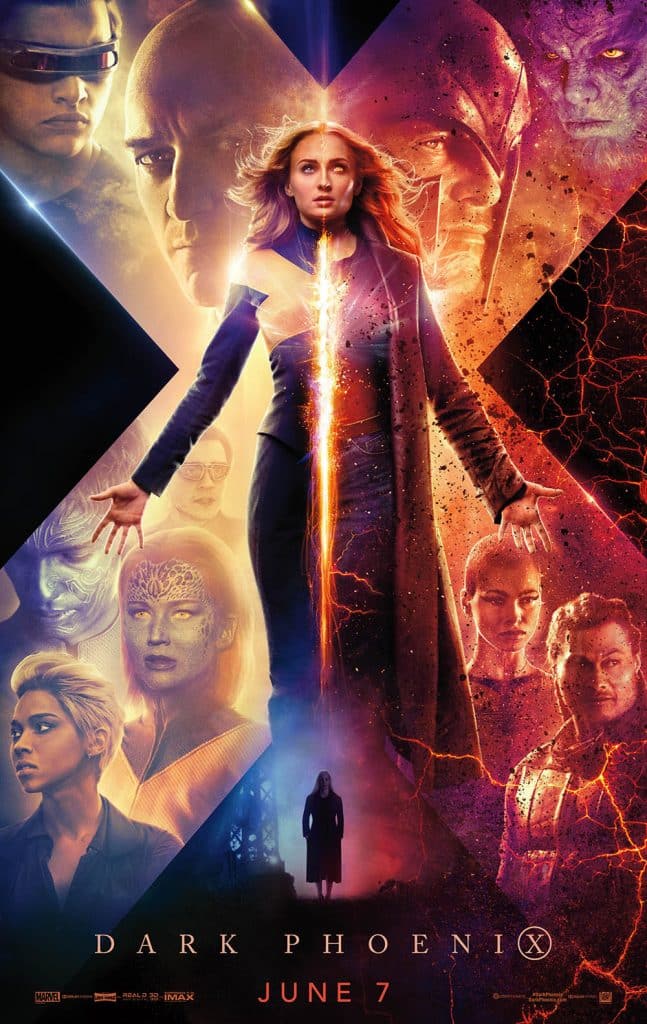