The Evil Within 2 Review – A Wonderfully Tense Experience 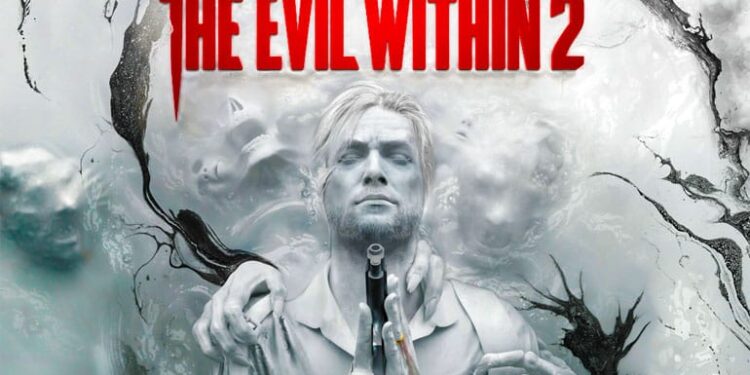 Sometimes a game can be intriguing despite being flawed; it can capture some quality of spirit that draws in gamers, despite being not exactly polished on every level. The Evil Within 2 is such a game, for more reasons besides: it’s a sequel to a game that nobody ever thought a sequel would come out for; its produced by one of the leading minds in its genre, and it seems to have made a genuine effort to overcome the flaws of its predecessor. I had to see what it was all about. The Evil Within was a survival/horror title released in 2014. At the time, its main hype was that it was directed by Shinji Mikami, the mind of the original Resident Evil. That pedigree was marketed heavily, perhaps to its detriment, and the game ended up being, in the nicest possible sense, over-hyped. A sequel seemed never to be in the cards. However, one has emerged, and it’s trying so hard to fix what went wrong with it the last time. One has to admire its spirit.

Despite its creator’s history, The Evil Within 2 has more in common with Silent Hill as a franchise than Resident Evil. The emphasis is on disturbing, strange worlds that are twisted reflections of the original more than scary-zombie-jump-scares-and-bad-controls. However, I would dare to say that while Silent Hill is oppressive and Freudian as its focus, The Evil Within 2 has always tried to be more horrifically surreal. Some parts of it remind me of Eternal Darkness from the Gamecube, of all titles. However, some Shinji Mikami trademarks remain, notably some quite hilarious voice acting and strange gameplay integrations, like cats that drop upgrade materials for weapons. The story, such as it is, involves Sebastian Castellanos, an ex-cop who believes his daughter Lily died several years earlier. He learns that she is instead still alive, and has become the nexus point of a hive-mind simulation known as a STEM. This manifests as a Matrix-like simulated American town called Union, which Sebastian must enter and attempt to find his daughter within.

The story is fairly convoluted and the characters are not very impressive, but the emotions of Sebastian’s need to find his daughter is a good motivating factor for this type of game, which thrives on pressing demand on the player to drive them forward at all times.

Gameplay functions similarly to the Resident Evil 4 system, over the shoulder third-person shooting and scouting. There is also a crafting mechanic involving finding weapon parts and upgrading them. The game sets a nice tone of survival, and the difficulty is at a fair grade: you often find yourself experiencing the tension necessary for this game to succeed as you come across a group of enemies suddenly and must engage the fight or flight mechanic. The game’s main improvements on its predecessor are in two areas: firstly, the boss fights. They feel meaty and substantial as they did not before, and are scripted well, with your attacks doing visible damage in a pleasing way. The second, and main focus, is that the game actually manages to succeed at making a semi-open world game actually work as a horror title. You spend your time within 3 main zones, within which exploration is encouraged and side-quests can be located. It’s a wonderful break from the linear, corridor nature of many horror titles, and the fact that it succeeds so well here shows that it can be done, and it can give a horror game some depth. You push yourself to explore the corners of Union town, with the hope of finding something important or interesting, but at the same time, the terror grips your back as you struggle to survive such journeys.

The pacing of The Evil Within 2 is fairly good too, but it does feel like it has a slower first act and a faster second act that is clearly distinct. Nevertheless, the final portion of the story ties things together nicely, and you feel a distinct sting of satisfaction at the final victory you achieve. The Evil Within 2 is fun, and a good survival-horror game. It improves on its predecessor, and it feels like the developers tried. It doesn’t always succeed, especially in the way it copies a little too much from other horror titles, but most of the time you won’t be bothered. That’s perhaps the best way to describe it: the fun you’re having will allow you to look past its minor flaws. And even if you’re not always terrified, you will be wonderfully tense and nervous in a very subversive way throughout the experience. 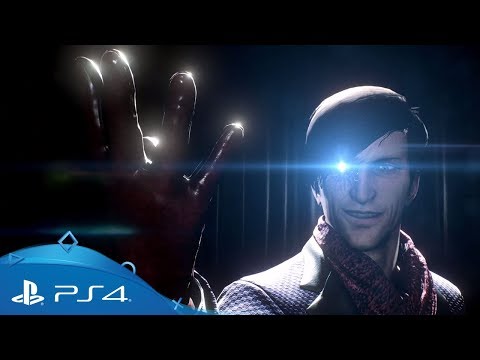