The Emperor Narrates The Final Star Wars: The Rise of Skywalker Trailer The Skywalker story that spanned over many years, and began with Star Wars: Episode IV — A New Hope 40 years ago, is finally coming to an end with Star Wars: The Rise of Skywalker. The final trailer for the upcoming final film promises an epic conclusion that involves Kylo Ren, Rey and The Emperor (also known as Sheev Palpatine or Darth Sidious). 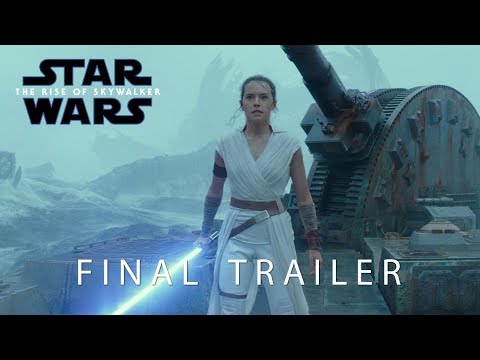 While there is still a lot of mystery about the actual plot of the film, the third trailer for Rise of Skywalker does offer the best tease for what the main characters, including Daisy Ridley’s Rey, John Boyega’s Finn, Oscar Isaac’s Poe Dameron, Adam Driver’s Kylo Ren and the late Carrie Fisher’s General Leia, are up to in the final instalment.

It’s going to be epic! The Death Star is back. The Millennium Falcon features. Before they battle, Rey confesses that no one really knows her. But Kylo Ren responds with “But I do.” Babu Frik repairs C-3PO. Lando and Chewie are back together. The Resistance arrives on horseback.

The final trailer ends with Rey and the words, “The Force will be with you, always.” 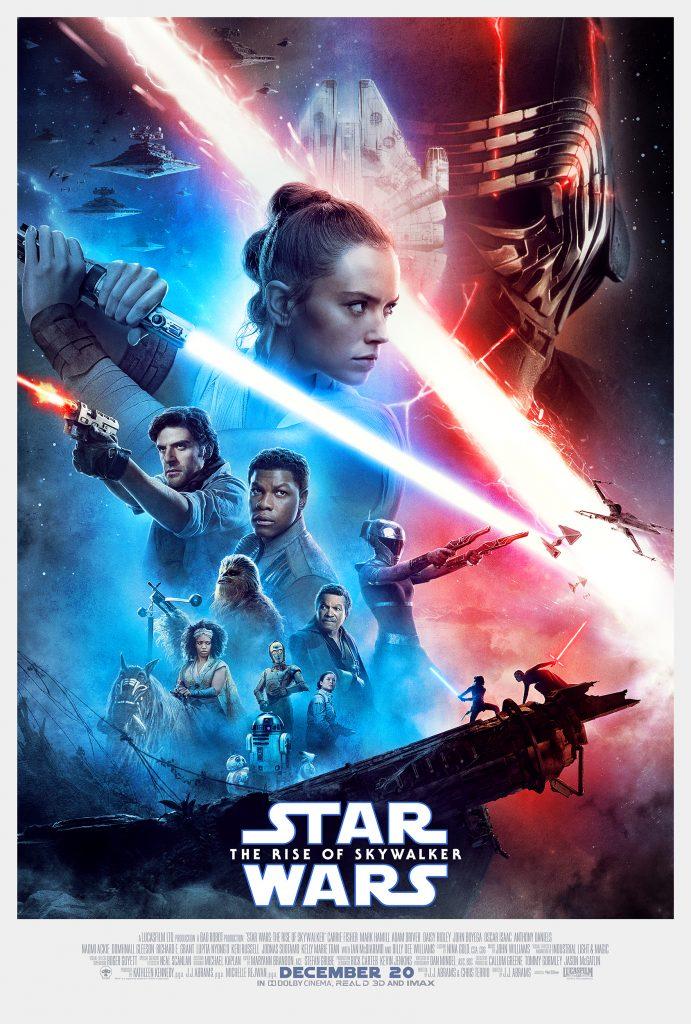