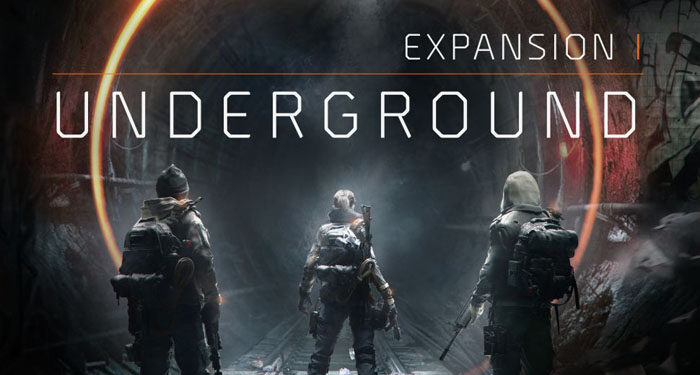 The Division has always been about shooting and looting in interesting and strangely beautiful desolate environments. Luckily the game’s first expansion, called Underground, continues to follow and in many ways enhance this experience by including new gear sets, a new Incursion and an entirely new way to play the game in the form of Underground Operations. The story, although simple, gives a good enough reason for all the shooting you will be doing. It seems that the enemy forces that players fought in the campaign have now gone underground and regrouped in New York’s subway system. It’s once again up to you and your team to flush them out and eliminate them once and for all. For those that find themselves a bit rusty with the mechanics of The Division, the Underground expansion starts you out with an introduction missions to familiarize you with these mechanics. After completing this mission players are able to travel to the social space underneath their base of operations. From here they will be able to enter the subway system on their own or with a team.

Instead of the wide open-world players are used to in The Division, missions in the Underground expansion consists of randomized confined areas (dungeons) where players will be engaging the enemy forces. The randomized nature of these missions means that you will rarely face the same challenge twice and helps keep things interesting. The confined areas also keeps combat more focused as there is no question on where you should be heading or who you’ll need to shoot. Combat has always been the most enjoyable part of The Division for me and although the Underground expansion doesn’t add a lot to the experience it does streamline it keeping the focus on the combat and looting. Players are also able to customize these encounters by setting the difficulty of the missions, as well as adding modifiers (called Directives) that can make things a bit more challenging for them and their fellow agents. The higher the difficulty and the more directives players add, the better loot drops they will receive in these missions.

As with the Dark Zone, Underground has its own ranking system. By ranking up players will be able to buy items from vendors similar to the Dark Zone.

Now the question most players might have is whether or not they can they play Underground missions solo? The question isn’t quite so easy to answer. The thing is, although you are able to take these missions on solo, the main problem you’ll face is that there are no checkpoints. This means if you get killed with no teammates to revive you, you get sent back to the start of the mission and gain no XP. So, while it is possible and even enjoyable (beating a difficult mission solo can feel very rewarding) there will no doubt be moments of frustration as you die in the last few moments of a mission only to have to restart again. Besides the new gear sets and subway mission, Underground also adds a new Incursion called Dragon’s Nest. Although you won’t be facing off against dragons you will be facing vehicles that spew fire at you. The new Incursion focuses a lot on teamwork as there will be moments where you will be fighting off four bosses at once, which will force your team to work together and coordinate or get slaughtered.

It’s important for players to note that The Division’s Underground Expansion focuses mainly on PVE. Exploring the labyrinth of tunnels underneath New York is fun, and sometimes frustrating. Although you might be able to take on these missions solo the expansion seems to rather place the focus on teamwork in both the new Incursion and the subway missions. The expansion does not change any of the core mechanics of the Division. So if you loved The Division with its bullet spongy enemies and fun fast-paced combat then you might enjoy the new expansion, if not then The Division: Underground Expansion will probably not change your mind. 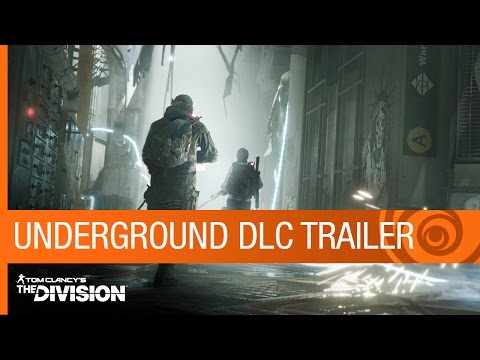