The DCEU: Zack Snyder Is the Solution, Not the Problem 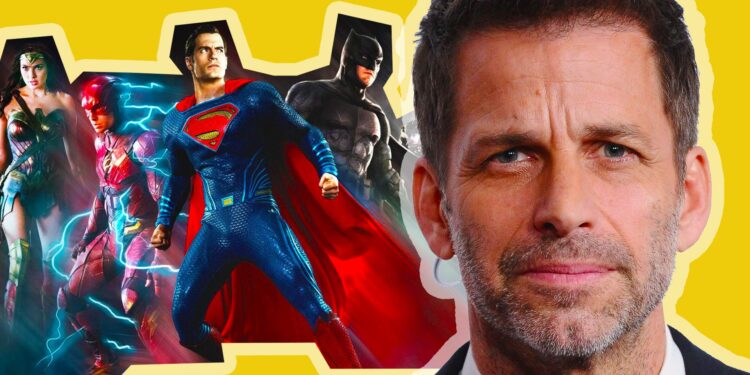 Isn’t it time that Warner Bros. accepts that Zack Snyder is the future of the DCEU?

First known as Detective Comics Inc., the feud between DC and Marvel is as old as comic book history itself. Thanks to this rivalry, we’ve got some of the best-serialised stories to ever be printed and redefined the way how we consume pop culture for generations to come.

In recent years, however, the battle between Marvel and DC Comics has moved away from the comic book pages where it began and into the silver screen, thanks to the popularity of the DCEU and the MCU.

This new era of cinematic universes has had its ups and downs – more downs than ups, in the case of the DCEU.

Still, not everything’s lost for the comic book universe that gave us both Batman and Superman. There’s one director that’s easily been carrying the whole franchise on his back, and that man is Zachary Edward Snyder, better known as the Zack Snyder. 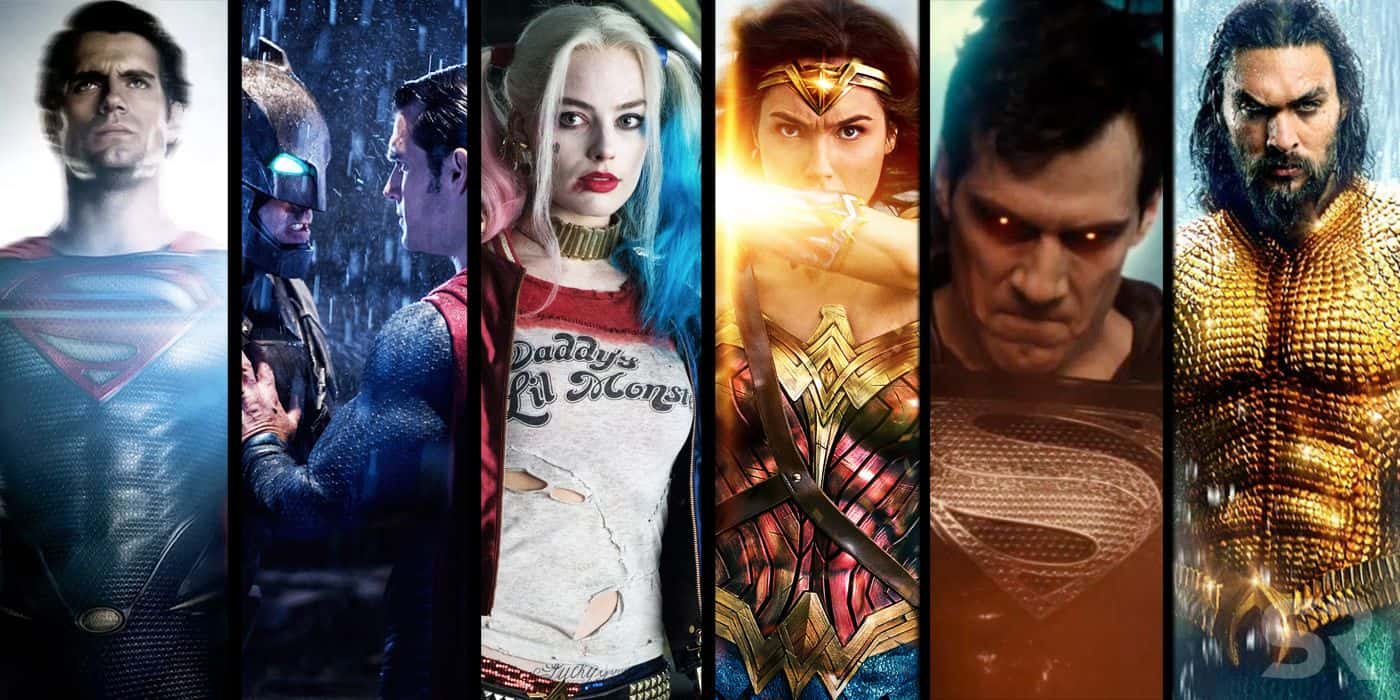 A Game of Tones

When we think of the MCU, two things immediately come to mind: bright colours and an abundance of quips. While both of those things are loved by general audiences, they don’t necessarily resonate with fans of the original Marvel comics.

That saccharine approach to superheroes is something that Zack Snyder immediately distanced himself from.

Most people will point out 2013’s Man of Steel as the first Zack Snyder DC film, but his first movie based on DC characters might give us a hint about how Snyder feels about superheroes as a whole.

2009’s Watchmen is the perfect way for Snyder to establish his take on the whole morality of superheroes. While the film is a mostly faithful adaptation of Alan Moore’s graphic novel, some of the liberties taken by Snyder give us a grimmer look at how heroes with superpowers are perceived by a fearful society.

From there, Snyder would go on to illustrate this point further with Man of Steel. Much like in the Injustice series, Superman here is painted as an all-powerful being, especially when he’s compared to normal humans.

This leads to Superman being considered almost a deity by humans – and later on as a “False God” in Batman V Superman.

Even from the DCEU’s origins, we’ve seen Zack Snyder pushing for a darker tone compared to the MCU, with mixed results. 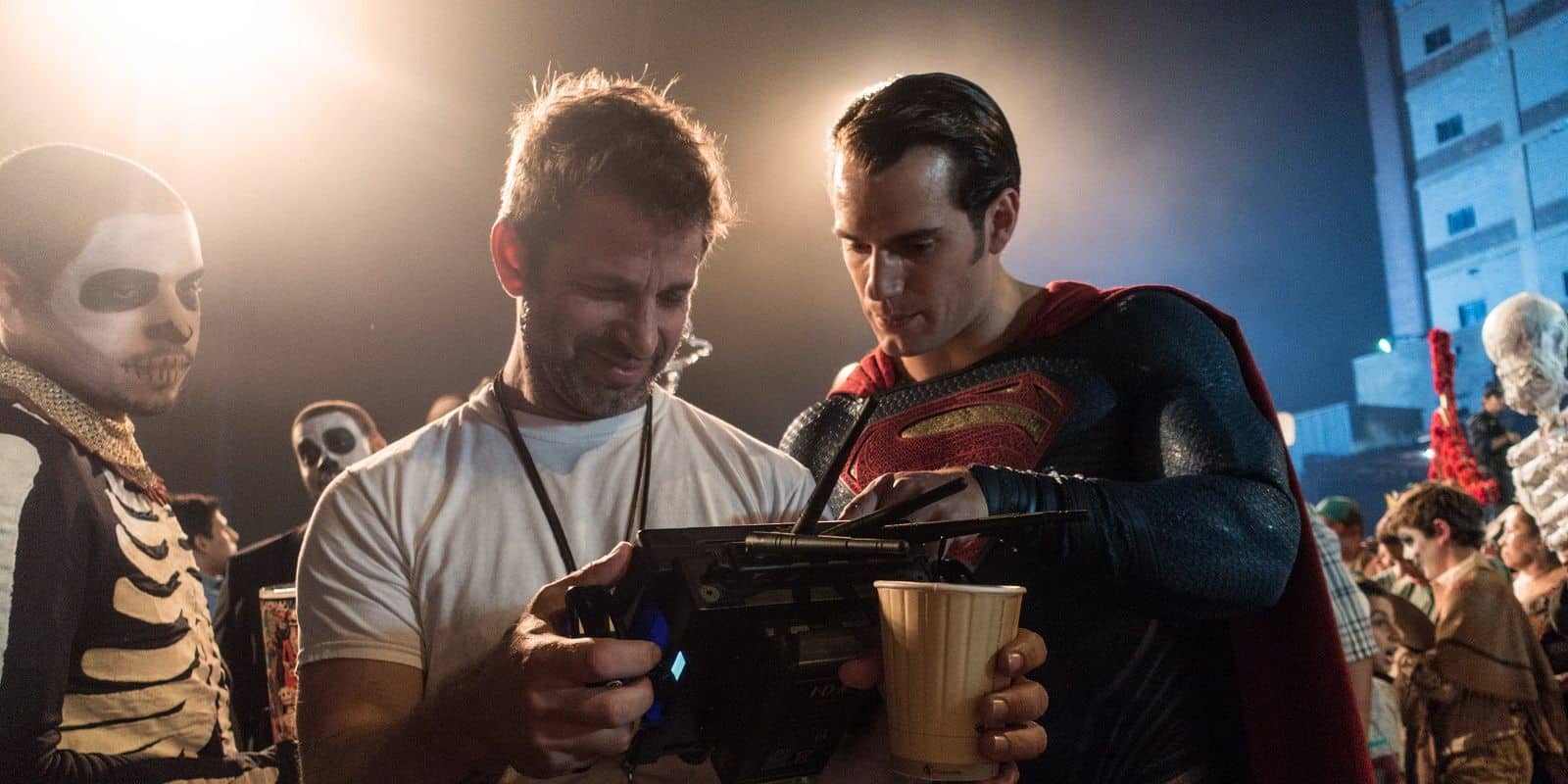 A popular rumour says that Warner Bros. reportedly had a “No Jokes Allowed” policy for the DCEU. However, films like Shazam! and The Suicide Squad have somewhat dispelled this theory.

That said, given the seriousness of every DCEU movie directed by Zack Snyder, one wouldn’t be too surprised to hear that jokes were, in fact, prohibited in his scripts. And maybe that’s why it’s so important for the DCEU to find a middle ground in its tone.

The MCU hardly takes itself seriously these days: Infinity War and Endgame might have been the only occasions when it really felt like actions had consequences in that cinematic universe.

James Gunn’s The Suicide Squad goes a little too overboard with its quips and gratuitous violence to rank among the DCEU’s finest movies. While its prequel wasn’t any better, it still felt more like a proper DC movie than The Suicide Squad did, and that might be because the first Suicide Squad was following the blueprints of Snyder’s DC universe.

Going forward, we might see more DC films using the Snyder style. After the success of the Snyder Cut, there’s even a possibility of getting a proper alternate continuity with his characters. If the trailers for 2022’s The Batman are anything to go by, we might be entering the darkest phase of the DCEU, and it’s just the perfect time for it, too.

What do you think? Is Zack Snyder the reason why the DCEU is in trouble? Or is he the only way forward?