The Dark Pictures: Man of Medan Review – Not Particularly Scary But Still Fun 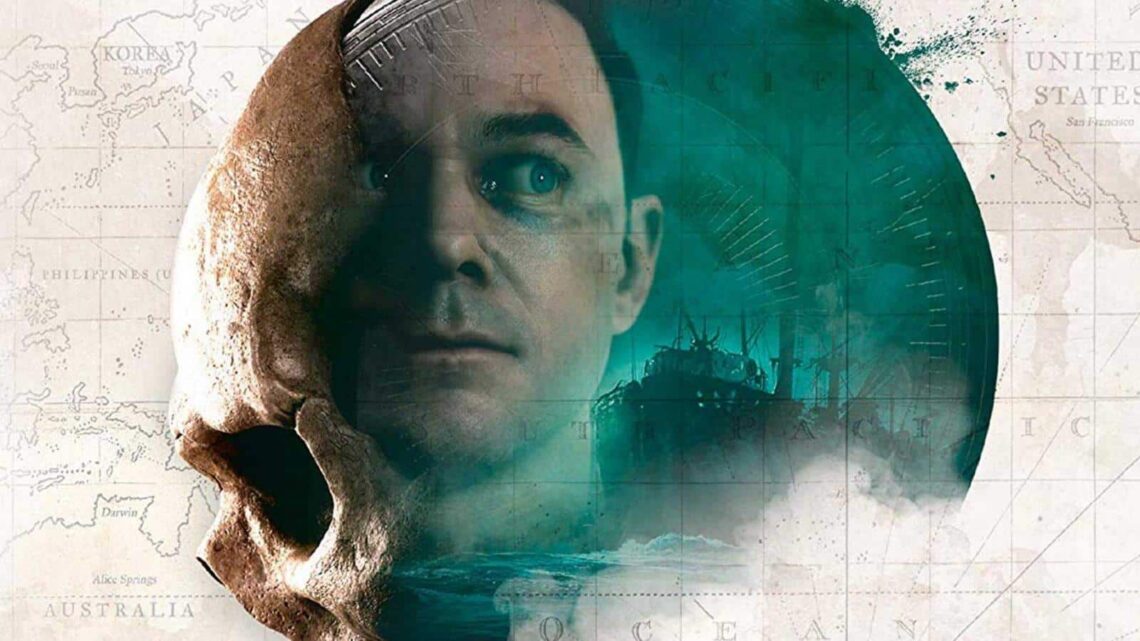 Man of Medan is part of a new horror series that Supermassive Games, the team behind Until Dawn and Hidden Agenda, is calling The Dark Pictures Anthology. The idea is that the series, which is linked by the Curator (Shawn Ashmore), will allow players to control a new cast in a new setting with each new game in the franchise. Unfortunately, however, the first instalment in the franchise has already begun to sink the ship.

If Man of Medan were a film, there’s no doubt that it would be a schlocky B-grade direct to video horror film you’d find at the back of DVD rental stores.

Of course, you can also expect pirates, zombie soldiers, ghosts, things that go creep in the night and a ton of jump scares behind every dark corner – all the tailored tropes to make you have huge frights.

You’ve seen that film and you know what it’s all about.

However, what doesn’t work as a film, performs fairly okay as a game.

This is probably due to the fact that you’re behind the steering wheel of Man of Medan. Whereas in film, you’re only able to shout from the comfort of your couch at the stupid characters who make bad decisions, here you’re able to help them out of danger, choose their relationships and decide what they should and shouldn’t do – often resulting in whether they live or meet their untimely demise. This is achieved by completing quicktime events and making dialogue choices. Your actions have devasting consequences. Do you pick the logical option? Or do you go with the personal one?

Like the PS4 exclusive Until Dawn before it, Man of Medan sits perfectly somewhere on the line between a Choose Your Own Adventure book and a horror movie. And like that previous release, its greatest strengths are in the cinematic treatment of its environment. It’s the voyeuristic camera angles which slowly track behind the characters, the beautiful, haunting and atmospheric backdrop, and the exploration of the unnerving surroundings with likeable characters that lures players into the intimate world.

The ghost ship has always been an easy go-to for horror storytellers. It’s a familiar setting, but it remains fun to play through here. Expect to find yourself cramped between plenty of rusty corridors.

The biggest change with the new franchise is the inclusion of a multiplayer “Movie Night” mode, where each player is allowed to control a single character. Playing through a horror film with a group of friends is unbelievably rewarding. It adds far more laughs and thrills than if you were going it solo. Plus, it serves to emphasis your investment in each of the characters on screen. The result is that Man of Medan has plentiful replay value. There are multiple endings to unlock, and playing with friends might mean different endings each time around. It’s a really fun idea.

Man of Medan isn’t the scariest game I’ve played. The tropes ruined that. Nevertheless, it remains a fun experience. I just wish it were as good as Supermassive Games’ other titles.

In a game like this, story is key. Unfortunately, that’s the department that’s lacking the most here. I wanted to love the game, I really did. Even though they are stereotypes, the characters are interesting enough. The mechanics work well. And the overall execution is decent. It’s just the story that doesn’t feel fresh. I’ve seen this story before. I’ve read about it in books and I’ve seen it on TV, usually on the channels known for their campy films.

Horror fans might enjoy Man of Medan. The rest might find some of the storytelling a little annoying. That said, it makes for a fun night with friends.