The Conjuring 3: Featurette Reveals First Look at The Devil Made Me Do It 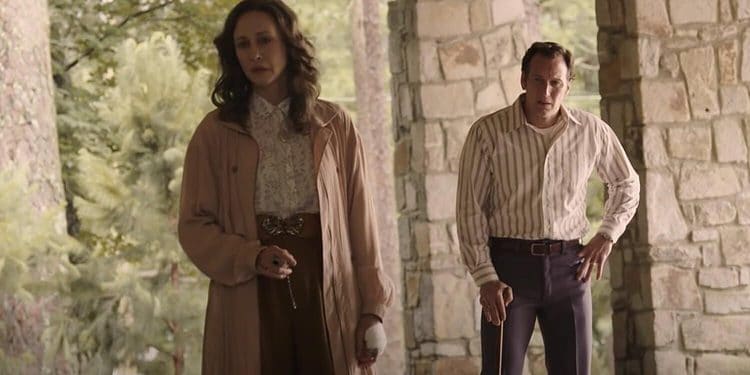 Just in time for Halloween, Warner Bros. Entertainment has released a new featurette called James Wan’s The Conjuring Universe. The 30-minute video provides fans with an in-depth behind-the-scenes look of the horror franchise, including the upcoming The Conjuring 3 film, Michael Chaves’ The Devil Made Me Do It.

The awesome new video features great interviews with Wan and various other cast members and filmmakers within the Conjuring universe.

Ironically, it begins with a priest blessing the set of one of the Conjuring films. As he goes on to explain, the spirit world doesn’t know the difference between the real world and a film. So, the things that happen in the film could actually come to life.

Produced by James Wan, The Conjuring 3: The Devil Made Me Do It continues the story of experienced real-life paranormal investigators Ed and Lorraine Warren. The synopsis reads:

“A chilling story of terror, murder and unknown evil that shocked even experienced real-life paranormal investigators Ed and Lorraine Warren. One of the most sensational cases from their files, it starts with a fight for the soul of a young boy, then takes them beyond anything they’d ever seen before, to mark the first time in U.S. history that a murder suspect would claim demonic possession as a defence.” 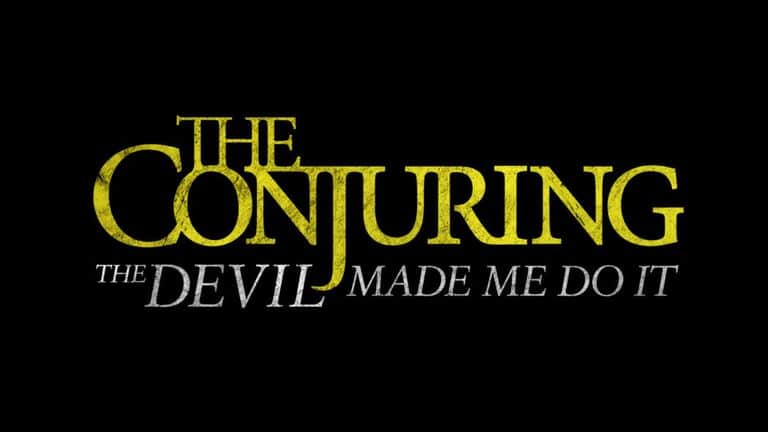 Like some of the previous films, The Devil Made Me Do It is based on a true story. Wiki gives more insight into the unusual case:

According to testimony by the Glatzel family, 11-year-old David Glatzel had allegedly played host to the demon that forced Johnson to kill Bono. After witnessing a number of increasingly ominous occurrences involving David, the family, exhausted and terrified, decided to enlist the aid of self-described demonologists Ed and Lorraine Warren (noted for their investigation into the famed Amityville Haunting) in a last-ditch effort to “cure” David. The Glatzel family, along with the Warrens, then proceeded to have David exorcised by a number of Catholic priests. The process continued for several days, concluding when, according to those present, a demon fled the child’s body and took up residence within Johnson. Several months later, Johnson killed his landlord during a heated conversation. His defence lawyer argued in court that he was possessed, but the judge ruled that such a defence could never be proven and was therefore infeasible in a court of law. Johnson was subsequently convicted, though he only served five years of a 10- to 20-year sentence.

Of course, Patrick Wilson and Vera Farmiga return to star. As they mention in the featurette, it’s the idea of being light within the darkness that first attracted them to the roles and it’s that relationship that continues to be interesting onscreen.