The Batman Trailer Gets a LEGO Makeover

by  Staff Writer
in Internet, Movies 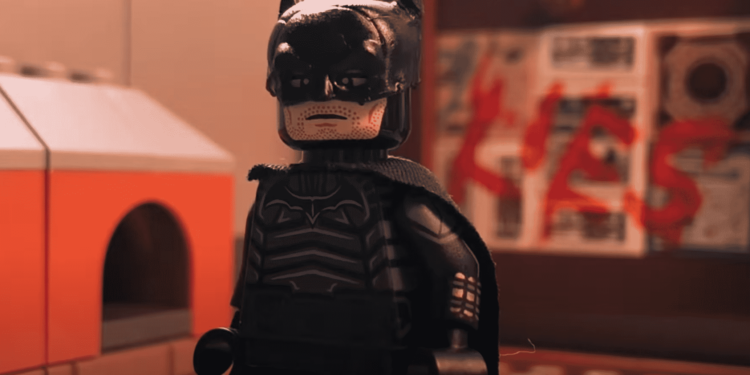 As is expected on the internet these days, popular YouTuber Brix Boy has creatively recreated The Batman DC FanDome trailer with LEGO. This awesome and impressive animated clip masterfully recreates all of the dark and mysterious scenes using the popular toy bricks.

And believe it or not, even with the colourful LEGO, Matt Reeves’ The Batman trailer remains just as haunting. 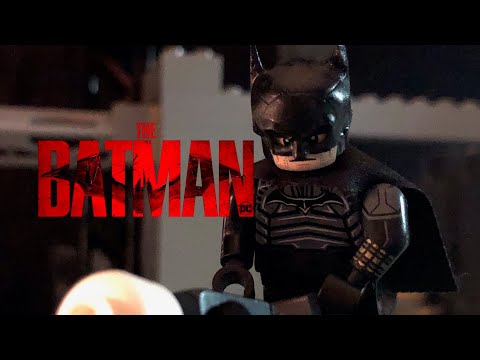 As you know, LEGO remains a fixture in popular culture and giving trailers and movie scenes the LEGO treatment has become an internet standard. That said, Brix Boy needs to be commended for the quality of this video. It’s remarkably accurate – right down to Batman’s eye makeup.

By now, many fans have watched the The Batman DC Fandom trailer multiple times; however, seeing it this way is a little different. Now you can see Batman beating down the clown-looking thug in LEGO minifigs – and, yes, it’s equally cool.

Of course, Brix Boy had made a name for himself by making and recreating LEGO-themed videos for years now. His LEGO Queen Freddie Mercury video has over 300,000 views on Youtube.

Anyone watching is sure to appreciate the amount of detail that goes into his work. And this is hours and hours of work. According to Brix Boy, it took “about 1,300” frames to complete the above video. 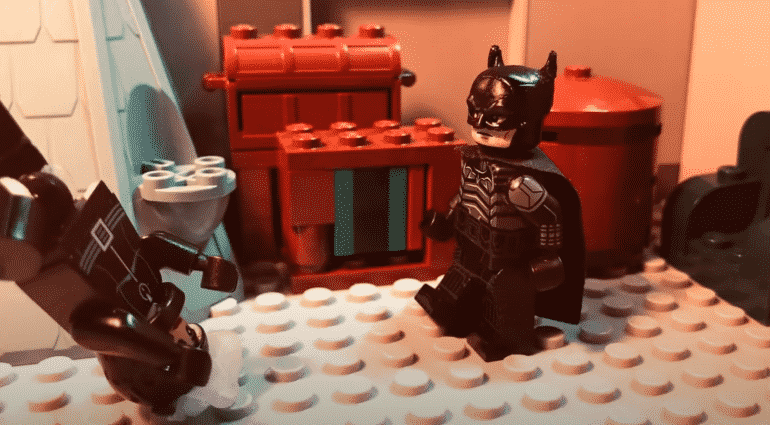 The original trailer for the film has been viewed 21 million times on Youtube. And that’s pretty impressive too.

If you were worried about Robert Pattinson becoming Batman, this trailer will ease your fears. The actor commands attention and his voice fits in perfectly with the role.

The Batman is currently scheduled for release on October 1, 2021. Starring alongside Pattinson is a stellar supporting cast which includes Zoe Kravitz as Catwoman, Paul Dano as the Riddler, Jeffrey Wright as Commissioner James Gordon, Jayme Lawson as Bella, John Turturro as Carmine Falcone, Andy Serkis as Alfred Pennyworth, Colin Farrell as the Penguin, and Peter Sarsgaard.